Liverpool manager Jurgen Klopp discussed a number of topics ahead of the Reds' visit of Old Trafford in the FA Cup on Sunday.

The Reds make the short trip to face Manchester United in the FA Cup fourth round as they look to put behind weeks of poor form, culminating in them losing their unbeaten home league record of nearly four years in midweek.

Klopp told reporters his side never focused on the length of their unbeaten run, insisting they will be looking forward to "start a new series."

"Honestly we didn’t feel that pressure, it was just an opportunity," Klopp said.

"In this specific case we never spoke about the number or stuff like this. Yes, it’s an incredible number, 68, great. But it’s gone now and we can start a new series, 100 per cent."

The FA Cup clash against Man United provides a fresh opportunity for the Reds after a challenging run of league games of late, which included a 0-0 draw against Ole Gunnar Solskjaer's side earlier this month.

Whilst the hosts will undoubtedly back themselves to go through to the fifth round, given their recent run, Klopp insisted form goes out the window in the FA Cup.

"Again, we want to go through and for that we have to play really well because United is obviously in a good moment and they get all the results they wanted so far. That’s why we have to be ready, 100 per cent." 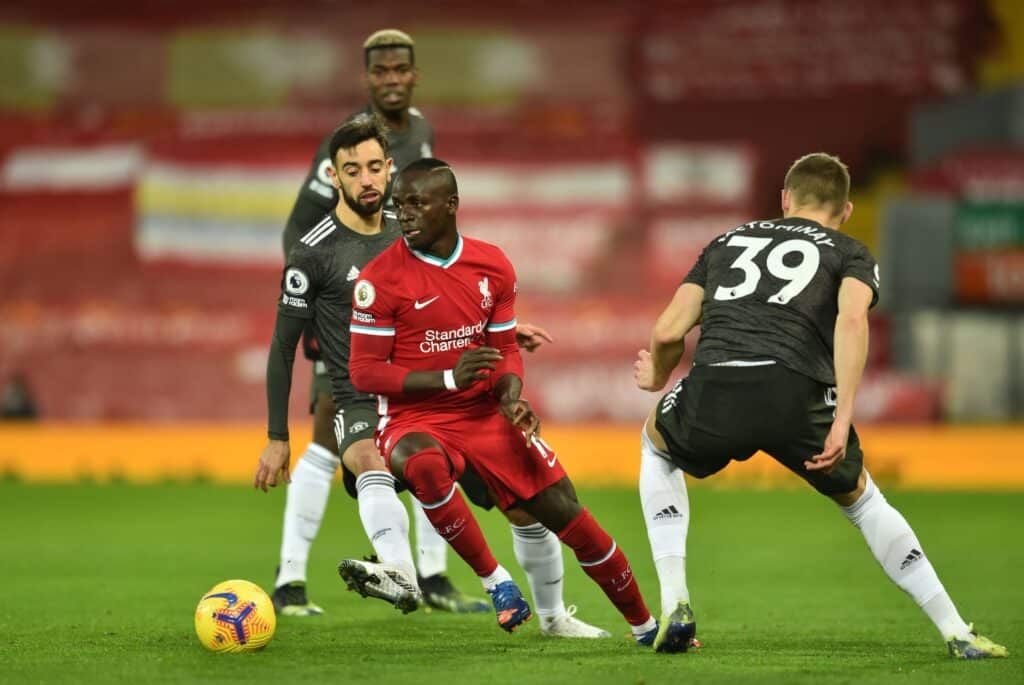 Klopp didn't provide an in-depth injury update during his press conference. However, he admitted it's "absolutely likely" Mohamed Salah will start after starting on the bench alongside Roberto Firmino in midweek.

Jordan Henderson missed the visit of Burnley due to a "minor" muscle injury and it remains to be seen whether the skipper is risked.

"Opposition and competition," Klopp said when asked what he considers before naming his starting eleven.

The boss was also asked to clarify his comments following the defeat to Burnley when he insisted he isn't in charge of making transfer decisions.

Klopp admitted he would like to bring a centre-back in given the Reds' injury woes at the back, but he won't "start crying" because "the world is not ideal."

“I’m not a five-year-old kid any more, and if I don’t get what I want I don’t start crying,” he said. 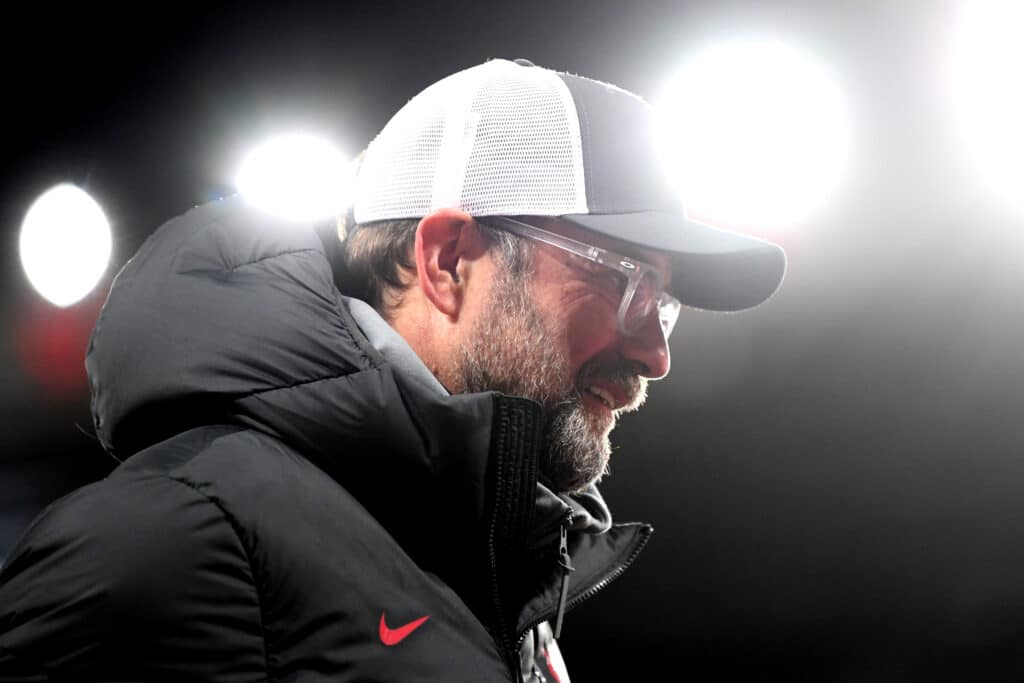 “Most of the time in my life I didn’t get what I wanted, to be honest!

“I’m responsible for a big part of this football club but there are people responsible for the whole thing and I can’t make their decisions. I know they are with us and want to support us and they do.

“If we talk about a centre-half, yes it would help, 100 percent. Would we score more goals with a centre-half, I’m not sure. Would it give us more stability in other moments, probably yes. But it’s not about that.

“We have to improve the football in a decisive area with this squad, that’s my job. Not sitting here and being disappointed with some decisions. I’m not.

“We know what we would do in an ideal world but the world is not ideal and not only for us, so we have to deal with the situation and that’s what we do.”