Jurgen Klopp not feeling pressure to win silverware at Liverpool 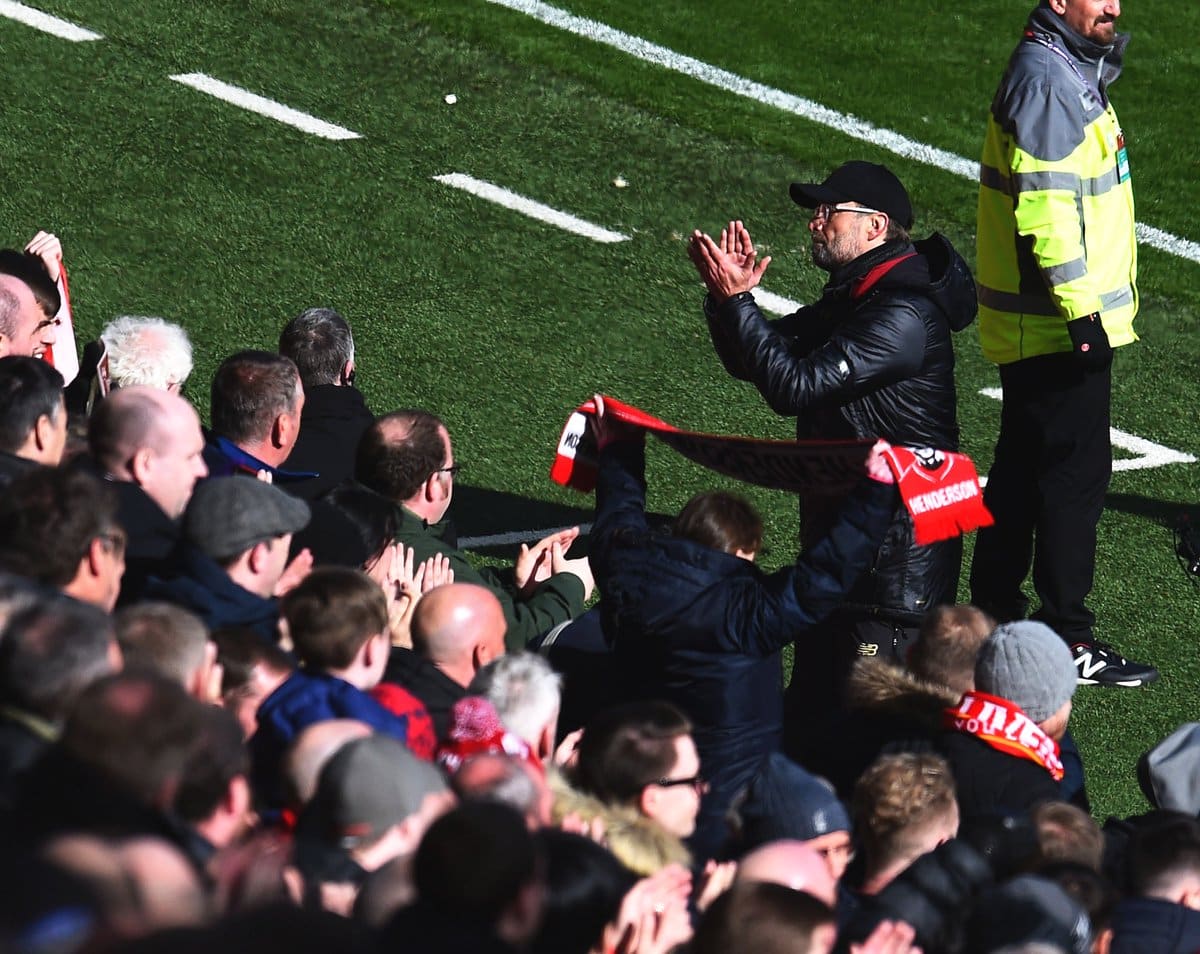 Liverpool manager Jurgen Klopp says he does not feel the pressure of having to win a trophy, insisting everyone at the club is "on the same page".

Klopp has been at Liverpool for almost three full seasons, having lost two finals during his time at Anfield so far.

The Reds face Bayern Munich for the second-leg of their Champions League tie on Wednesday night, looking to progress to the quarter-finals after a goalless draw at Anfield three weeks ago.

Klopp and his players have been especially scrutinised this season, with questions surrounding their mentality and ability to deal with pressure. 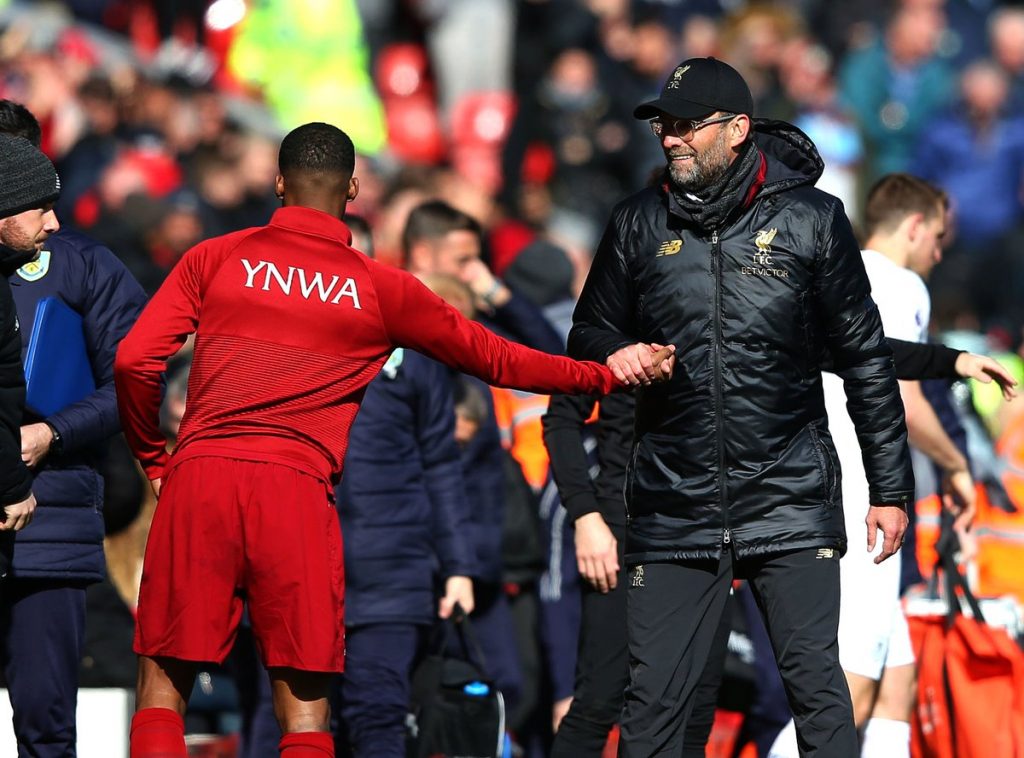 However, Klopp insists he does not feel the pressure despite growing demand for the Reds to deliver.

“The pressure and titles? We don’t set that pressure,” he said.

“We want to become champions, we are not stupid, but we don’t experience this pressure.

“The atmosphere is great in the city and at the club. If people say I need to produce success I know that but there is no pressure.

“There are only a few people who can throw me out of the club and everything is fine. We are on the same page.

“We have the strongest competition here [in Germany] to play and also the Premier League against Manchester City but we are a young team and we can develop further.

“If we deserve to win, if we play good football, it could mean the world to us. But it is only one game, a very important game, and more important games will come.”

Liverpool have lost their last five games away from Anfield in the Champions League, a record that needs to be put right should they wish to progress on Wednesday night.

Klopp believes Bayern were especially defensive during the first-leg, however the Reds stand every chance in what should be a more open game at the Allianz Arena.

“You see how football changed: Bayern came to Liverpool and we had to explain to people we were not the massive favourites in that game,” he added. 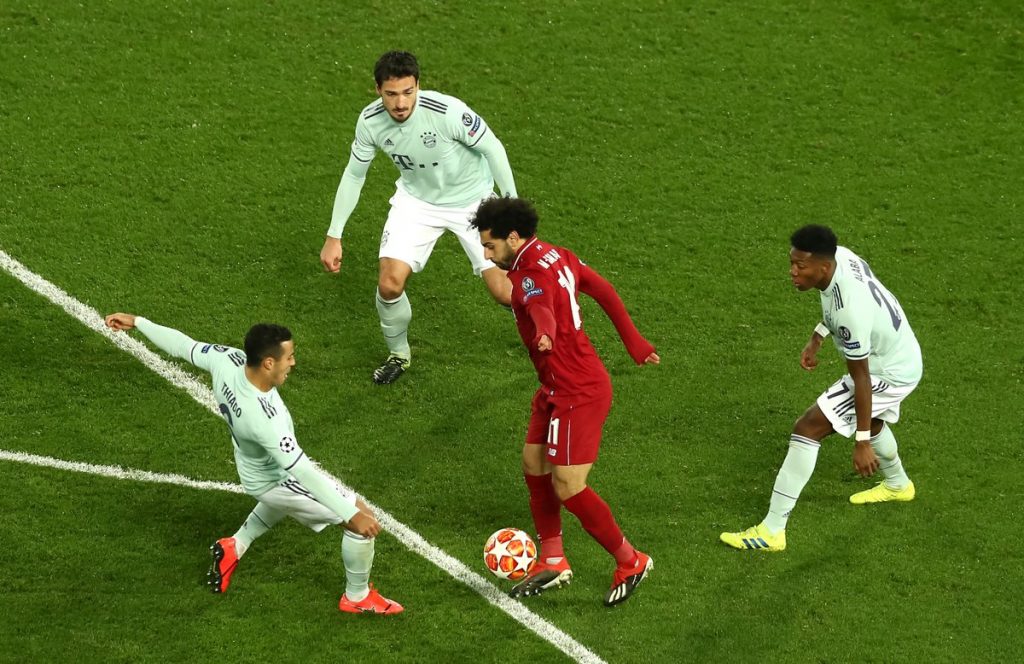 “They showed a lot of respect, they defended on a high level. In open games, you can always win and that’s the first thing to do, to create an open game. If we score a goal we have an advantage. We have to prove how much we want to make it into the last 16 and if we can make that then we deserve it.

“I don’t want to make any Bayern fans angry but to our Liverpool fans, I’d say ‘don’t hesitate. You can be loud’. The atmosphere here is good. We have only one chance to calm it down and it is with football. It is a good place to come, a good place to enjoy football.”