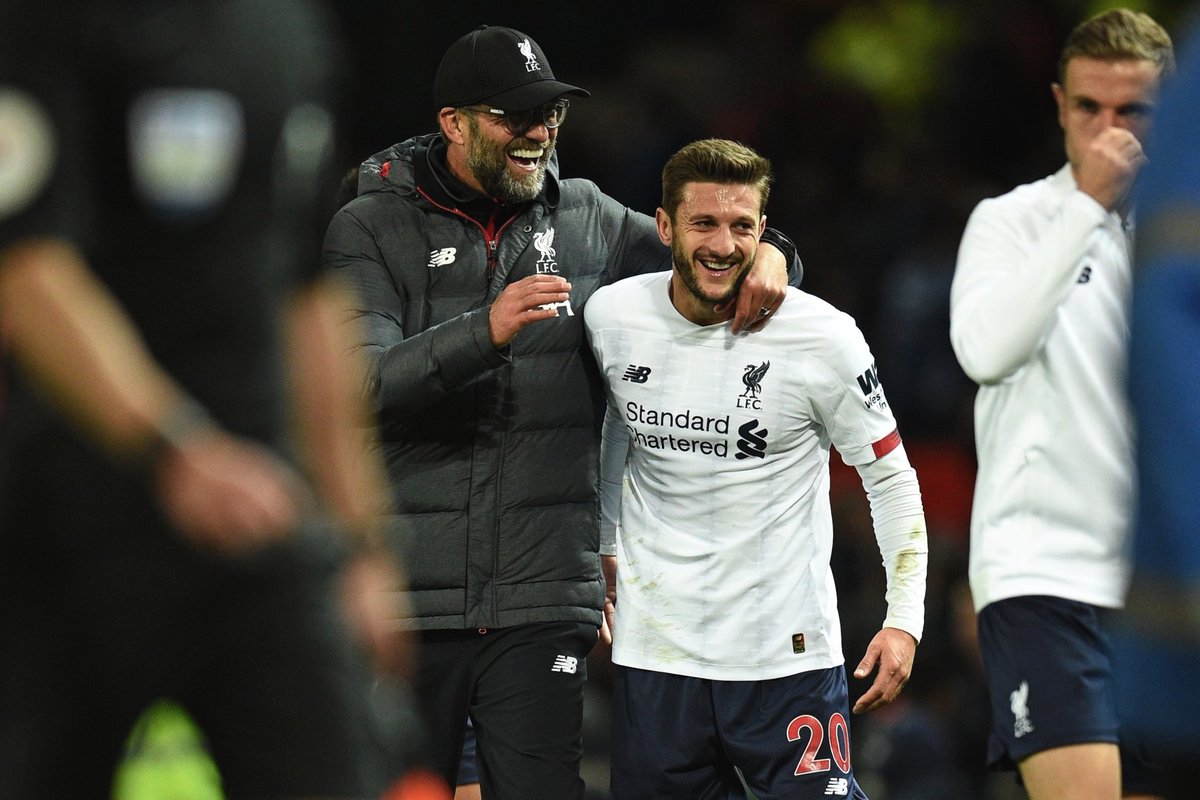 The home side took the lead in the first-half as Marcus Rashford slotted in from close-range from Daniel James' cross into the Liverpool box.

The goal was checked by VAR for a foul on Divock Origi in the build-up, with United defender Victor Lindelof appearing to go through to Belgian as he won back the ball.

Despite there being contact between the two, VAR chose to stuck with referee Martin Atkinson's decision as the goal stood. 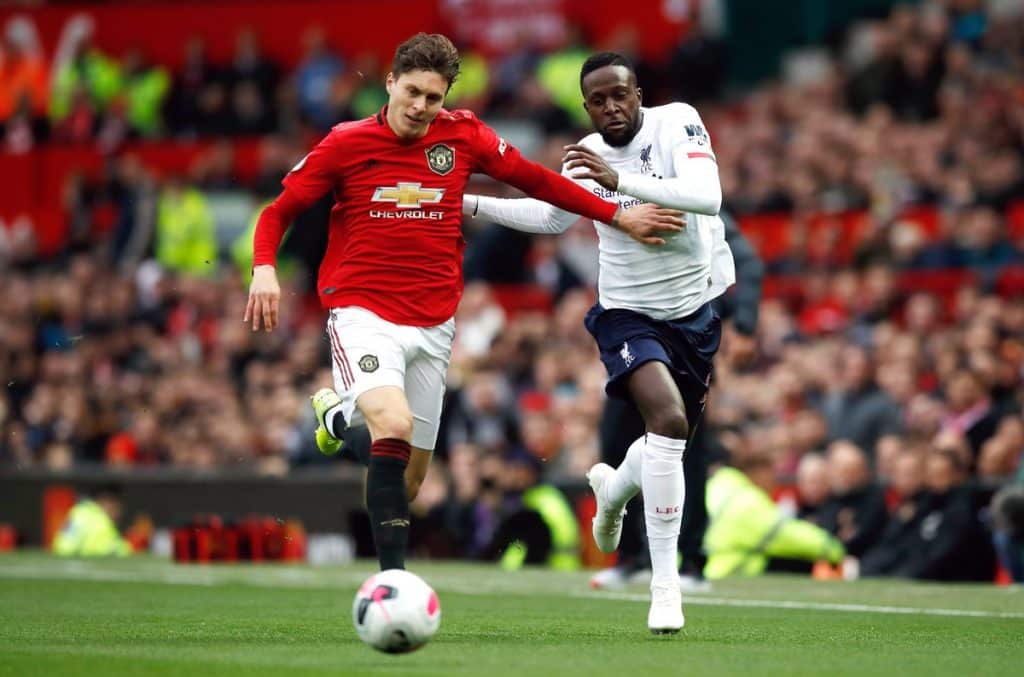 Minutes later, VAR was involved once again to the detriment of Klopp's side as Sadio Mane's effort was ruled out for handball whilst he attempted to control the pass.

Adam Lallana rescued a point late on but, speaking after the game, Klopp was still unhappy with the decision for the first goal.

“They scored a goal which shows all the problems with VAR,” Klopp said.

“Mr. Atkinson let the game run I’m sure because there is VAR. For me it was a clear foul. It’s a general problem.

“VAR looks and says ‘you decided like this’. But it was a foul. Then we scored a goal that was disallowed. Pretty much everything went against us but we still didn’t lose so that is okay.” Klopp was also unhappy with the way Ole Gunnar Solskjaer's side set up against his, with Klopp adding: “Since I’m in England, Man United always played like this.

“Everyone builds it up like a mountain but only one team has to defend and the other team has to make the game. It’s not the feeling that we won something today – it’s just a point.”

The Reds missed out on the chance of setting a record for the most amount of consecutive Premier League wins, however, Klopp is determined for his side to "start a new series."

“It was always going to happen at some point,” Klopp said. “We never thought about this. These boys are in so many departments of Liverpool history.

“Now we can stop talking about that and start a new series and we have to. They are coming thick and fast.”

They are next in action on Wednesday night as they travel to Belgium to face Genk in the Champions League group stages.