Jurgen Klopp happy with Reds response and point against City 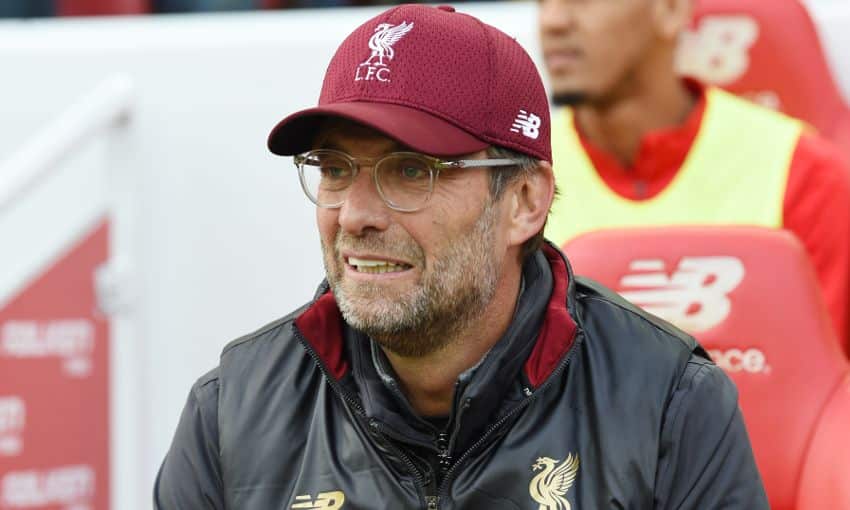 Liverpool boss Jurgen Klopp insisted he was happy with a point after his side held Manchester City to a 0-0 draw at Anfield on Sunday.

The Reds had lost at Napoli in the Champions League during the week, with a late goal from the home side downing Klopp's side.

And it appeared they could have suffered a similar fate against Manchester City on Sunday, however Riyad Mahrez missed an 86th minute spot-kick as the two sides played out an absorbing draw.

Speaking to reporters after the game, Klopp insisted he was happy with the point against Pep Guardiola's side, saying had they defended like against the Italian side, they would have lost 7-0.

"We had a little setback on Wednesday for sure. I watched the game back on the flight back, it was really important to see it again so we could adjust a few things – and it was so much better today," Klopp said after the match.

"If we would have defended like we did against Napoli today then it’s a 7-0. No doubt about it. 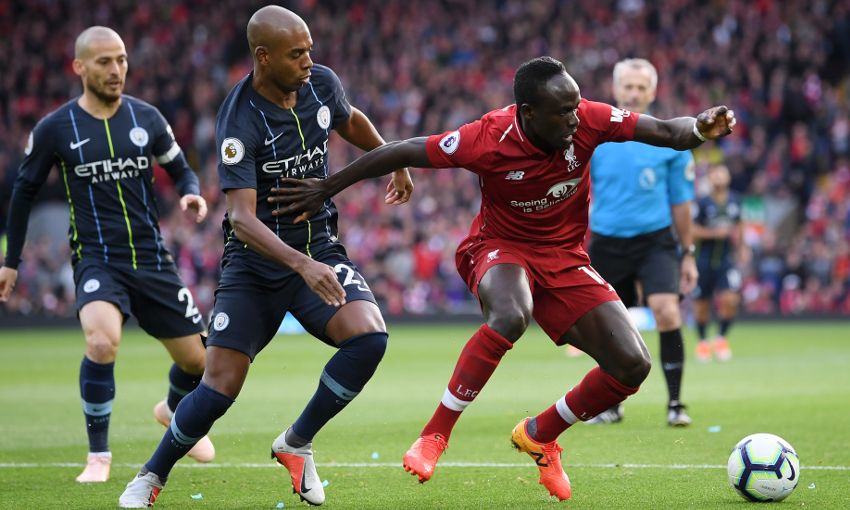 "But we were really back on track, even after we had to change Millie which you never want to do, especially in the first half, so I am fine.

"It was an unbelievably intense period and our fixtures were just crazy. It makes no sense to moan about it when you’re in it, but now it’s over and so I can moan about it!

"It was just unbelievable playing these teams. It was really difficult. I am happy with the results we got."

City's exhilarating attack was much talked about ahead of the game, and Klopp agreed that preparing for Guardiola's side is a difficult task.

"You cannot ignore City in the preparation – it is quite difficult! For higher rhythm you need space and both teams didn’t give any space away," he said.

"Against City, it’s not news - if you don’t defend the half-spaces then they are constantly between your midfield and last line and you have to constantly jump in the last line, which you don’t want to do really.

"One situation where you allow them a one-two and then they are alone in front of the goalie, or are alone in the box and shoot the ball across the line and somebody scores an easy goal at the back post.

"It’s so difficult to defend and I am really happy with how we did it.

"It was easy to adjust because we made not too many mistakes at Napoli, but a massive one formation-wise. We didn’t adapt to what Napoli did, and today we were back again so I am fine.

Liverpool go into the international break level on points with Man City and Chelsea, with Arsenal and Tottenham two points behind in fourth and fifth. 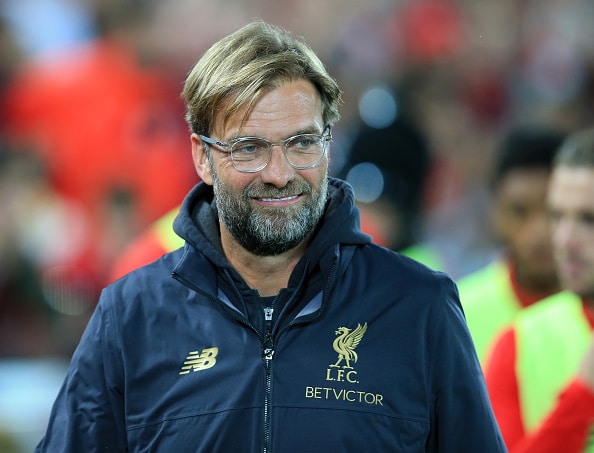 And Klopp added that he would have been happy with that outcome had someone offered it to him at the start of this season.

"And Arsenal is two points behind too, right? They’ve won six games in a row so it looks like they are in a good shape," he said.

"We played City today, we can have three points, or one point or no points and we have one so that’s fine.