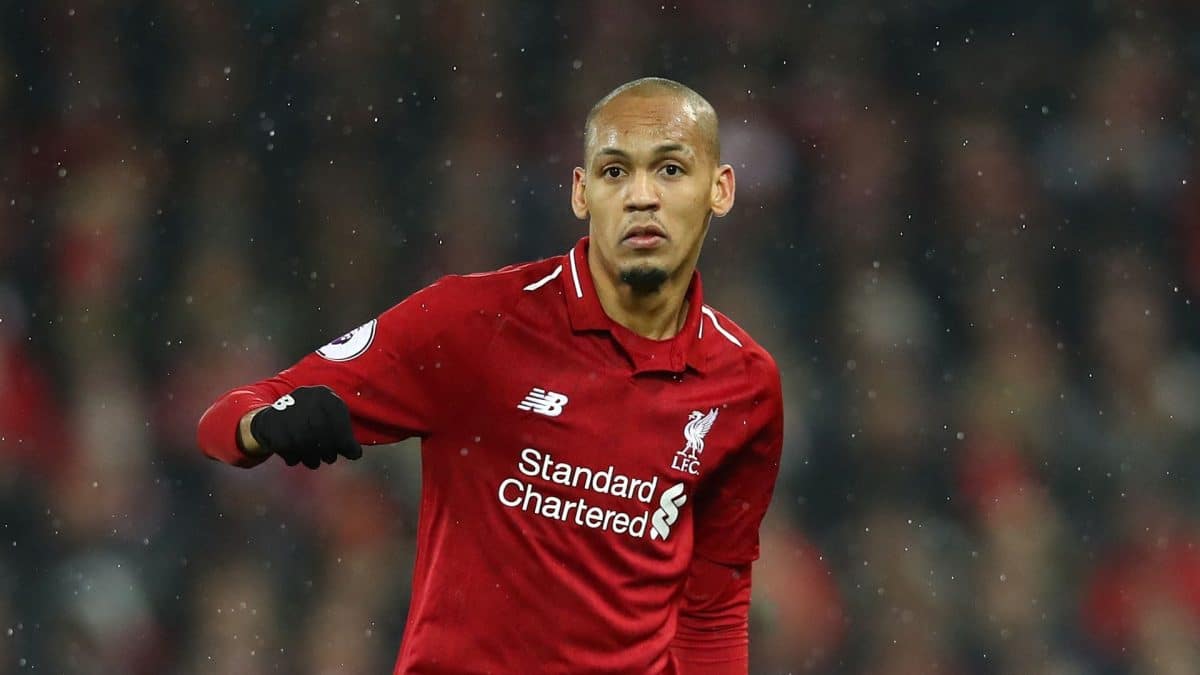 Jurgen Klopp was complimentary of Fabinho's performance as he delivered his verdict on Liverpool's 1-0 win over Brighton.

Mohamed Salah scored a second-half penalty to give Liverpool all three points, extending their lead at the top of the Premier League to seven points with their rivals playing later this weekend.

Klopp once again used midfielder Fabinho in central defence after Joe Gomez and Dejan Lovren were sidelined with injury.

Joel Matip was deemed fit enough to be on the substitutes bench, however the manager entrusted Fabinho after the Brazilian featuring there against Wolves on Monday.

Klopp was impressed by the 25-year-old's performance and highlighted his ability to "play in a lot of positions". 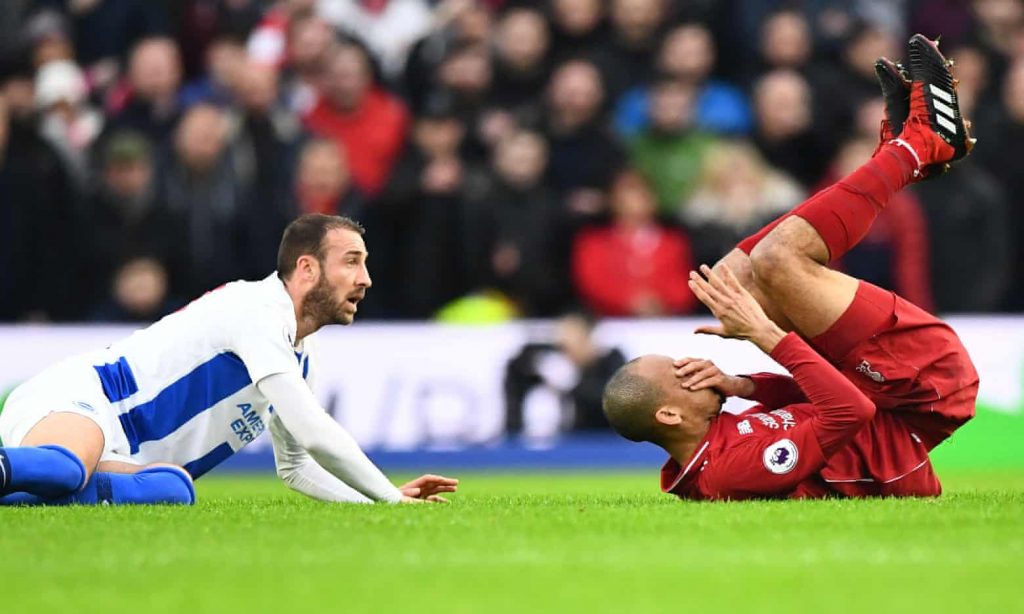 "He [Fabinho] is a brilliant player," said Klopp.

"To have a good footballer in that position when you have the ball is great, then when they tried to play the long ball against him he did well.

"He has a defensive brain and can play in a lot of positions."

The game lacked much goal-mouth action, although Liverpool barely needed to get out of second gear to claim all three points.

Klopp was keen to express how important he thought it was to get the win today, admitting the performance today wasn't "an opera of football but it was a really nice song".

"It was very hard but that is how it is. It was a massive game today. Everyone knows how difficult it is to go to Brighton," he said.

"You have to be creative against a really good, organised side. It was a mature performance from my side. I really like that as this season it is quite a new skill and I'd like us to keep that.

"We learned from the first half and the second half was better. I liked the performance. It wasn't an opera of football but it was a really nice song.

"It was clear that we had the ball a lot but it is really difficult. Chris Hughton is a smart fox! They close the space perfectly. It is really difficult to stay 100% for the whole game. It is a challenge but this is a proper football game which we won and I like that. 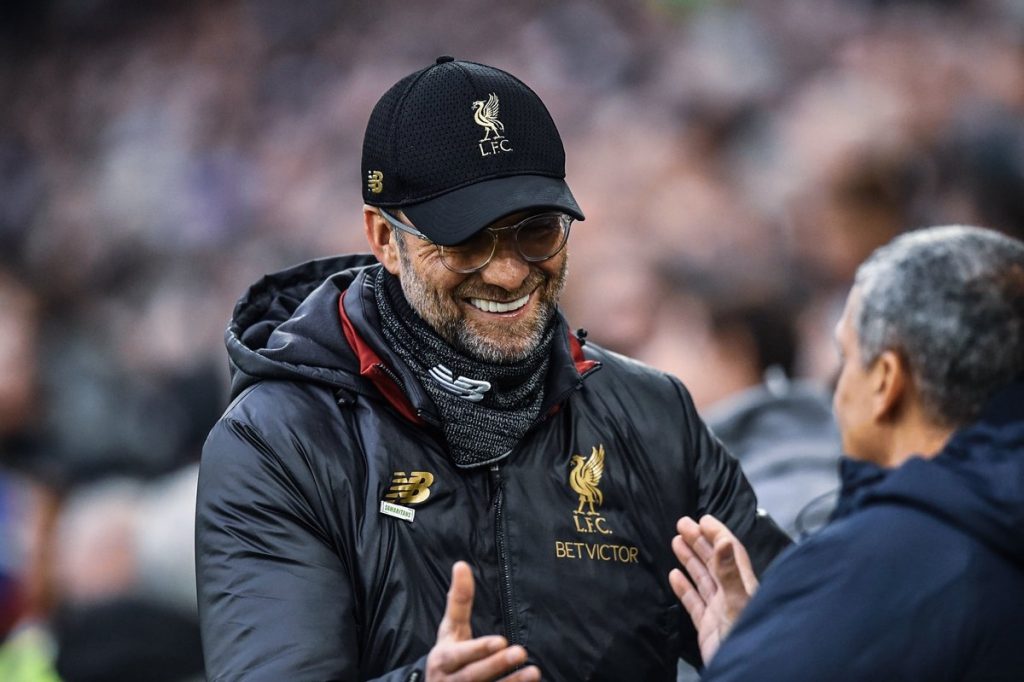 "We have to win each game. That is how it is. We are Liverpool and we have to win football games. That's nothing new.

“You don't want to draw games here but you have to work in each step of the game. Try to create and if you find a way then use it.

"The only thing I didn't like was our second ball play. There were no clear clearances which would have helped."

Liverpool now have two home games against Crystal Palace and Leicester City to round off the month, two games in which they are expected to get all six points.