How Jurgen Klopp failed to get the better of Alan Pardew 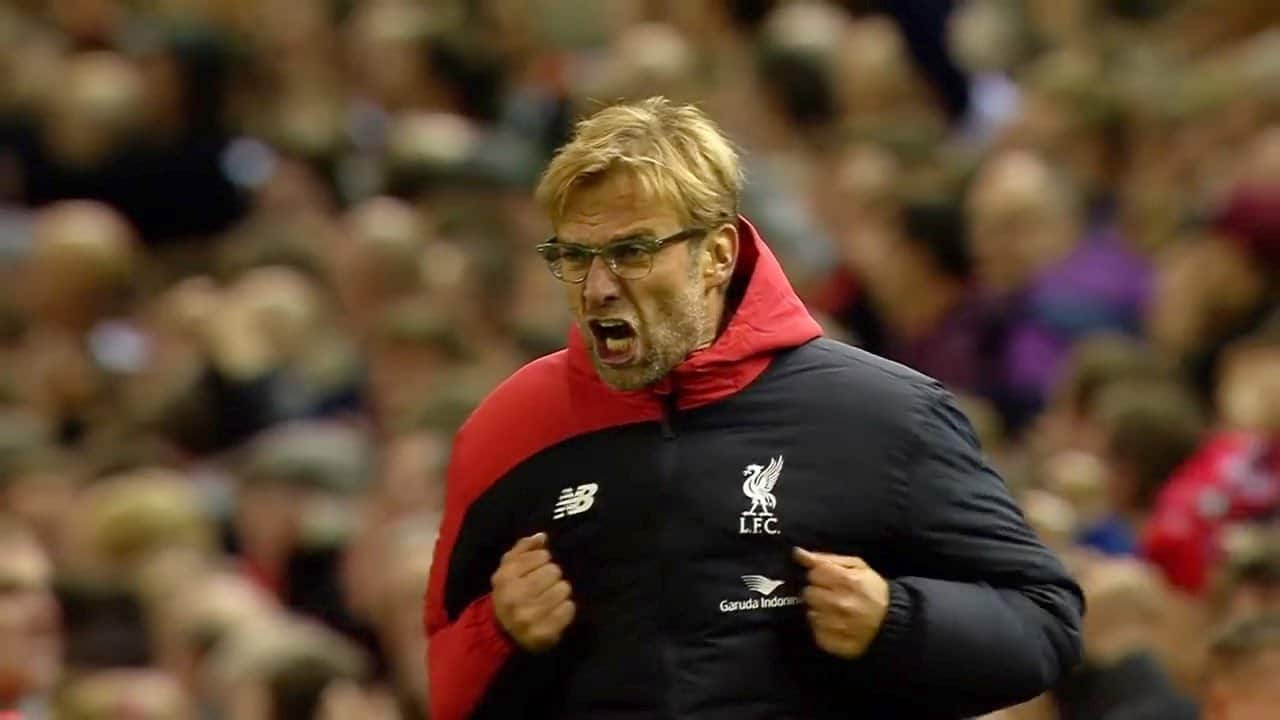 Liverpool have been no stranger to defeat against lower league teams under Jurgen Klopp but losing to West Brom in the FA Cup was particularly painful.

Tactical analysis by YouTuber 'Nouman' (below) looks at who the real culprits were behind Liverpool's first-half collapse.

The analysis cites disorganisation in the Reds' midfield, leading to great areas of space out wide, as the reason for West Brom's ability to run riot in the first-half.

With Liverpool playing on three at the back, the Reds needed their midfield trio to track West Brom runs on the counterattack. Georginio Wijnaldum successfully carried out this job for the most of the game, but Alex Oxlade-Chamberlain and Emre Can struggled.

Can was mistake prone throughout the West Brom defeat and his erratic pressing left spaces between the midfield and defence.

Oxlade-Chamberlain, in the case of the first goal, tried to cover his teammate but instead left the wide channels free and allowed WBA to punish them from the flanks.

A lack of positional discipline from the pair saw Liverpool's deployment of wing backs completely backfire against their opponents.

The video also raised an interesting point and that concerns the role of Alberto Moreno. The Spaniard was one of the Liverpool players most freely criticised and endured a mediocre first-half.

When the Reds switched to a 4-4-2 after half-time, though, he was actually one of Liverpool's best players and helped turn the tide after the break.

The introduction of James Milner liberated Moreno who created a number of opportunities and the Englishman also provided more effective wide cover than Oxlade-Chamberlain and Can.