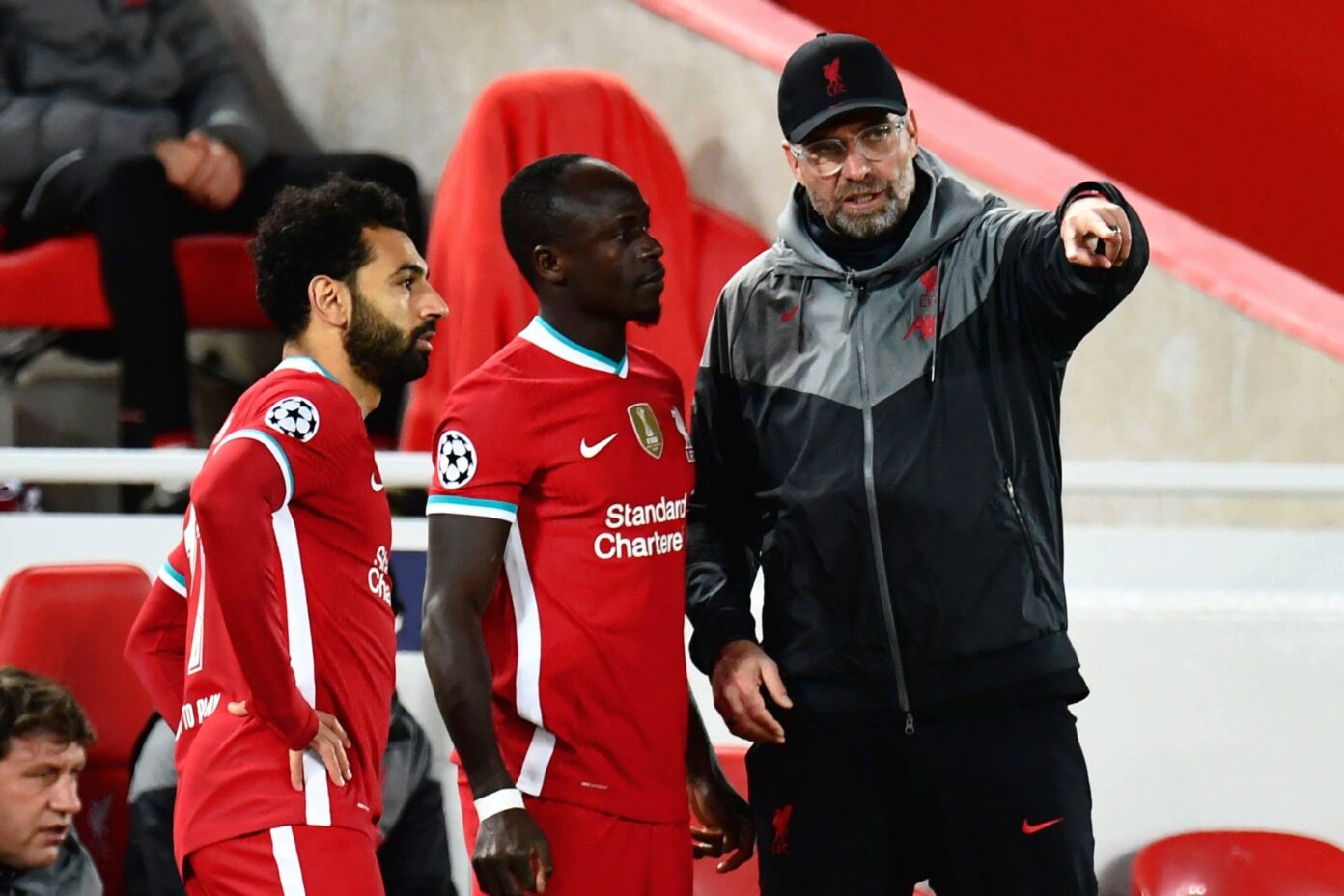 Liverpool manager Jurgen Klopp insists he won't rush players back from injury ahead of the Reds' clash against West Ham this weekend.

Fabinho sustained a hamstring injury midway through the first half as the Brazilian was replaced by 19-year-old Rhys Williams for the remainder of the tie.

The injury to Fabinho, which Klopp described as "not good," is one that the Reds can ill afford at this time of the season.

The midfielder's absence at the back begs the question of who Klopp may turn to next, with Williams and youngsters Billy Koumetio and Sepp van den Berg all potential fill-ins.

But the return of Matip could be a timely boost for the Reds, with the Cameroonian understood to be nearing fitness following a knock sustained in the Merseyside derby.

But asked whether the 29-year-old would return to the squad against West Ham on Saturday, the boss explained he won't rush anyone back from injury, outlining the "juggle" to keep players fit.

“I don’t know, we have to see,” Klopp said on Matip's potential involvement.

“Look, if it would be only one game we play, if it was the last game of the season, I think we could make probably one or the other fit for one game – but we play three days later again and we need players again. 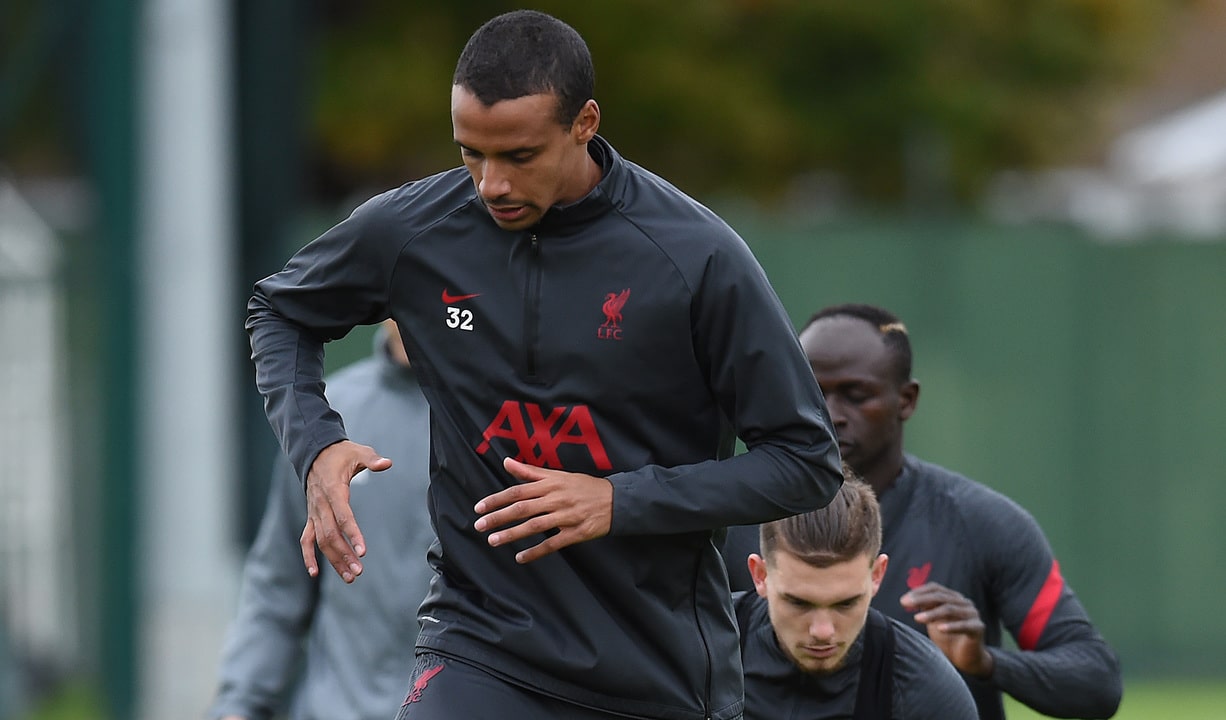 “The players who are now injured, we cannot use them on the first day of being fit again – or not injured anymore. They need a proper build-up for the rest of the season and that’s what we try.

“It is this juggle all the time between the fit players – how much can they play still? – and when we can use the others again?

“We are really interested in that fact so you can imagine we try everything to make everybody fit as quickly as possible.”

Klopp's approach is undoubtedly the correct one, with every player required in some capacity with games coming thick and fast due to the nature of this season.

Speaking on the injury sustained by Fabinho, the boss insisted he was unable to give a prognosis until the 27-year-old undergoes a scan on Wednesday morning.

“Fab, I don’t know. Muscle injuries are like this, you get the result tomorrow morning probably, we have to wait for that,” he said.

In addition to Fabinho's injury, Mohamed Salah was seen limping off the pitch at full-time after he was brought down in the box by a mistimed last-ditch tackle.

It's one to keep an eye on as the weekend approaches, but it should be nothing more than a small knock for the Egyptian.