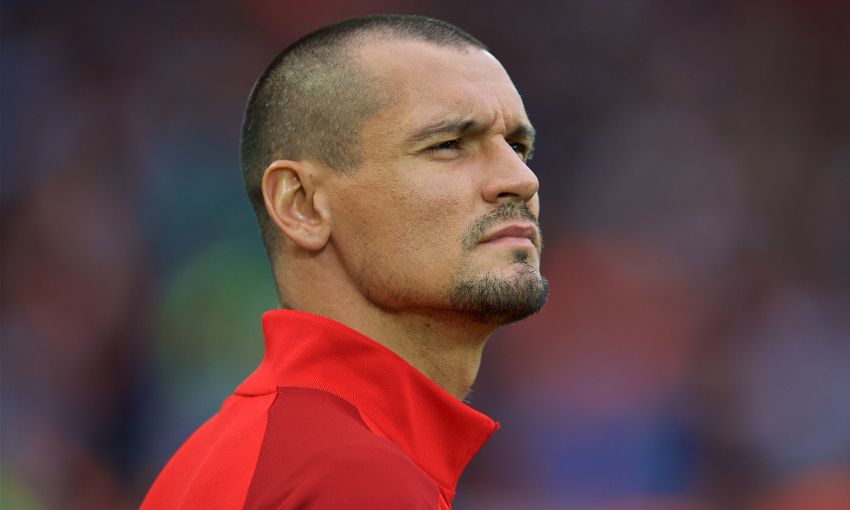 Jürgen Klopp has delivered an update on Dejan Lovren’s injury following news of the Croatian’s struggle with an abdominal issue.

Ahead of Liverpool’s 4-0 victory over West Ham, Lovren revealed he had “stomach muscle issues” having played through pain in Croatia’s run to the World Cup final.

Speculation arose that the defender had kept the seriousness of the issue from the club and has been unable to train since returning to Melwood from his holiday.

Lovren revealed: “I cannot train at all because of stomach muscle issues. I am suffering a lot of pain and will see a specialist doctor in the Netherlands.

“Of course, they [Liverpool] are not happy. I haven’t trained since I returned from holiday. I can’t.”

With Joel Matip and Ragnar Klavan also unavailable, Joe Gomez was drafted in by Jurgen Klopp against the Hammers on Sunday.

Lovren’s injury poses a problem for the Liverpool boss, who sees his options at centre-back currently limited.

He said following the 4-0 win at Anfield: “He is not fit. Let me say it like this, last year he already had a few problems with that but he could obviously play – and played really good. 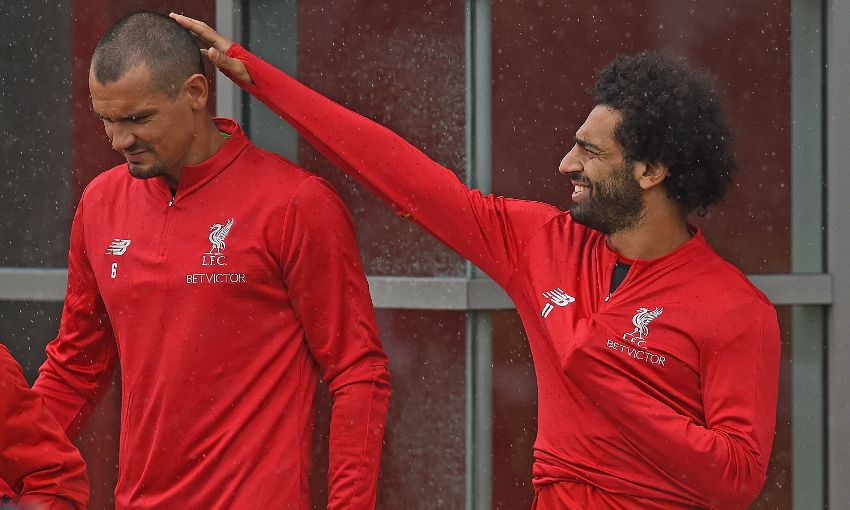 “Recovery days were always enough then it was not a problem and he was in the next session again. We did not train a lot at the end of the season, of course, because we were more or less constantly playing, but he played constantly.

“Now in the World Cup, [playing] three times [for] 120 minutes it got a bit worse, but I am pretty sure it will settle in the next one, two or three weeks. In that time he can probably for sure train already, but not the full programme, so that will then take time.

“In the end, it is serious but not that serious, so it’s not that we need to be afraid that it will take him until whenever. In the moment he is not available, that’s true.”