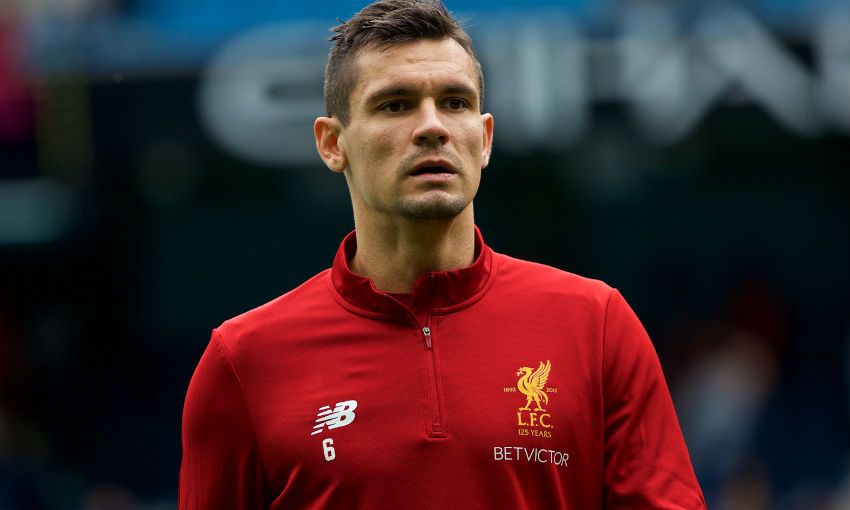 Dejan Lovren is set to miss the start of the Liverpool season with a stomach injury he sustained during this summer’s World Cup.

Lovren will visit a specialist in Holland over a mysterious “stomach muscle” injury which he explained he developed over the summer and has failed to heal.

The 29-year-old revealed he is currently unable to train at Liverpool and that “they (the club) are not happy.”

Lovren was due to return to training on Monday following Croatia’s exploits at the World Cup, however he has not yet trained with the rest of the squad.

“I cannot train at all because of stomach muscle issues,” he told Croatian publication Sportske novosti.

“I am suffering a lot of pain and will see a specialist doctor in the Netherlands.” 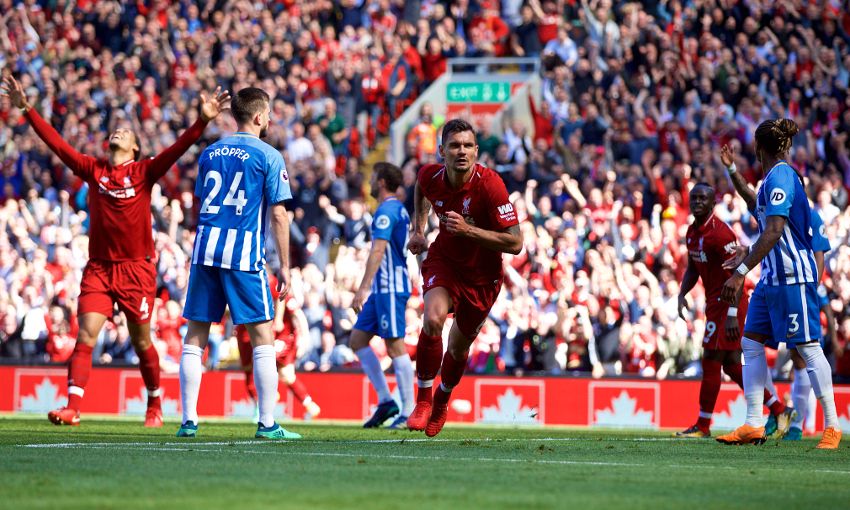 Lovren, whose Croatia side reached the World Cup final, explained how he had to “grit his teeth” through the pain barrier: “I felt it during the World Cup. I played with pain and those three games killed me. But who wouldn’t play for Croatia at such a big tournament!

“After the World Cup finished, the pain increased. I can’t even sit in my car without feeling it and to get out of the car hurts like hell!

“I’d always grit my teeth and play for Croatia, but now I am paying the price.

“I hoped it would pass during my holiday, but it didn’t. As I went for a swim, it hurt. I couldn’t even rest normally.”

Many supporters have claimed Lovren’s comments seem quite strange, with the defender posting several videos and images of him swimming whilst on holiday.

With the Reds’ central defence already at its bare bones, supporters had urged Klopp to sign a centre-back in the summer. However, speaking last month, Klopp said he didn’t “see the need” for a centre-back this summer.