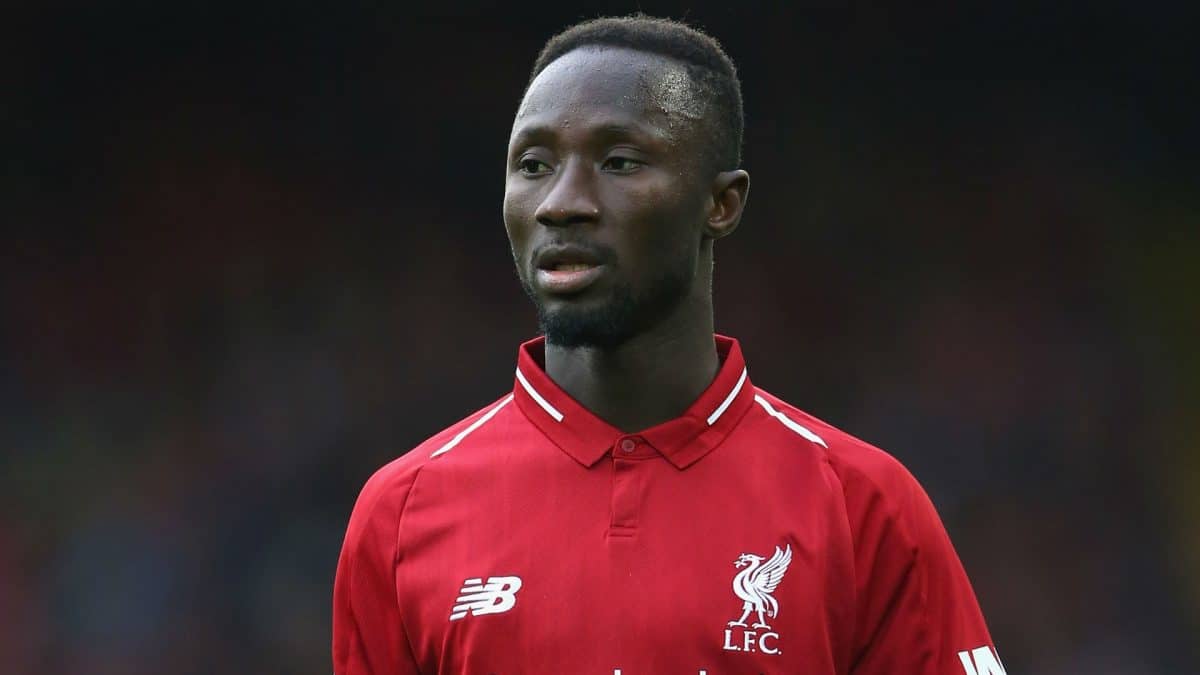 Jurgen Klopp has insisted that Naby Keita is an integral part of his squad, despite the midfielder still adapting to life at Anfield.

The Reds signed Naby Keita from RB Leipzig last summer, with the No. 8 completing a switch to Liverpool this summer.

Keita has been unable to cement a place in the starting eleven during the first half of the season following a slow start that has seen him restricted by injuries and competition for places.

The Guinean international has been an unused substitute in the Reds' last three league games against Newcastle, Arsenal and Man City, with Klopp opting for other options in midfield.

Liverpool face Wolves in the FA Cup on Monday night and Klopp has suggested the 23-year-old could get an opportunity against Nuno Espírito Santo's side. 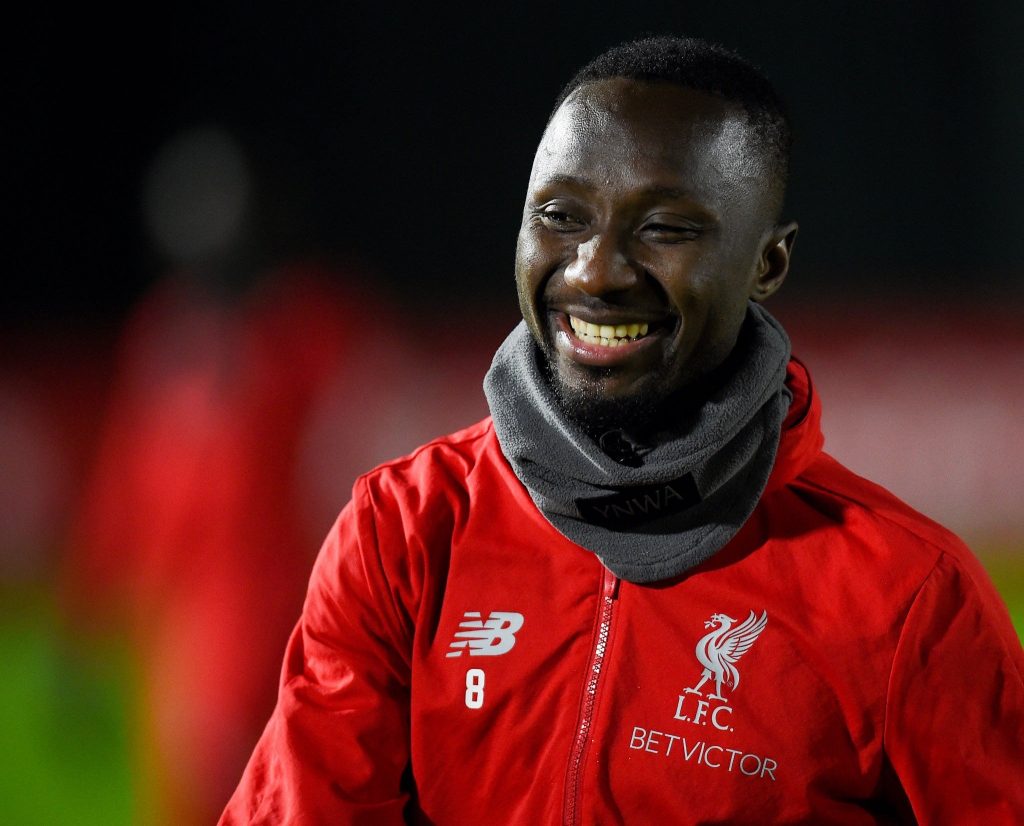 “It’s pretty clear if we make changes who will come in. That’s how it sometimes is [that Keita hasn’t featured of late],” Klopp said at his pre-Wolves press conference.

“Everything is fine, I’m completely happy with Naby. Could he be a bit more confident in the games? Yes. Is he exactly the player in his best time at Leipzig? No. He’s still adapting, that’s how it is.

“But everybody saw not only at the beginning of the season, how brilliant he played in the first part. Tottenham was a fantastic game for him.

“We made a little [tactical] change and the boys have to deal with it. A little injury here and there and a little setback, but he’s a fantastic player and I’m really happy to have him here.

“I’m really looking forward to our common future because you see every day: wow, there’s so much to come, so much influence he can have on each game. 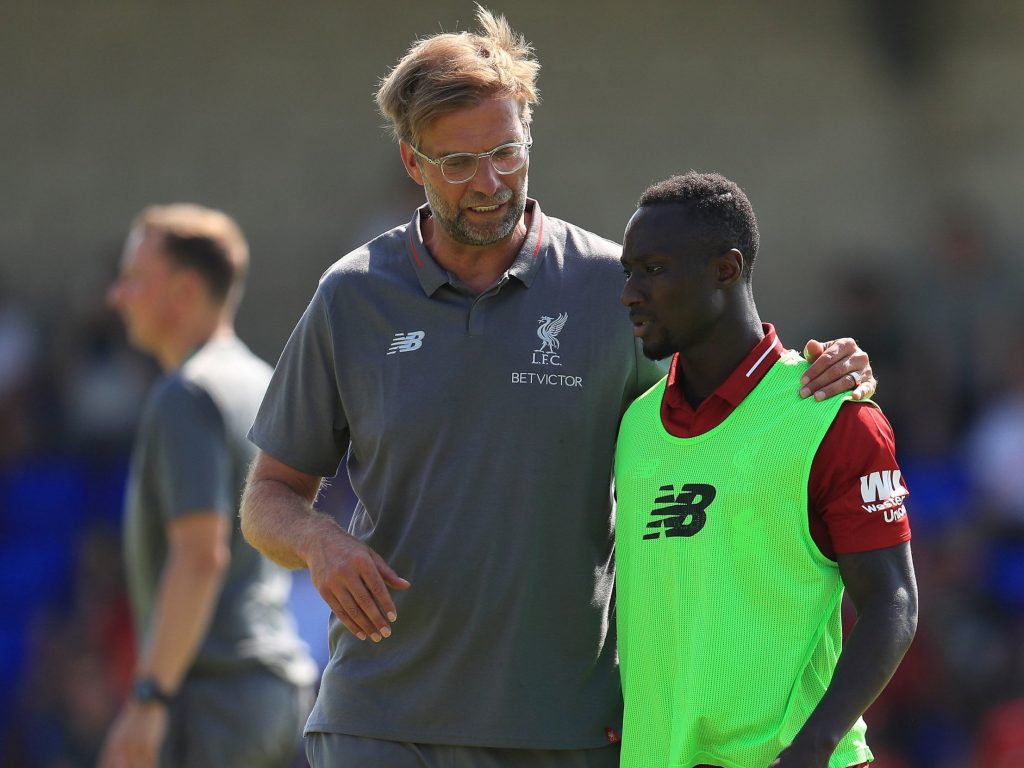 “Just because other boys were in good shape as well, a bit about positioning, a bit about [the] system and all that stuff—no doubts about the boy, an outstanding player.”

Keita is expected to build on his start and play an increasingly bigger role as the season goes on, much like Alex Oxlade-Chamberlain did last year before his season-ending injury.

Wolves vs Liverpool kicks off at 7.45pm and you can keep up with all the drama via LFC Globe's live match-day coverage.