Liverpool boss Jurgen Klopp and skipper Jordan Henderson were both adamant Liverpool must "keep on going" after beating Chelsea on Sunday.

The Reds put in a solid first-half display and ultimately kept Chelsea at bay to beat Frank Lampard's side 2-1 at Stamford Bridge.

Trent Alexander-Arnold put the Reds ahead with an excellent free-kick in the opening ten minutes, followed by Roberto Firmino nodding the ball home from close-range to double the Reds lead.

N'Golo Kante scored from outside the box to give Chelsea hope, however, a scrappy Liverpool side put a shift in and earned their sixth Premier League win on the bounce.

The Reds are on an extraordinary run in the Premier League, stretching their record to 15 consecutive league victories across the end of last season and the start of this campaign. 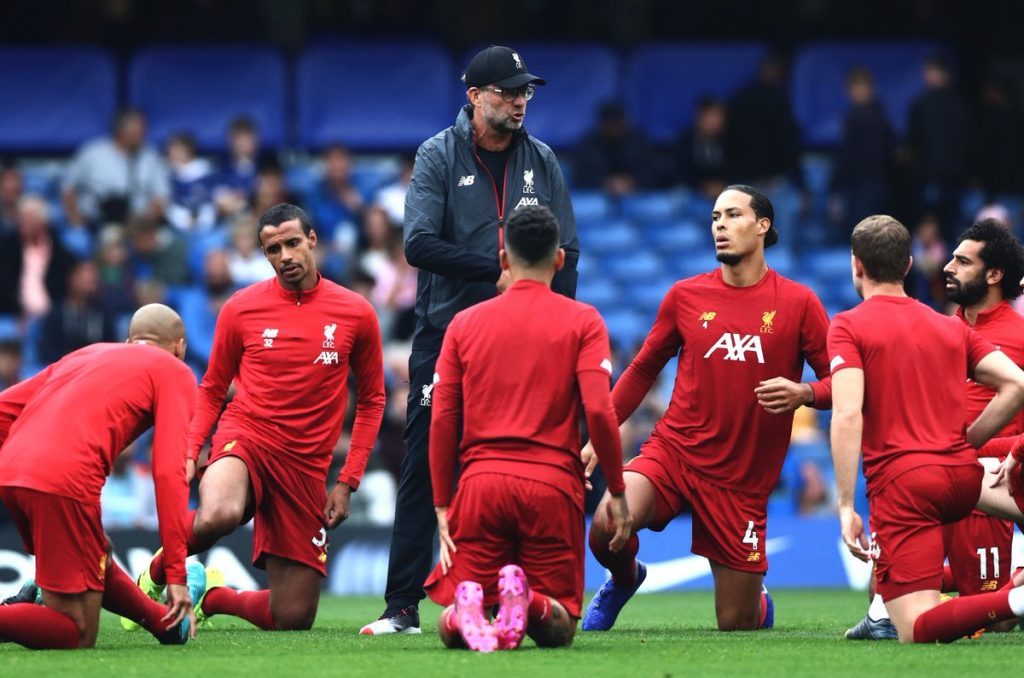 Speaking to Sky Sports after the win against Chelsea, Klopp said: "It was a good game between good sides. We forced the set-pieces in decisive areas.

"Second half I think we had two, at least one no-brainer to make it more clear and 3-0 would have been a statement in the Premier League but then N'Golo Kante makes his little run and kicks it in with his big toe.

"Then it is completely normal that you come under pressure but we defended well. There were a couple of good saves from both goalkeepers. Good situations in an exciting game and that is how it is in the top six and in the Premier League.

"We work on set pieces. All the things we do in training I love to see on the pitch. Big fight from everybody.

"Sadio [Mane] got a bad knock. He is OK but we have to make that substitution. You will never win at Chelsea without putting a proper shift in and we did that today.

"It is exceptional. What can I say? We have to keep on going. It never looks as easy as it did for City yesterday but we have not had these games yet. We have to work for it."

Henderson put in an exceptional shift in the middle of the park alongside Gini Wijnaldum and Fabinho, and the Reds captain acknowledged it was a "tough" game.

He echoed Klopp's words, urging his teammates that "the next game is the biggest game." 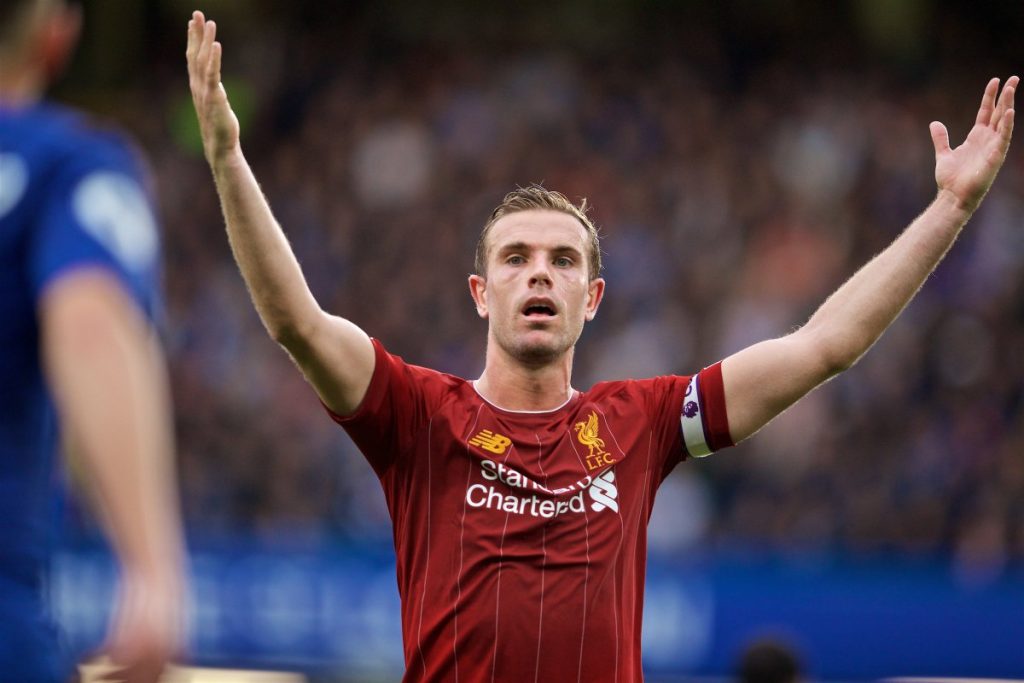 "It was tough but we knew it would be. Chelsea are a good side, play great football, but to come here, do the job, we are over the moon with that," said Henderson, speaking to the BBC.

"We are delighted, we knew they would put us under pressure, we had a couple of chances ourselves.

"We go onto the pitch with confidence, with the mentality to work as hard as we can, chase them all over the pitch.

"We did that and got our rewards. That has to be every game and the next game is the biggest game."

The Reds take on MK Dons in the League Cup on Wednesday before travelling to Sheffield United on Saturday for an early kick-off.