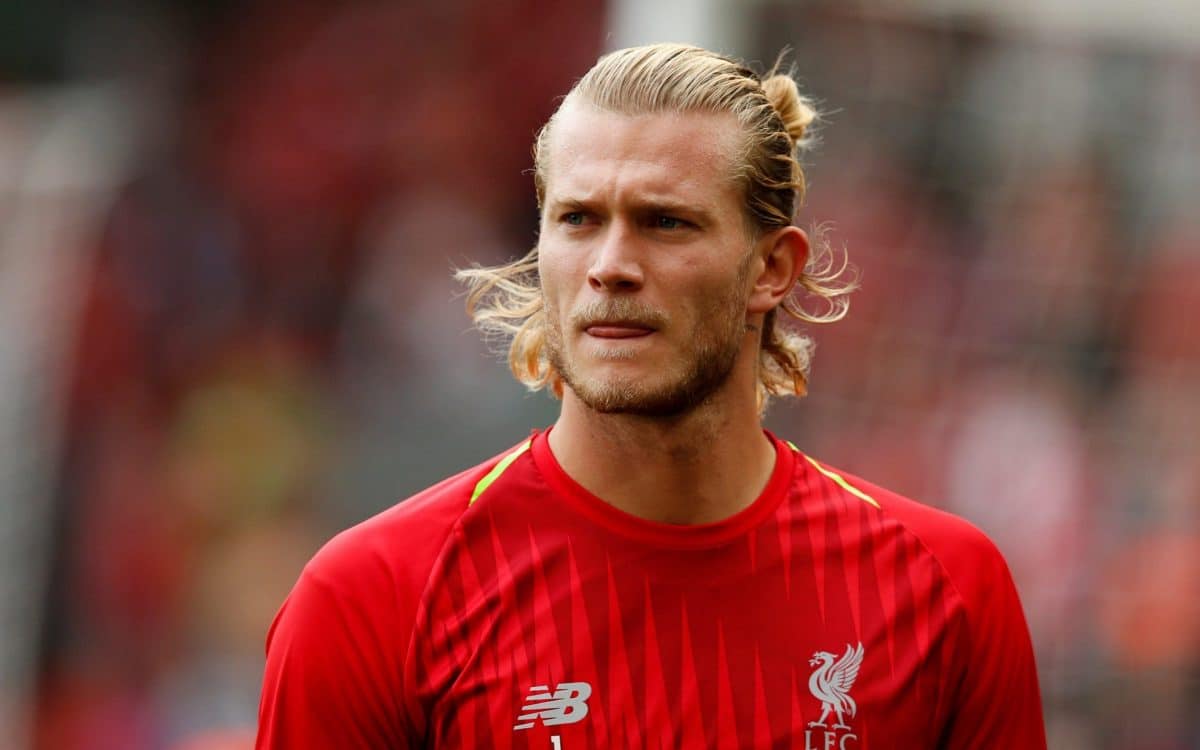 Karius is in search of a new challenge this summer following the termination of a two-year loan deal with Turkish side Besiktas.

The 26-year-old ended his contract early with the Super Lig side after a heated dispute with the club over unpaid wages.

Goal's Neil Jones reported earlier this week that Karius was attracting the attention of Bundesliga side Hertha Berlin, giving Karius the possibility of a return back to his homeland.

“There is definitely interest from Hertha BSC,” Behrenbeck said.

“There was a discussion with Zsolt Petry, the goalkeeper coach at the capital club. However, it was very informal and loose at first. There are no concrete negotiations yet.

“Of course, it is also an option to stay in Liverpool. But, it is unlikely that he will be number one there.

“Alisson is the top star in goal. But especially in England – because of the many games – you get some games there, and he also has a good contract – at an estimated 3.5 million euros a year. 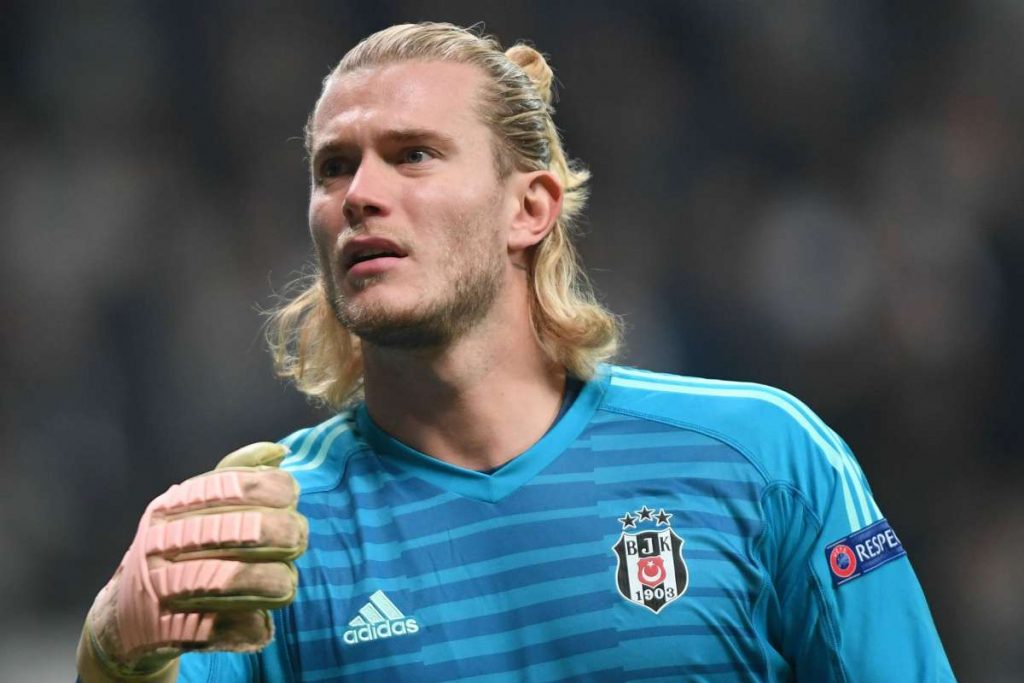 “But he wants more of a regular place, somewhere in Europe and very much in Germany. Hertha will definitely sign a goalkeeper this summer – and Karius is one of the candidates.”

A space for Karius at Liverpool is hugely improbable, with Jurgen Klopp likely to rely on trio Alisson, Adrian and youngster Caoimhín Kelleher again next season.

Karius has endured a torrid couple of years, starting with his two blunders in the Champions League final against Real Madrid in 2018.

He joined Liverpool from Mainz in a deal worth up to £4.7m in 2016 and the Reds are keen to recoup the majority of that fee when he moves on.