Jordan Henderson insists Liverpool "could do better" after Palace thrashing 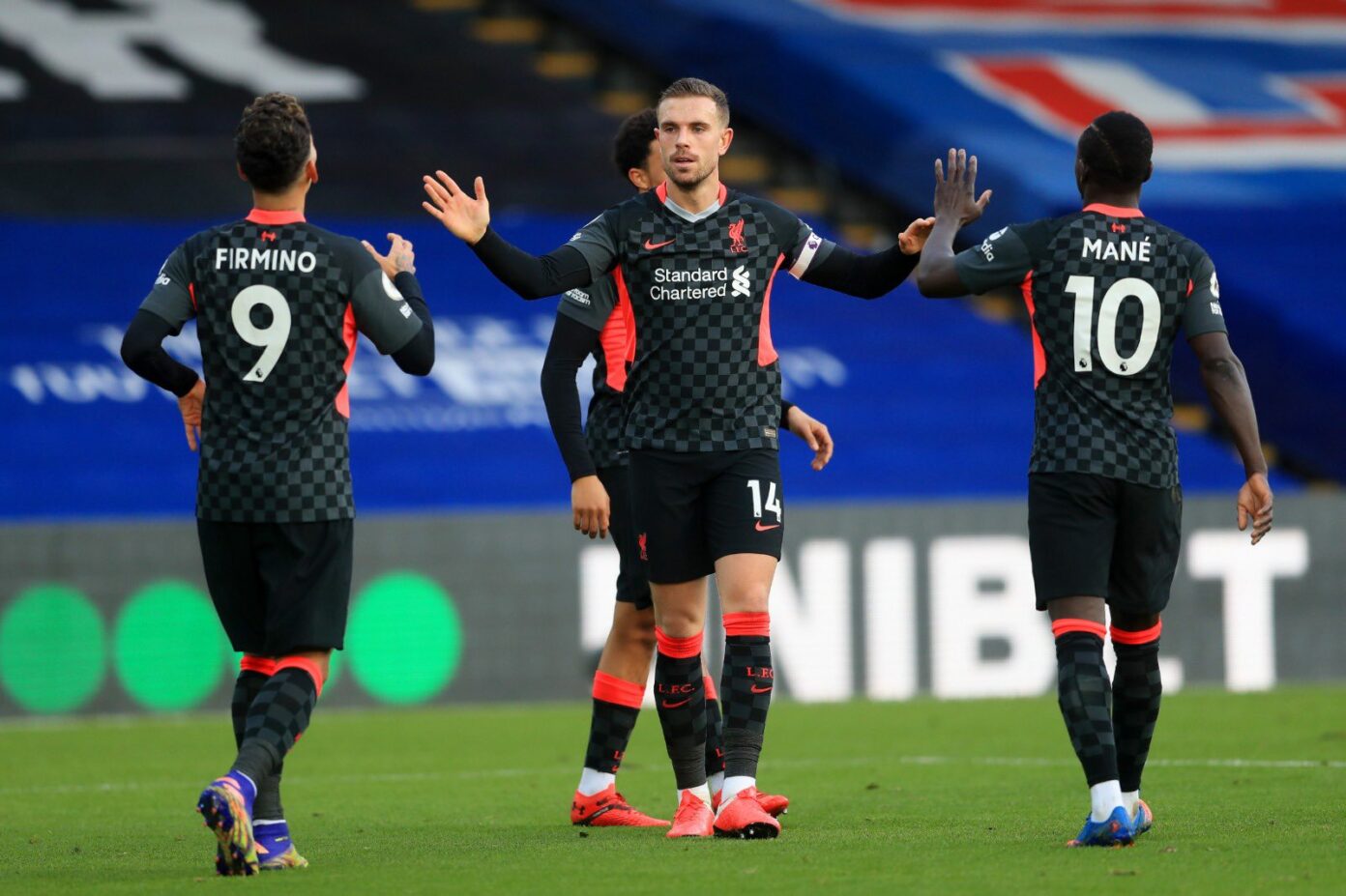 Liverpool skipper Jordan Henderson was delighted with the Reds' 7-0 win over Crystal Palace but insisted there was still room for improvement.

Jurgen Klopp's side were back to their ruthless best at Selhurst Park as they ran out convincing winners over the Eagles on Saturday.

Fantastic finishing from Takumi Minamino, Sadio Mane and Roberto Firmino put Liverpool 3-0 up at the break before an even better second-half performance.

Henderson scored the Reds' fourth before Firmino grabbed his second of the game. Mohamed Salah came off the bench and rounded off the victory with two efforts inside three minutes as Liverpool notched their biggest ever top-flight victory away from home.

Asked how pleased he was with the Reds' victory, the captain said: "Yeah, I thought we were ruthless today.

"We took our chances which is always important, dominated the game for large periods. I still thought we could do [better], we were a little bit sloppy at times.

"But overall I think we’ve got to say we’re delighted with the performance and the result because we know how difficult it is to come here.

"They are a good team, they make it difficult, so to finish this week off with a win after midweek is important and we managed to do that."

He further explained why he thought the Reds were "sloppy" at times saying: "In the first half they had one or two half-chances, a little bit on the counter-attack." 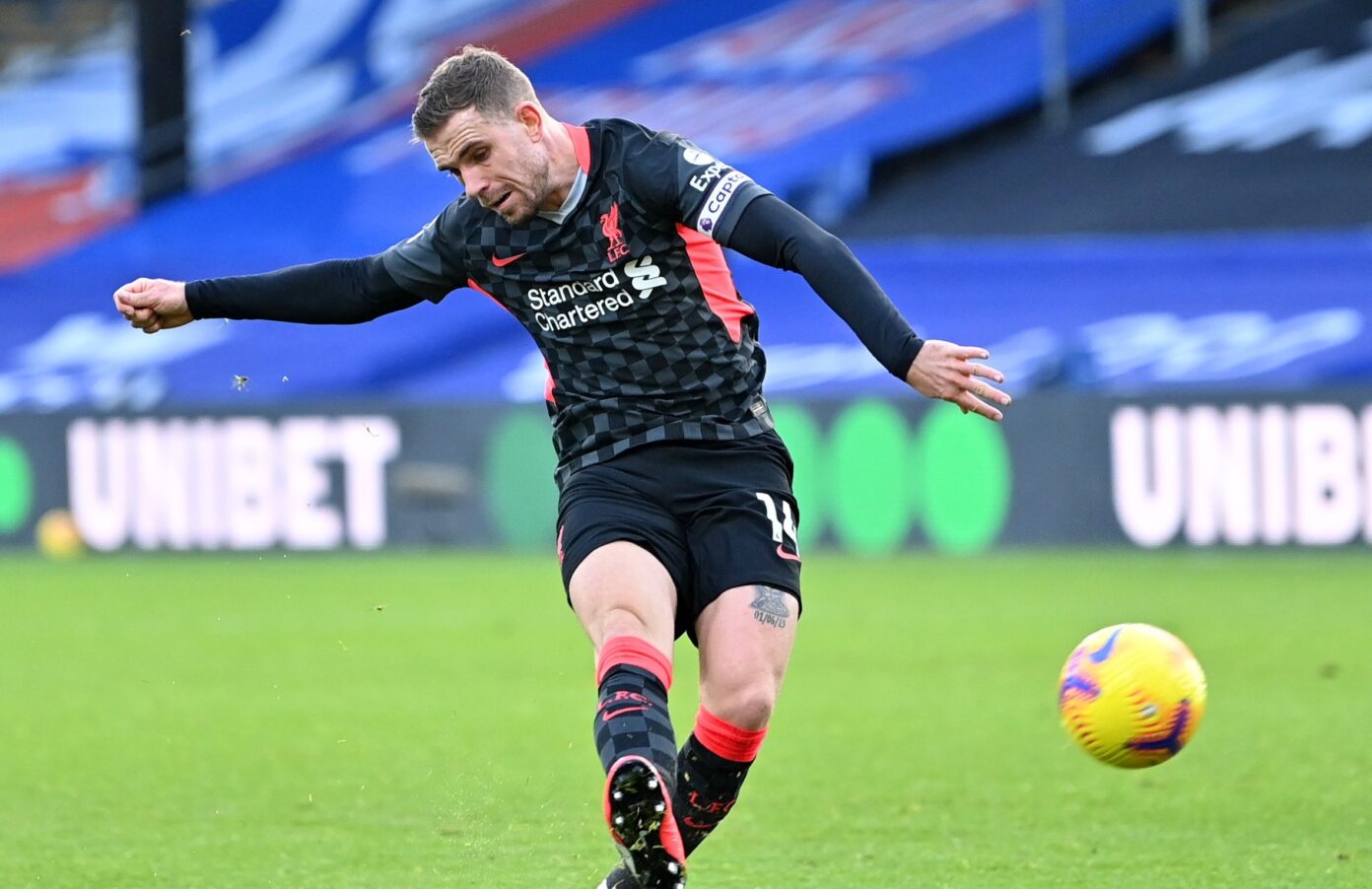 It was undoubtedly a relentless performance from the champions, who had a gear or two in spare if warranted, and Henderson insists the Reds "just need to keep going" and build up momentum over the Christmas period.

"In certain ways but we don’t just look at the scoreline," Henderson said when asked if it was the Reds' best display this season.

"It’s a big scoreline but we look at the overall performance. I thought midweek we were very good and again we were good today, so we’ve just got to keep the momentum going, keep focused, keep working hard and keep going.

"Christmas is a difficult period for everyone so we just need to keep going and keep picking up the wins."

Liverpool consolidated their lead at the top of the table to six points after the win over Palace, with Tottenham in action against Leicester on Sunday.

It means Klopp's side will be at the summit of the Premier League table at Christmas for the third year running - quite a feat considering their various injury concerns in the first half of the campaign.

The Reds now have an eight-day break before hosting West Brom at Anfield on 27 December, allowing the full senior squad a day or two off in the midst of an otherwise busy spell.