James Milner: My life would be a lot less fun without Divock Origi! 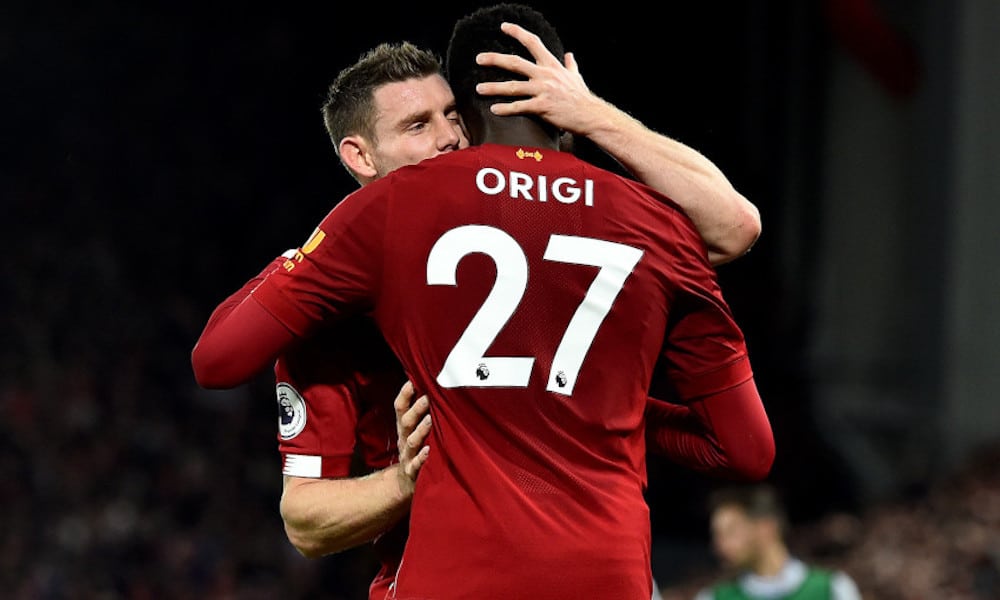 James Milner says he takes inspiration from Divock Origi's 'super-chilled' demeanor as he shared his thoughts on the Liverpool striker.

The 33-year-old explained his relationship with the Belgian in his autobiography 'Ask A Footballer', revealing the two couldn't be further apart in terms of their personalities.

Origi has built up somewhat of a cult-hero status at Anfield, scoring big goals at crucial moments whilst appearing more calm and relaxed than any other player on the pitch.

The forward was at it again on Wednesday as he came into the side for Roberto Firmino and scored two excellent goals to help Liverpool beat local rivals Everton 5-2 at Anfield.

Following the game, excerpts about Origi from Milner's book went viral on social media as he discussed the 24-year-old's influence on the squad, both on and off the pitch. 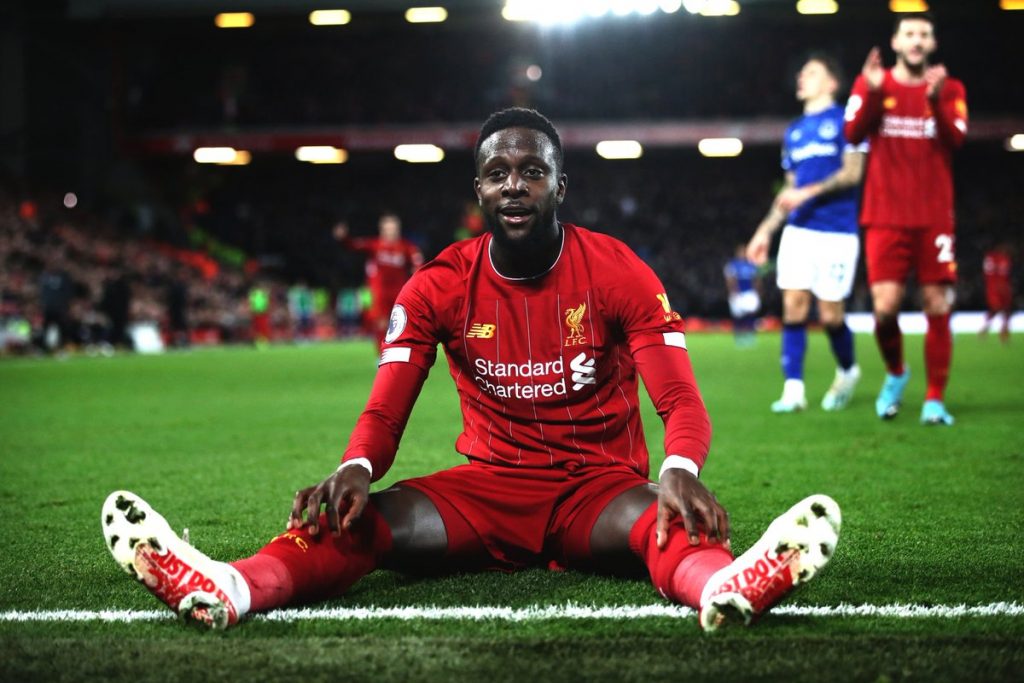 When amusingly asked about what his life would be like without Origi, Milner wrote:

"Haha. I often stop and wonder that. What would anyone's life be like without Divock Origi? Would we have won the Champions League without him? Possibly not. His contributions against Barcelona in the semi-final and Spurs in the final were absolutely immense. Every player did his bit, and I really don't like to single anyone out, but we were all absolutely delighted for Div. It felt like almost every time we needed a big goal last season, he came up with it.

"Within our squad, you probably couldn't get two more different characters than Div and me. We're polar opposites. You know what I'm like. Div, on the other hand, is just so relaxed. If we have a team meeting, most of us will be there well before. He is always the last to arrive - never late, or very rarely, but not more than 30 seconds before the meeting starts. And that has become such a familiar pattern that it helps everyone to smile and relax.

"There are two sides to him really. He's a very intelligent guy and speaks four languages fluently, and you can tell how committed and determined he is by the way he has forced his way back into the team at Liverpool. But away from the pitch, he's just so incredibly relaxed, without a care in the world. If ever someone has left something on the plane or on the bus, it will always be Divock. 'Does anyone know who these headphones are?' 'Yep. They're definitely Div's.' 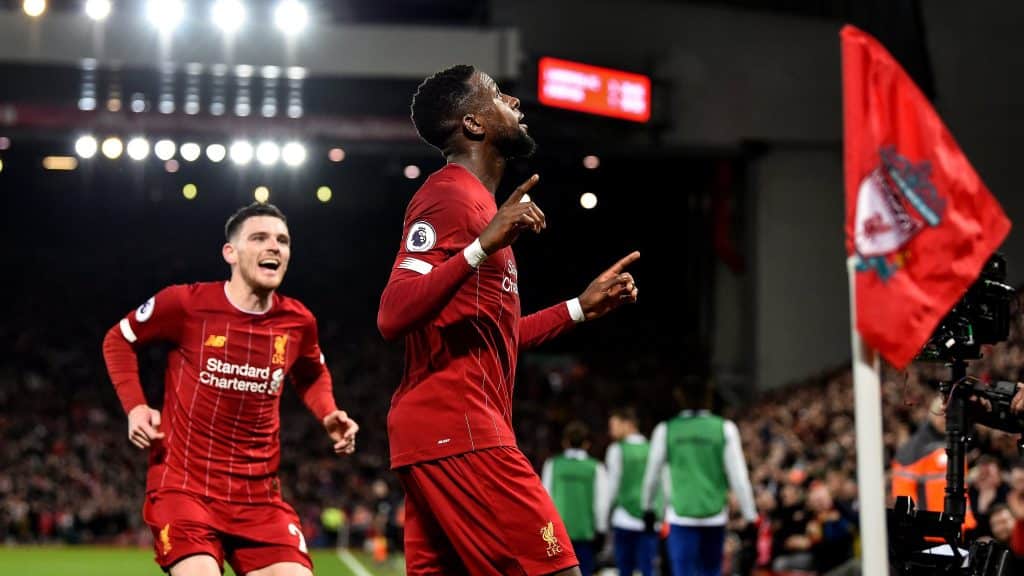 "What would my life be like if I'd never met him? Probably a lot less fun. Seeing him can only help me chill out - relatively speaking. How can I be stressed if this guy is just floating around on Planet Origi, super-chilled, smiling, leaving a trail of his possessions behind him?

"Sometimes when you speak to him in the dressing room, you're not sure if he's listening. 'Does he remember what the manager has been telling us all week? Does he even know who we're playing today?' And then he'll come on in a big game and he'll produce the perfect performance as a sub - and you think, 'Yes, he was listening after all.'

"But there is one thing I still need to ask Div. You remember the stoppage-time winner he scored against Everton in the Merseyside derby last December? Why did he rush to get the ball out of the net afterwards and run back to the half-way line? I genuinely believe he thought we still needed another goal to win the game. It wouldn't surprise me in the slightest. I'll ask him. I hope he remembers it."