“I would have paid double!” - Klopp hails Alisson's impact after Napoli save 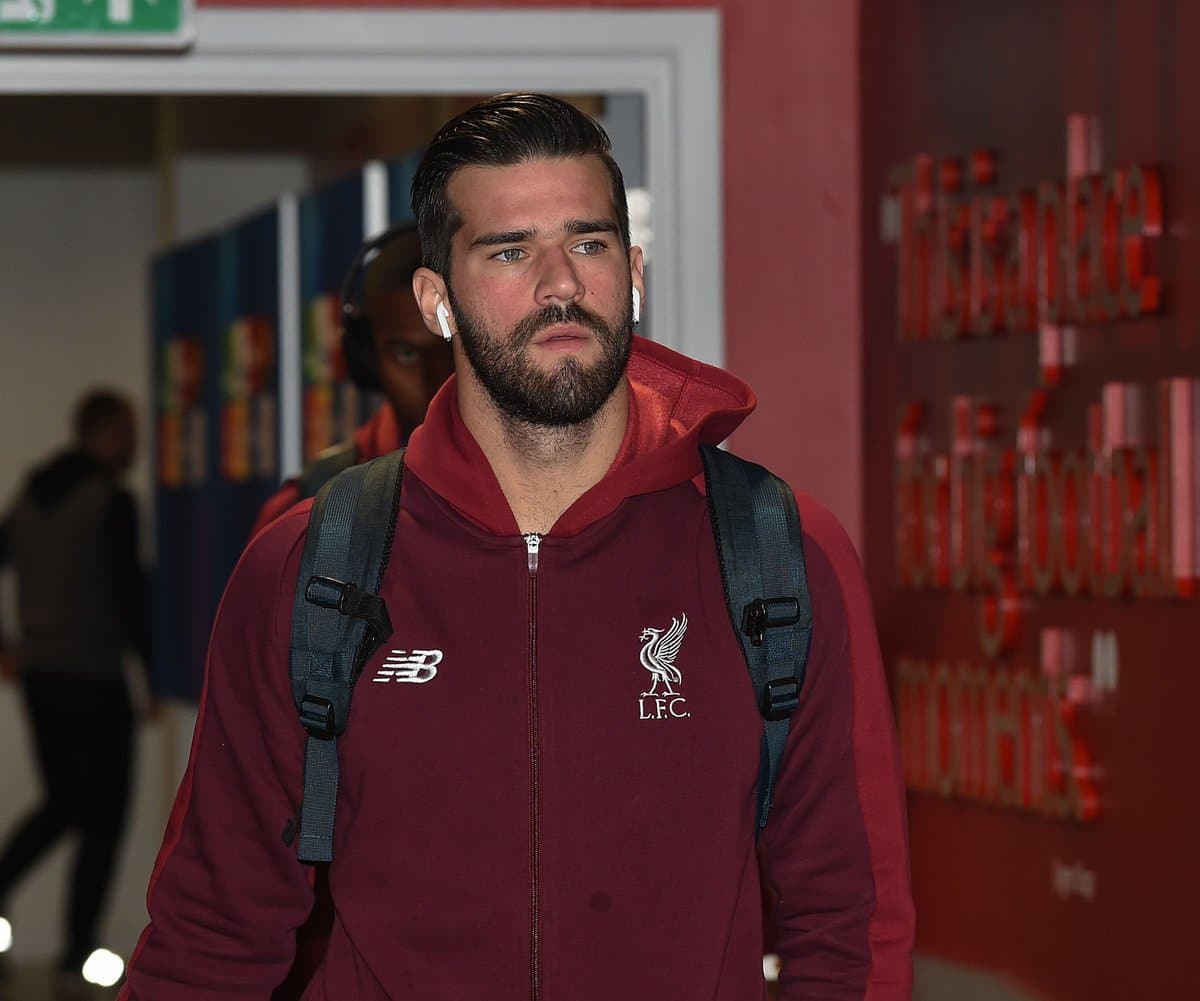 Jurgen Klopp has hailed summer signing Alisson as a 'lifesaver' after the goalkeeper kept out Napoli in the closing stages of their 1-0 win at Anfield.

The Reds were leading 1-0, a precarious scoreline but ultimately enough for them to seal progression, when striker Arkadiusz Milik controlled in the box and looked set to finish home.

A Napoli goal would have knocked Klopp's side out in stoppage time, however the Liverpool goalkeeper made himself big and ended up saving the goal-bound shot magnificently to save their blushes.

Anfield both breath a sigh of relief whilst roaring on their sensational £65m signing from Roma, who has proved just why the Reds splashed the big bucks on him.

Speaking after the game, Klopp declared: “If I knew Alisson was this good I would have paid double. 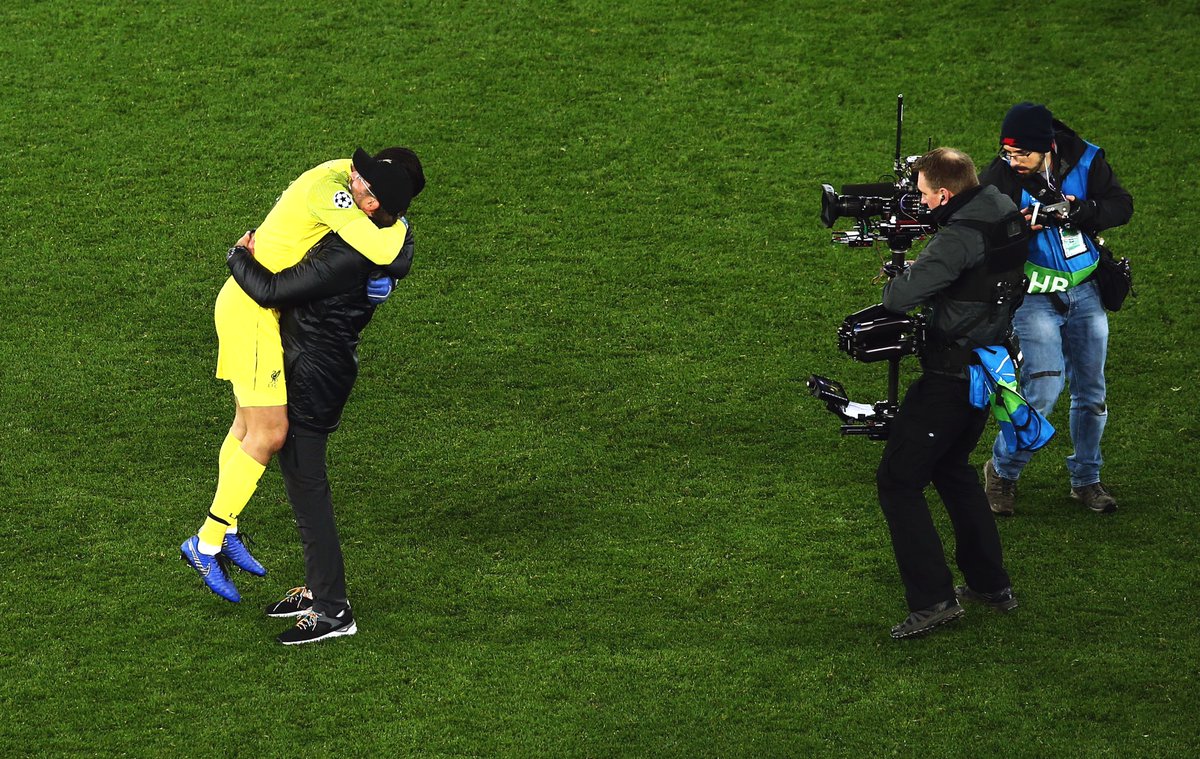 “The goal Mo scored – what a goal, unbelievable – but the save Ali (Allison) made I have no words for that. That was the lifesaver tonight.

“It was not only one save. He had a lot of things to do tonight. How cool and calm he was with the ball helps us a lot in our buildup situations. When he comes out for crosses he is outstanding. And, yes, that save was just incredible.

“But if we don’t defend the whole pitch like we defended, Ali cannot make 20 saves like the last one. He did it: incredible, unbelievable.

“I never saw something similar. But still he needs the other boys around him. I couldn’t be more proud of all the people involved – ‘thank you’.”

The Reds progressed to the last 16 draw finishing second in Group C to Paris Saint-Germain, with Liverpool in line to face either Dortmund, Barcelona, Porto, Real Madrid, Juventus and Bayern or Ajax.

The draw is made on Monday, December 17 in Nyon, UEFA's headquarters in Switzerland.