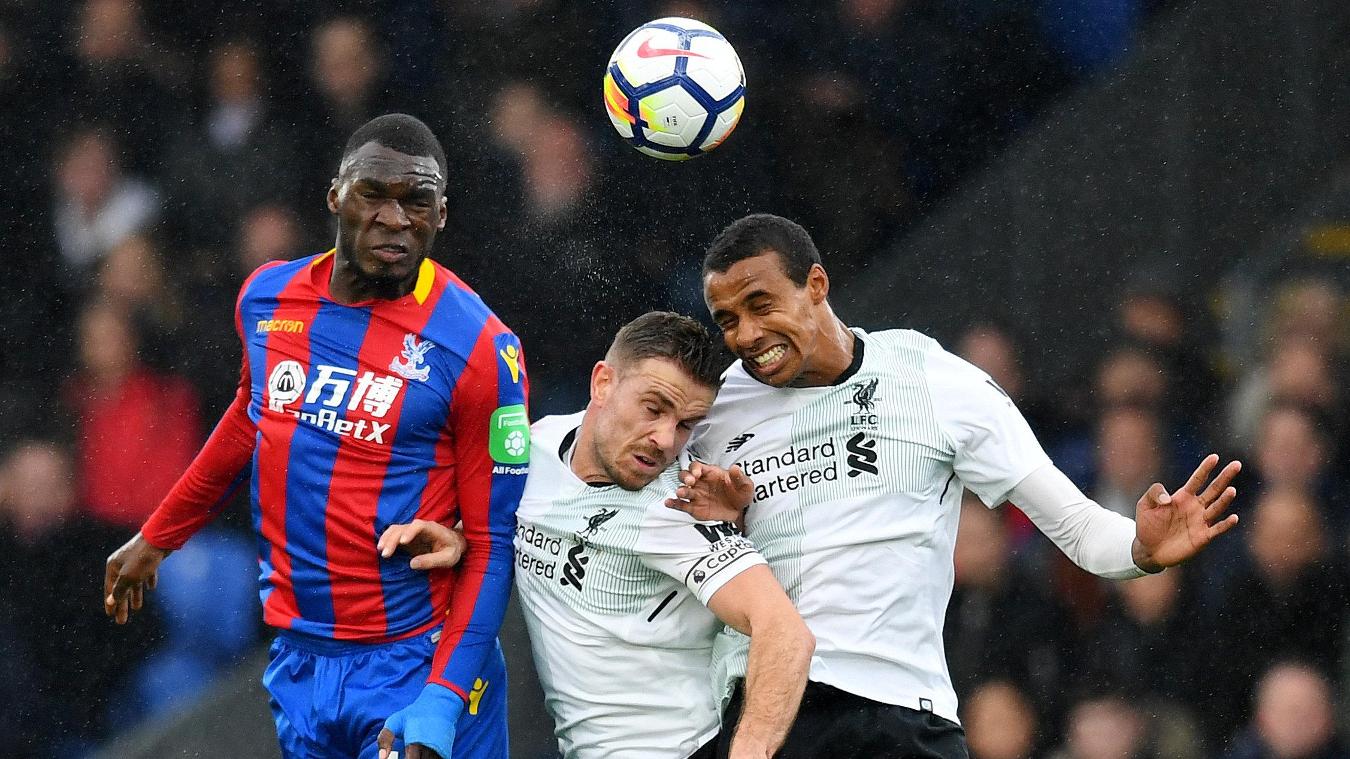 Jürgen Klopp’s side were behind at the break at Selhurst Park, with Luka Milivojevic’s penalty being the difference between the two sides, following an opening 45 minutes that saw Sadio Mane have a goal disallowed and a penalty appeal denied.

However the Reds regrouped after the interval in south London and were subsequently level within four minutes of the second-half, as Mane finished from James Milner’s assist.

Despite Palace having their fair share of chances, it was Mohamed Salah who struck for the 37th time this season during the last ten minutes to seal victory for Klopp's side.

Henderson acknowledged he and his teammates were below par on Saturday, but was happy with the adjustments his side made to seal a crucial win in the race for the Premier League top four.

The skipper, when asked what the players wanted to achieve in the second-half, replied: “[To] move the ball quicker, keep going, keep getting the ball into the box and creating chances because we know we can score goals.

“We were still full of belief at half-time that we could turn things around and I think that showed in the second half.

“I didn’t think we were at our best today but when you are not playing at your best you’ve got to keep going and find a way, and I thought we did that brilliantly. We kept going second half and found a way to win.”

“It was brilliant play actually. It was a great ball by Robbo,” Henderson added.

“And then when it falls to him you are thinking, ‘it’s hitting the back of the net’. Thankfully, he keeps going and he keeps getting the goal for us and another important goal to move us up.” 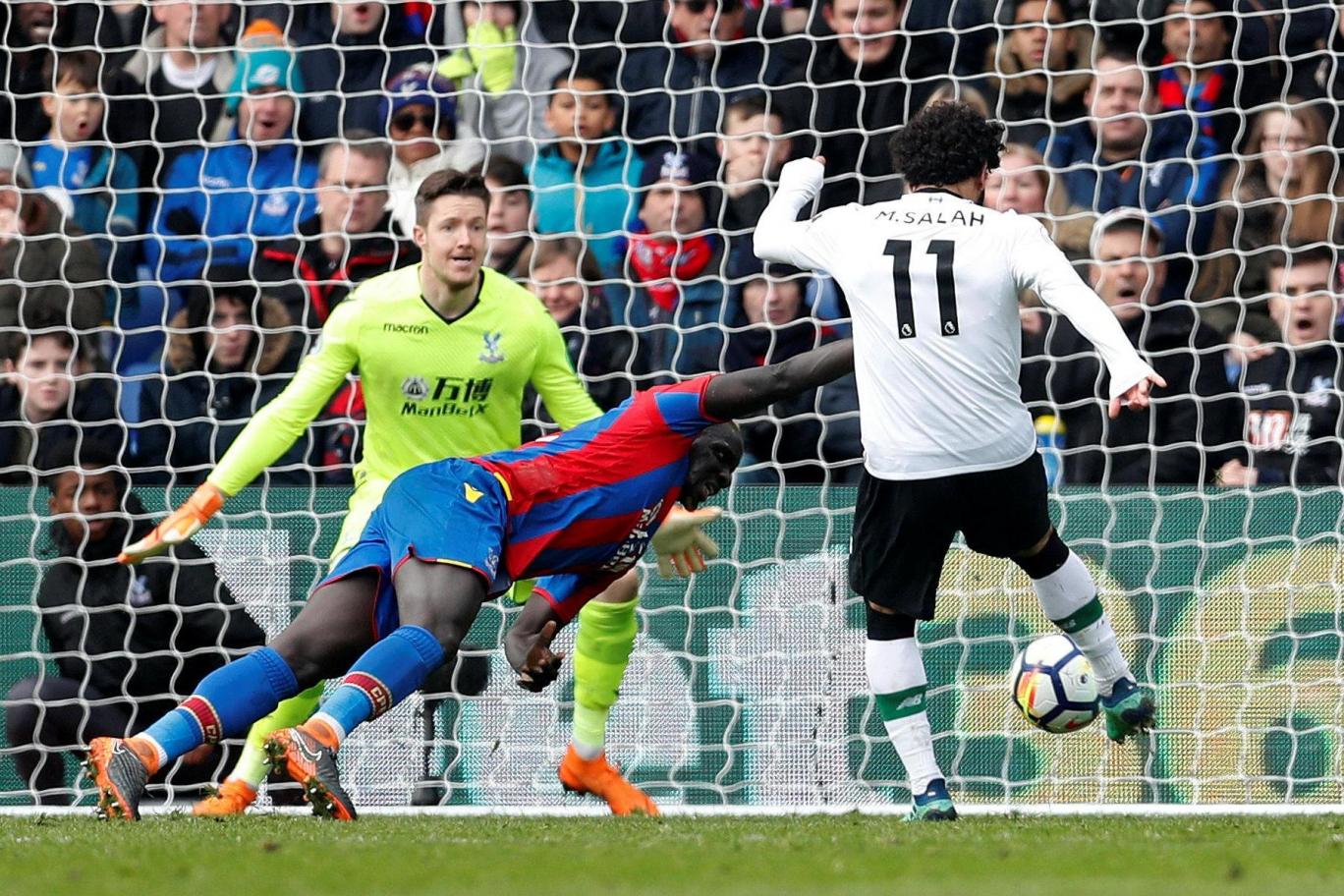 Despite Liverpool's dynamic trio of Mane, Salah and Roberto Firmino scoring a combined 75 goals this season, Henderson explained the rest of the side had to do their bit to contain a dangerous Palace attack.

“We just needed to make sure we had protection because they were dangerous on the counter-attack with the players they have got.

“There are still a lot of things we can do better but I thought we reacted well in a difficult situation in a difficult place to come, and coming back from international duty.

“Putting all that into consideration I thought we handled that brilliantly in the end and found a way to win.”