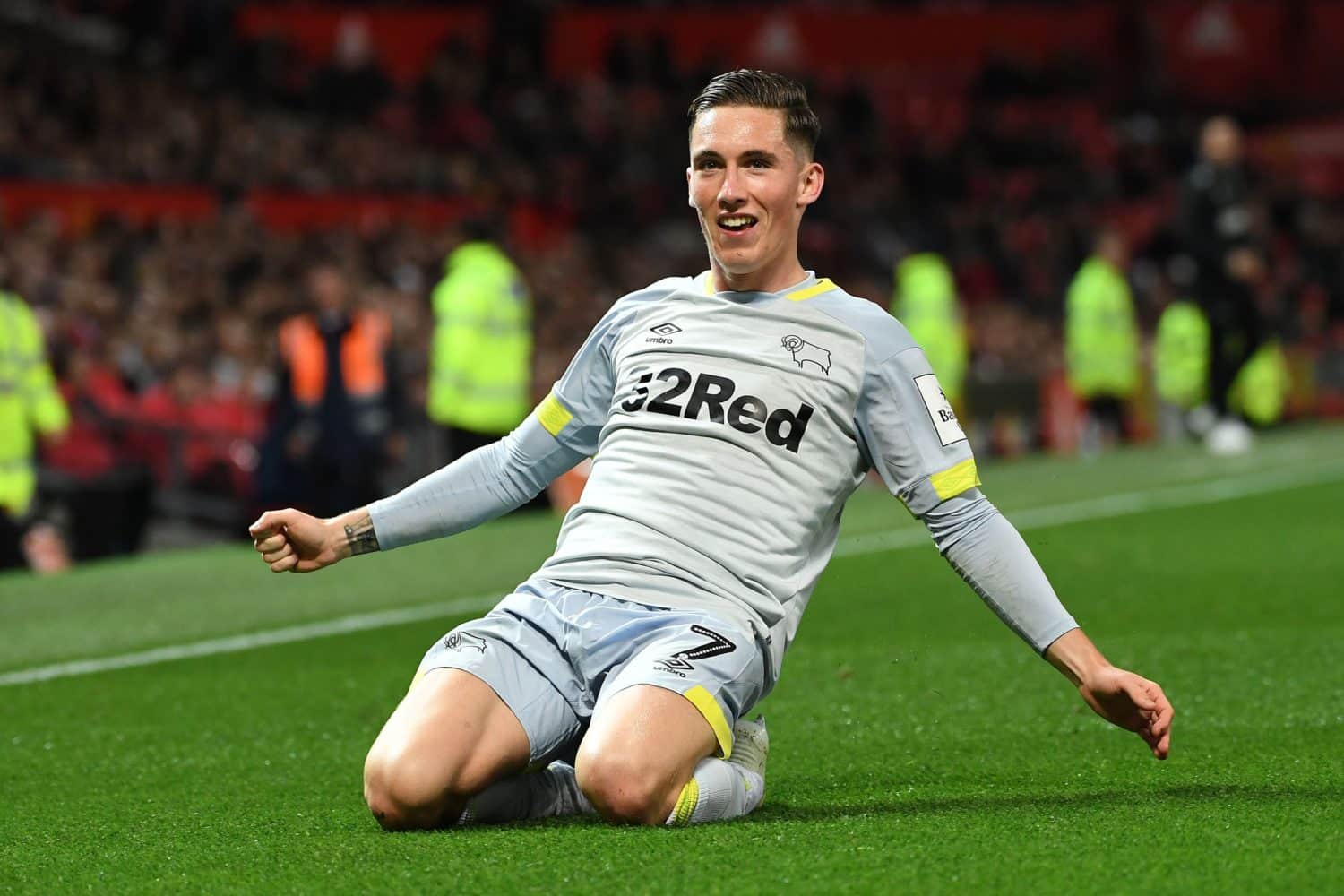 Derby, led by manager Frank Lampard, are two points behind Championship leaders Leeds United and were in a confident mood ahead of the cup fixture on Tuesday night.

They began the game poorly, however, as they conceded an opener within three minutes with Juan Mata opening the scoring for a strong United side picked by Jose Mourinho.

However, Derby's pressing and eagerness to win the ball was rewarded in the second-half as an impressive Wilson beat goalkeeper Sergio Romero to score a remarkable free-kick from 30 yards out to level the score.

Wilson's celebration came to the delight of many Liverpool supporters, holding up a 'five times' gesture to the Old Trafford crowd, much like his self-confessed idol and 'lookalike' Fernando Torres.

📽 A sensational finish from Harry Wilson to level things up!

Wilson, who has been at Liverpool since he was eight, is at loan to Derby for the rest of the season and it was clear how important of a figure he already is to their system.

He was involved once again as he made it to a long pass ahead of the oncoming Romero who was sent off for handball outside the penalty area.

Jack Marriott gave Derby a surprise lead with just 5 minutes to go, however Marouane Fellaini levelled the score late into stoppage time to set up a penalty shootout.

After several impressive penalties, including by Wilson; former Liverpool and now Derby goalkeeper Scott Carson saved Phil Jones' sudden-death penalty to win the game and knock United out of the competition. 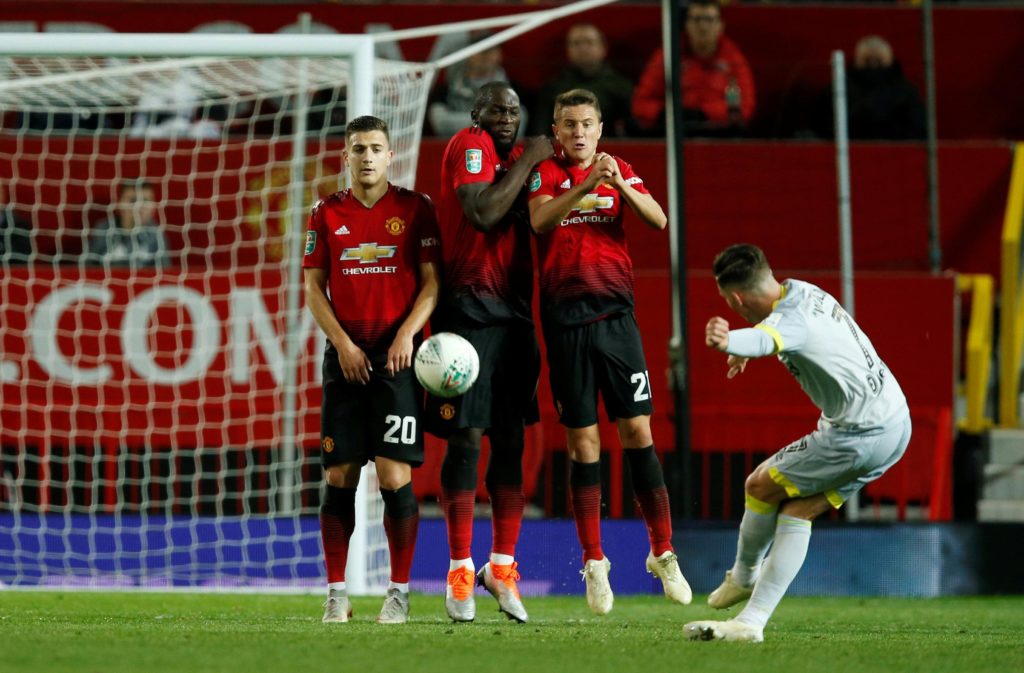 Should the Welshman continue to impress this season, he is likely to have a chance of earning a place in manager Jurgen Klopp's squad.

Speaking ahead of the game, Wilson spoke of his desire to put United to the sword, which he certainly did.

“I’m really looking forward to going there in a first-team game and putting in a good performance,” he said.

“I think if we play the way we have in the last couple of games we can go there, put in a good performance and get a positive result.

“Every Liverpool fan and Liverpool player would love to go to Old Trafford and win every time we go there but we know they are a good team and we will have to be on top of our game.”