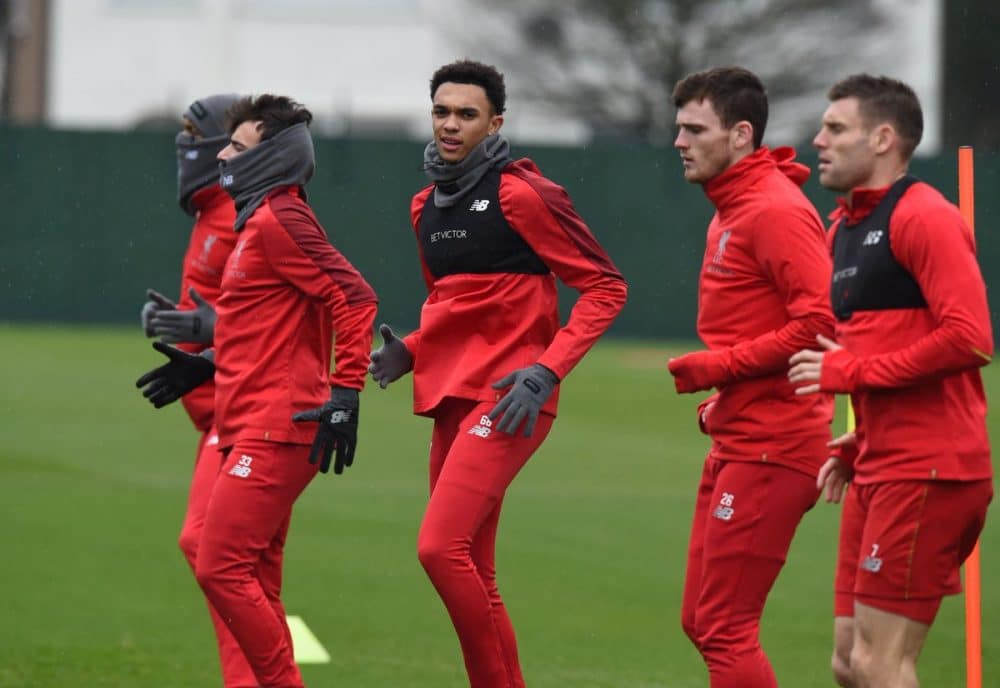 Jurgen Klopp has confirmed that Trent Alexander-Arnold is out of action for Sunday's Premier League meeting with Manchester United at Anfield.

Liverpool take on Jose Mourinho's side, with victory ensuring that they go back to the top of league, assuming Man City beat Everton in Saturday's early kick-off.

A positive result could also see them move 19 points clear of their arch rivals, something not many would have envisaged even a year ago.

However, Liverpool will be without Joe Gomez and Joel Matip, whilst Alexander-Arnold has also been ruled out after suffering a foot injury in Tuesday's win over Napoli.

“With Trent it’s not as serious as it is with the other two boys, but of course it is absolutely not top-class news, that’s clear. The rehab has already started pretty much, the same for Joe,” Klopp told reporters.

“Trent, we have to see. For him, it is day by day how we judge it. It’s not cool but as long as we still have enough players, it is our job to always find a solution for it – and we will have a solution for the weekend, but of course it is not perfect.”

The blow is lessened by the re-emergence of Nathaniel Clyne, who has featured just once all season, in September's Carabao Cup defeat to Chelsea at Anfield.

The 27-year-old has suffered various niggling knocks this term after overcoming a major injury last year, however Klopp will be able to call up on the right-back on Sunday.

“Clyney was unfortunately injured for the last two or three weeks – nothing serious but serious enough that he couldn’t train,” he said.

“He has been in training for four days – is he ready for 90 minutes? I don’t know. But he is ready. He is a very experienced player.

“We have other options as well so we will not push Clyney through after his longest spell of training.

“Rafa Camacho played outstandingly in pre-season and even Curtis Jones played (at right-back) against United (in Ann Arbor). As long as we have options everything is fine.”

James Milner, who was forced off the pitch in the 85th minute against Napoli, was a slight doubt after Klopp admitted in his post-match interview that he was unsure if it was a case of "only cramp" or something more sinister.

However, Klopp insisted that the is "fine" and it is likely that he could be drafted in at the right side of defence, as he did against Bournemouth last week. 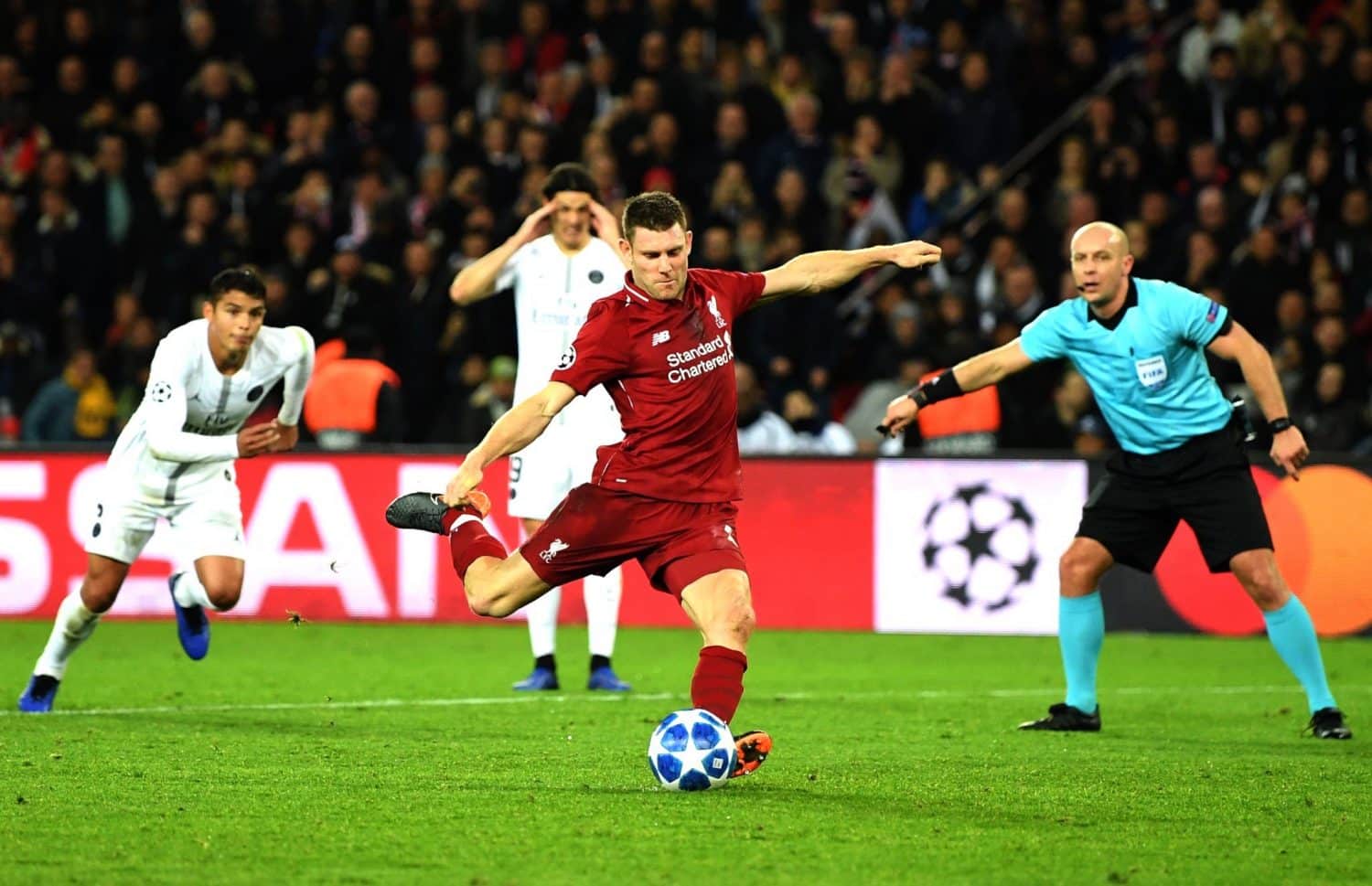 Meanwhile, the visitors will also be without a host of players as Alexis Sanchez and Victor Lindelof are definitively ruled out.

Liverpool vs Man United kicks off at 4pm on Sunday and you can keep up with all the latest action via LFC Globe's live match-day coverage.