Gomez: Reds will be prepared for tough contest vs PSG 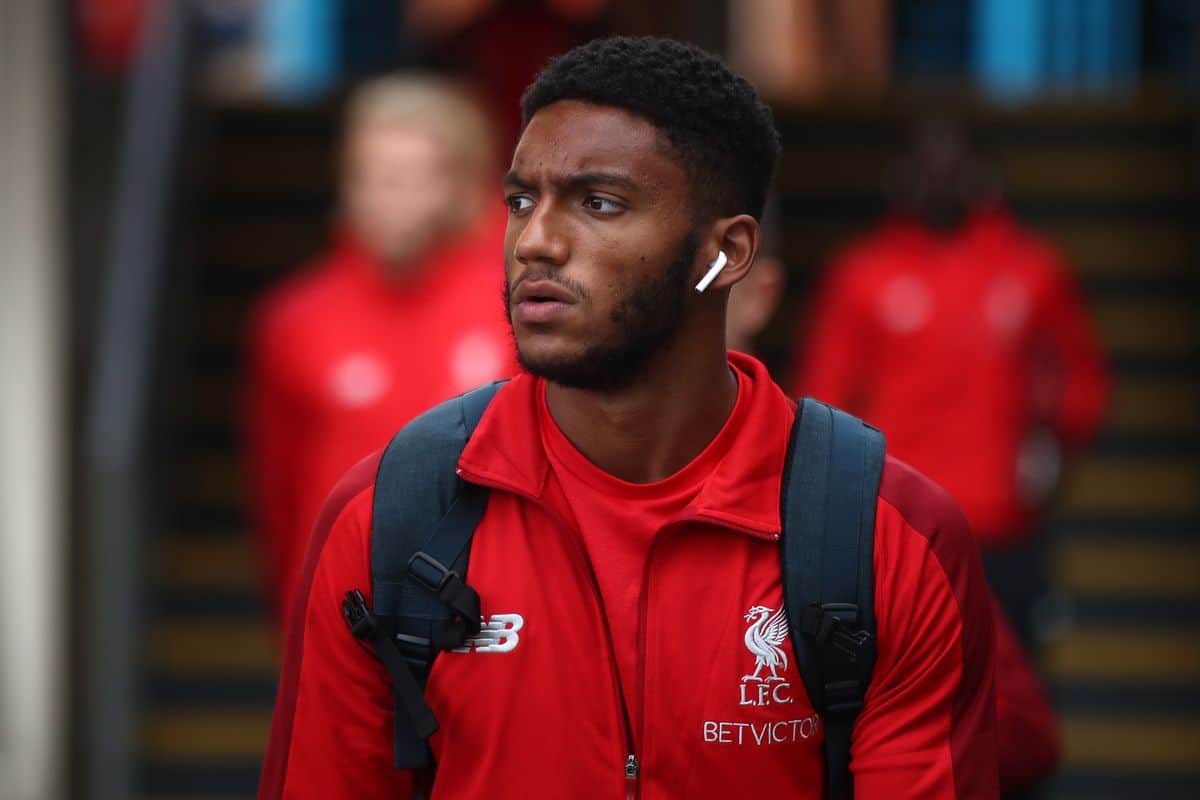 Joe Gomez insists Liverpool will be ready to battle Paris Saint-Germain in the Champions League on Wednesday night.

The Reds beat PSG 3-2 at Anfield in September and will be hoping to secure progression to the knockout rounds with a victory in their penultimate Group C fixture.

Should Liverpool suffer defeat at the Parc de Princes, they will need to beat Napoli by two clear goals at Anfield on the final day, a tense proposition.

However, Gomez insists that his side will be prepared to face PSG's "top players", including Kylian Mbappe and Neymar, both of whom have been passed fit to face the Reds.

"We know they are top players – their strike force is something they are known worldwide for. As a team we just have to play our way," he told reporters in France.

"We have fundamentals that we stick to, that the gaffer gives us; we have to defend as a team regardless of who we’re playing. 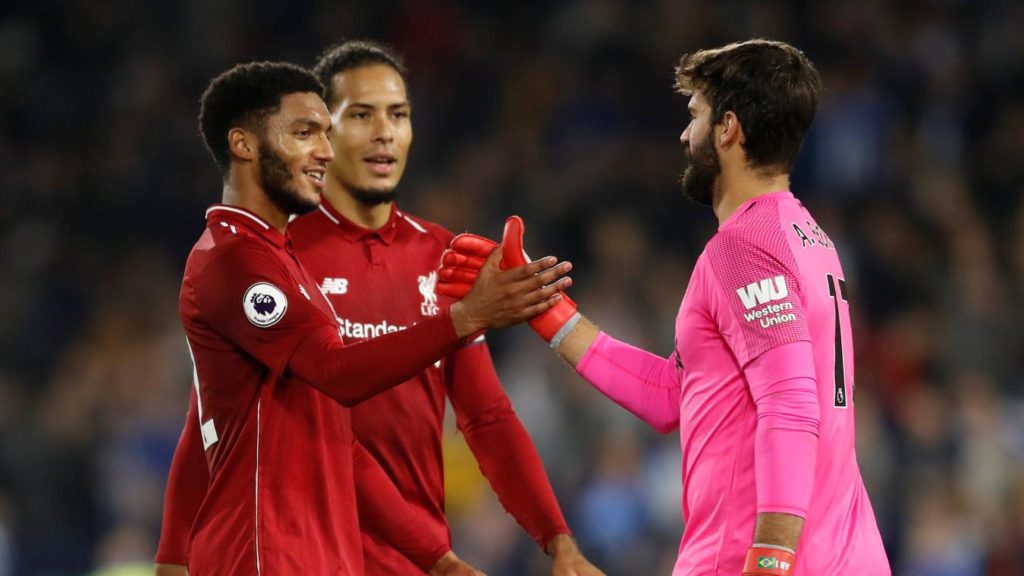 "We do analysis and we have to prepare for different formations and different set-ups but our general philosophies in defending stay the same. That’s what we have to stick to.

"Everyone knows how good a player he (Neymar) is, that doesn’t need to be stated. Every game is different, club and country, you can’t really compare it.

"I can’t really say I take anything from that because every game is different. As a team we know, and I personally know, it’ll be a tough game.

"And we have to be ready for that. It’s not just Neymar. It’s the whole team as a unit – how they play and how they work. That’s something we expect regardless."

Liverpool are in a precarious position in Group C, having lost both their away games to Napoli and Red Star Belgrade. However, Gomez believes they can put things right with a victory on Wednesday.

"Obviously we weren’t at our best in those two games. We didn’t get the results we wanted. We knew that from the start of the games we could have done better," he said.

"I don’t think it’s down to the location or the game – we play our game regardless. We just weren’t at 100 per cent.

"We know it’s going to be a tough game and we’ll have to be at our best to beat them because they are one of the best teams in Europe and we know that.

"We have to approach the game to be ready for a top and tough game."