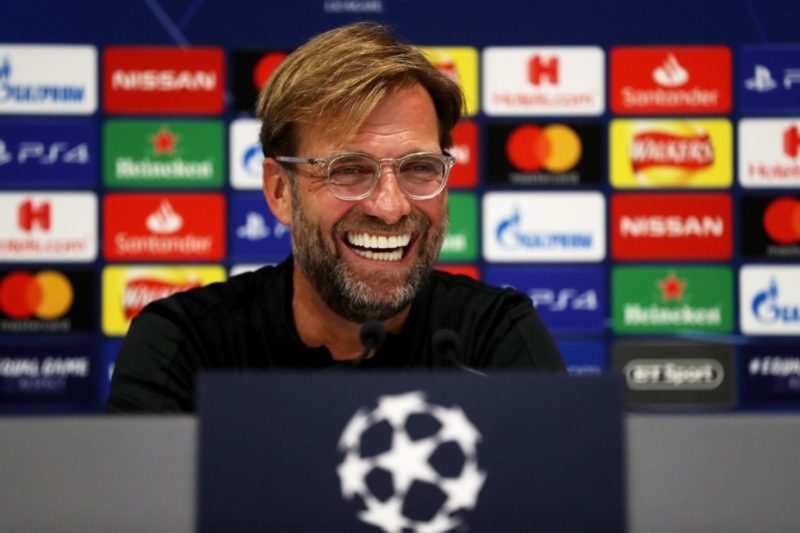 [vc_row][vc_column][vc_column_text]Jurgen Klopp and Joe Gomez speak to the French media ahead of Liverpool's Champions League fixture against Paris Saint-Germain on Wednesday night.

Liverpool face the Ligue 1 champions at the Parc de Princes for a crucial fixture that will be vital in their progression to the knock-out stages in the Champions League.

Both sides, along with leaders Napoli and Red Star Belgrade, are separated by four points in Group C.

Victory will guarantee Liverpool qualification, however defeat would put pressure on the final game against Napoli at Anfield.

Klopp's side would need to beat Napoli by two clear goals at Anfield and the boss will be hoping to complete the job in France tomorrow.

Sadio Mane has travelled despite illness whilst Gomez, Jordan Henderson and Naby Keita are all fit to feature.

Rumours in France linked Fabinho with a move to tomorrow’s opponents this morning and Klopp is no doubt to be asked about the speculation.