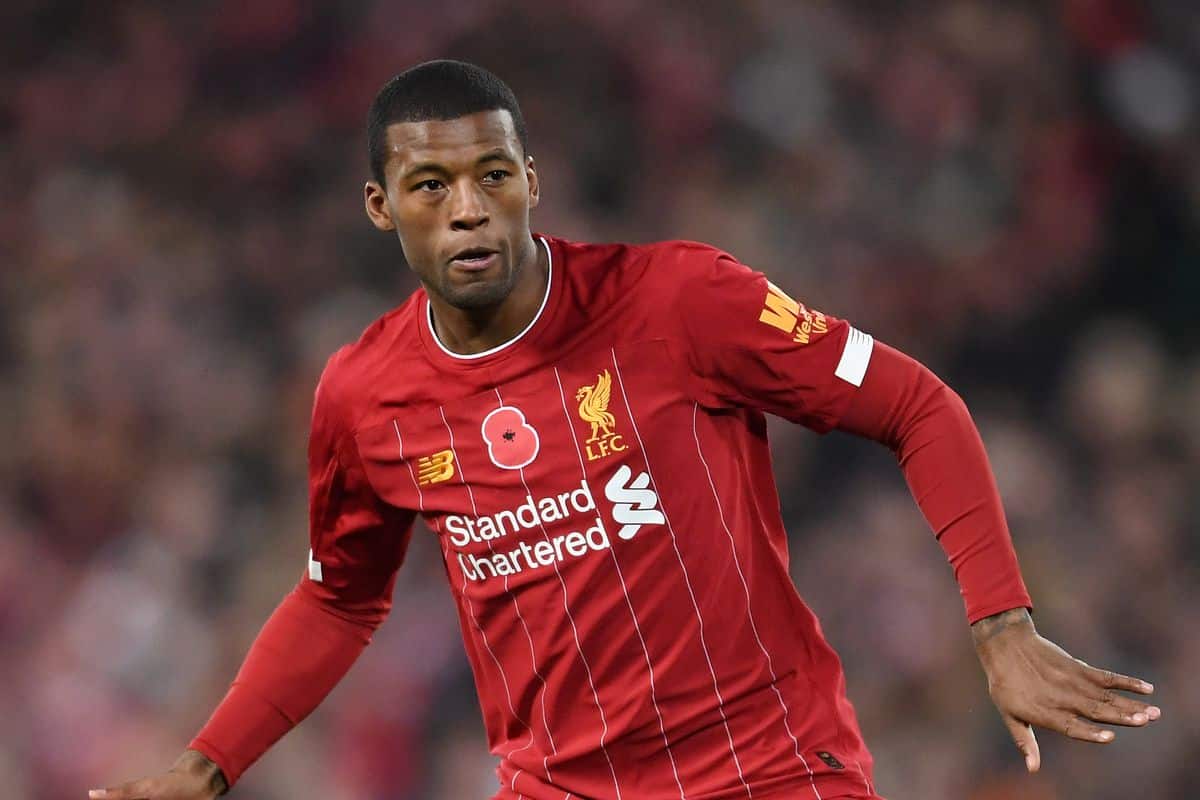 Gini Wijnaldum has been included in Liverpool's Club World Cup squad despite coming off injured during Saturday's 2-0 win over Watford.

The Dutchman’s inclusion in the squad was a doubt after he left the pitch with a possible hamstring injury, with Jurgen Klopp later confirming he had suffered a muscle injury.

However, Wijnaldum has been named in Liverpool's 20-man squad for this week's trip to Qatar, which sees them take on Mexican side Monterrey in the semi-finals on Wednesday evening.

Three first-teamers miss out from the squad as Dejan Lovren, Fabinho and Joel Matip remain at Melwood to recover from their respective long-term injuries.

Harvey Elliott, Sepp van den Berg and Ki-Jana Hoever are not included in the squad as they face Aston Villa in the League Cup on Tuesday night, but the trio are expected to fly to Qatar to join the first-team squad after the match. 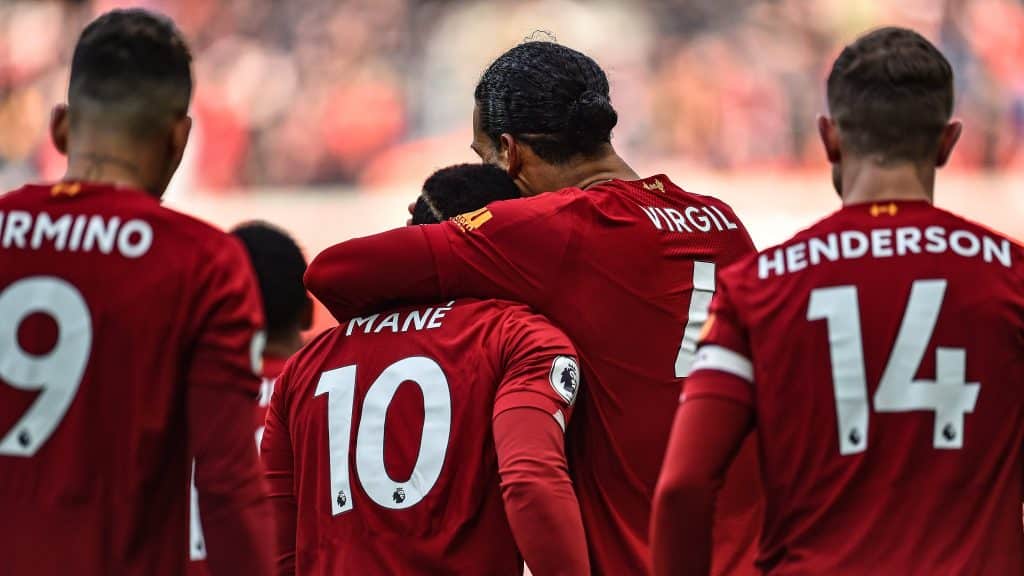 The Reds are guaranteed to take part in two games in the competition, with the Reds playing in either the final or the third-placed play-off on Saturday after their meeting with Monterrey.

They then return to Melwood on Sunday as preparations begin for Liverpool's trip to the King Power Stadium to face Leicester in the Premier League on Boxing Day. 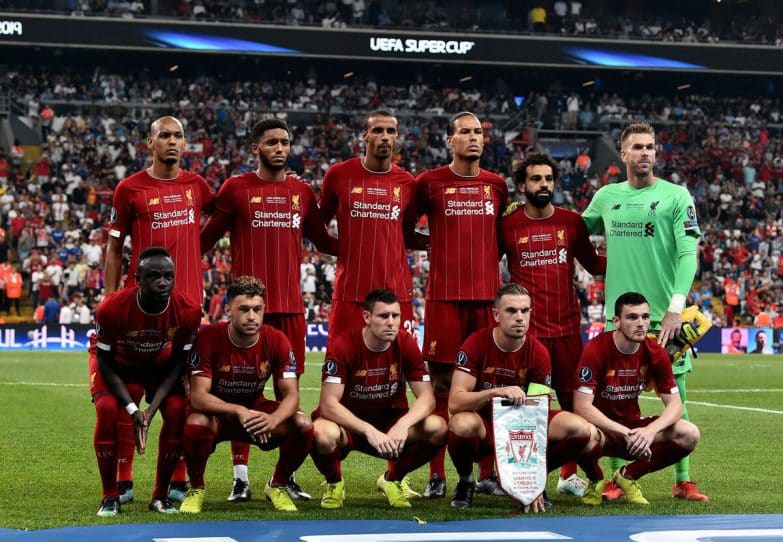