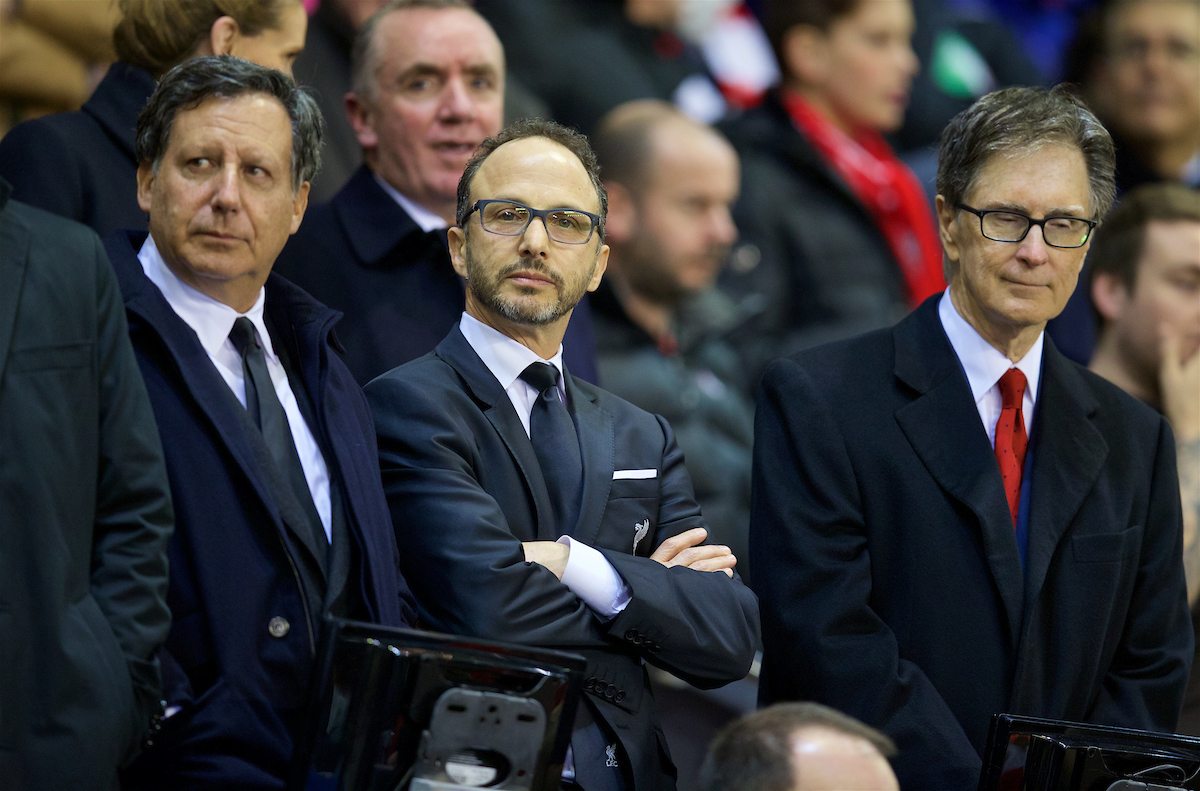 Liverpool owners Fenway Sports Group have responded to a report by the New York Post claiming they are "privately entertaining" offers to sell the club.

Rumours of the Reds' American owners looking to sell the club have been rife over the last few years, often due to the lack of appearances from John W. Henry and Tom Werner at Anfield.

However, FSG have designated president Mike Gordon as their man to run things on Merseyside, with Liverpool showing signs of progress throughout their tenure at the club.

Reports from New York Post on Friday claimed that FSG owner Henry has “quietly signalled he’s willing to sell,” whilst looking for a valuation of over $2billion.

According to the publication, the Boston Red Sox - also owned by FSG - lost money this season despite their World Series victory last month, perhaps prompting their decision to sell the Anfield club. 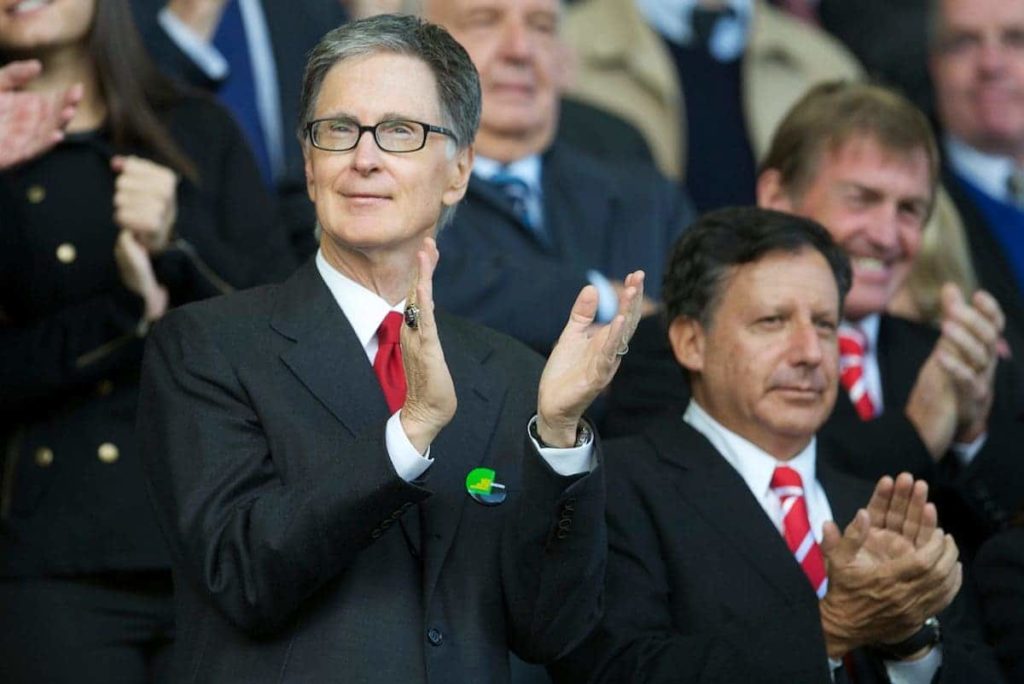 FSG had issued a strong statement at the time denying that they were looking to sell the club, but the New York Post claim “that’s clearly not the case now.”

An FSG spokesman replied to the claims later on Friday afternoon, dismissing the report as 'unfounded speculation'.

A Liverpool spokesperson said: “As loath as we are to give a story of this nature a meaningful response, on behalf of the club’s ownership I can completely dismiss this unfounded speculation.

“To repeat once again, the club is not for sale, including any ‘quiet process’ or anything of that nature.”

FSG have been in charge of Liverpool for over eight years, having bought the club from previous owners Tom Hicks and George Gillett after an extended legal battle.