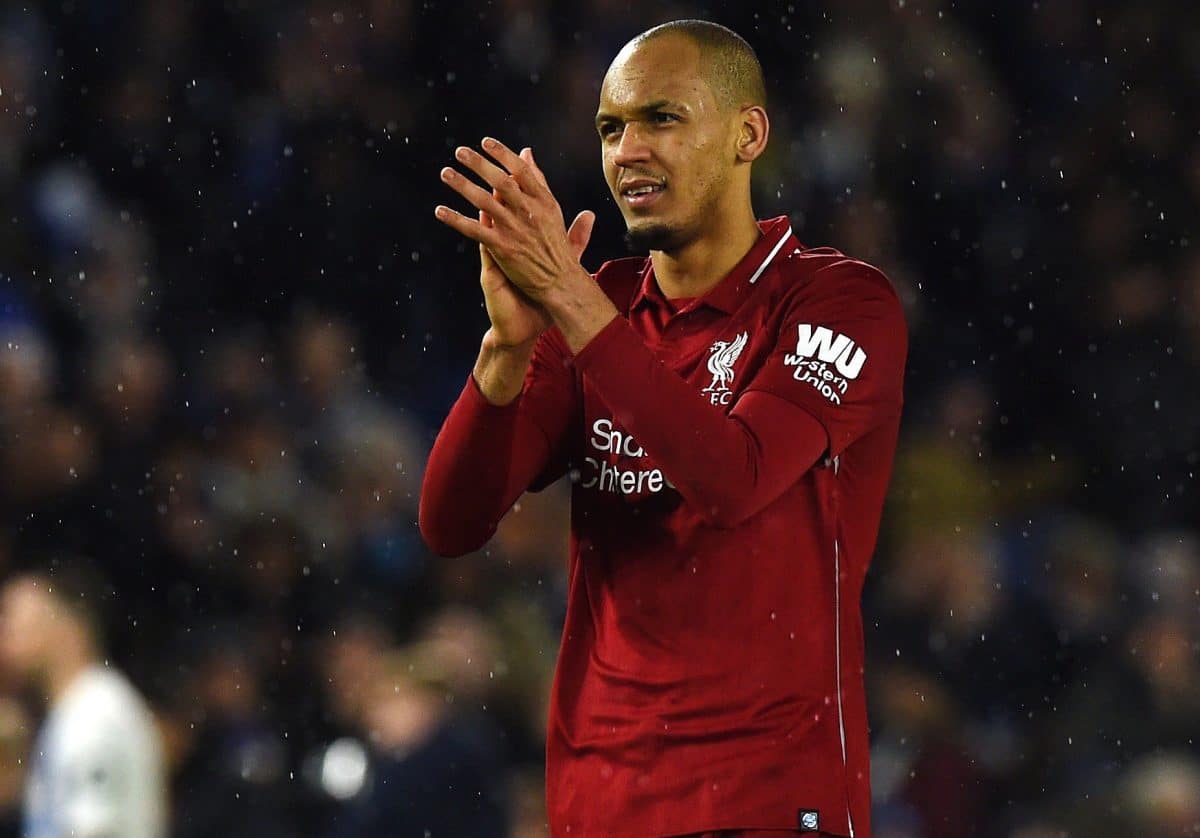 Liverpool midfielder Fabinho has spoken about his start to life at Anfield as he discussed the Reds’ title aspirations this season.

The Brazilian has made a formidable start to his Liverpool career after making a move from French side AS Monaco in the summer.

Fabinho has been increasingly involved in recent weeks, with his last two appearances coming at centre-back to fill in for Liverpool’s injured defenders.

The midfielder has not looked out of place, with his physical and defensive attributes shining at the back alongside Virgil van Dijk in Saturday’s 1-0 win over Brighton.

The 25-year-old was asked about how life at Monaco differed from Liverpool and he expanded on why the Premier League is worlds apart from Ligue 1. 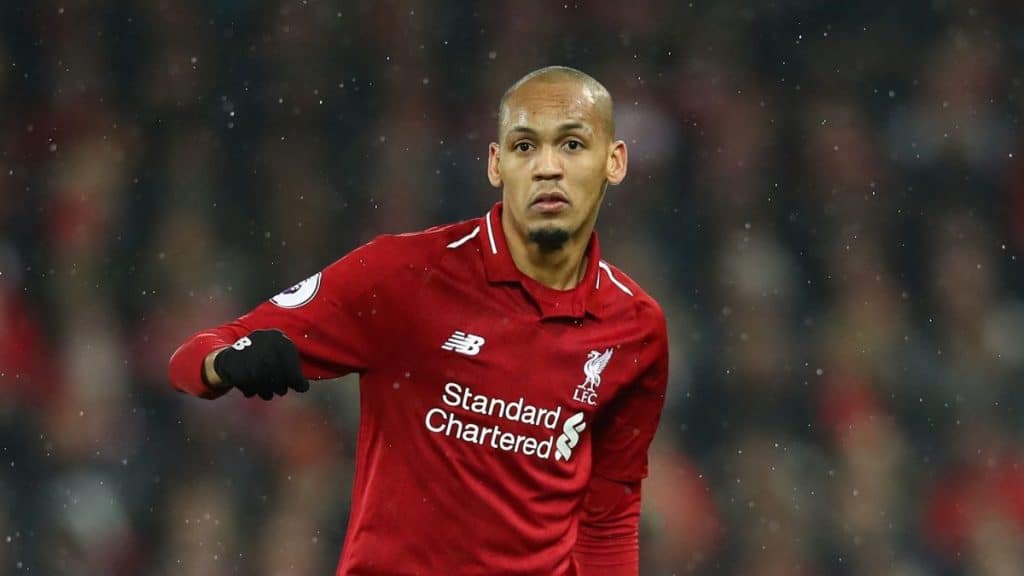 “It is a different world. At Monaco, I knew the faces and even the names of our biggest supporters,” he told L’Equipe.

“They came to training, they were present at the end of matches. We would chat, take photos together.

“Here, we are playing in a full stadium with an incredible atmosphere.

“(In games) when you have the ball at your feet, you have less time to react. You always have one or two opponents on your back.

“In France, I was able to turn. Here, your reaction time has to be very quick.

“And the physical impact hurts. These guys resist in duels and jump high.”

The Reds victory over Chris Hughton’s side saw them extend their lead to seven points at the top of the league, although Man City are yet to play Wolves on Monday night.

And Fabinho admits thoughts of winning the title have crept in to the side.

“That is what we are dreaming of. We are well positioned, so we are thinking about it a bit.

“4 points ahead is good, but it is not enough. I do not think that this defeat (to Manchester City) is going to effect our cycle. 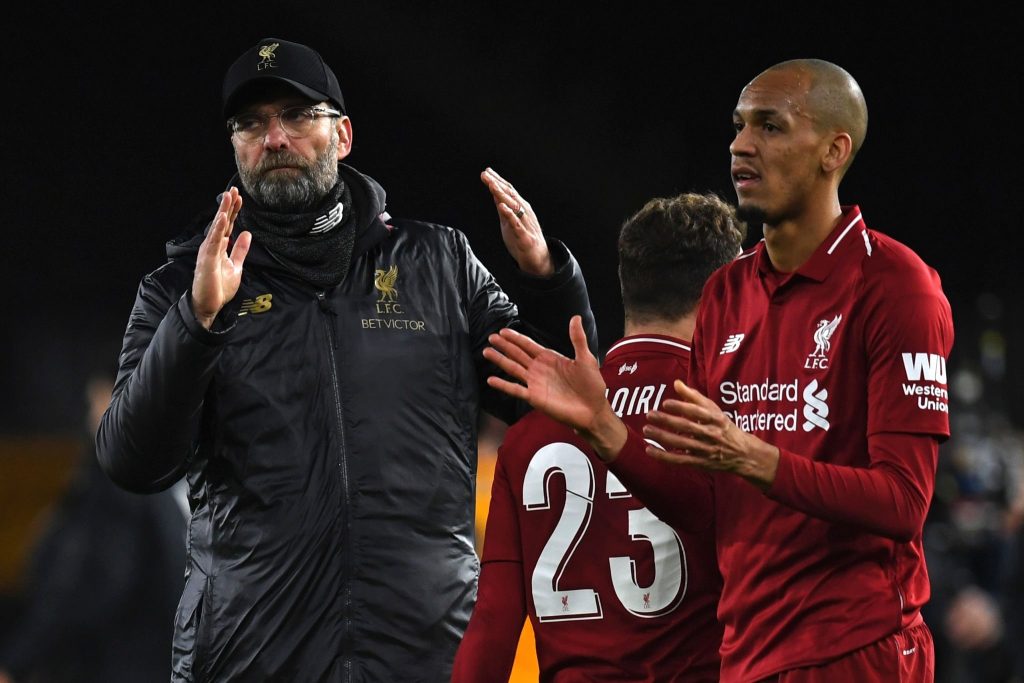 “We are going to need to react, quickly, in order to not allow our rivals to believe.”

Speaking after Saturday’s win, Liverpool manager Jurgen Klopp hailed Fabinho as a ‘brilliant’ player, and the midfielder was equally complimentary of his boss.

“He never lets up, doesn’t matter what time of the day it is, the quality and intensity of training, concentration too,” he said.

“He wants us to always give everything, even in training, so that we reproduce that in matches.

“Since I have spent time on the bench, I have watched how he is during matches. He screams, shouts instructions, he is electrifying!”

Ahead of Liverpool’s Champions League meetings with PSG, Fabinho was linked with a move back to France to join Thomas Tuchel’s side. 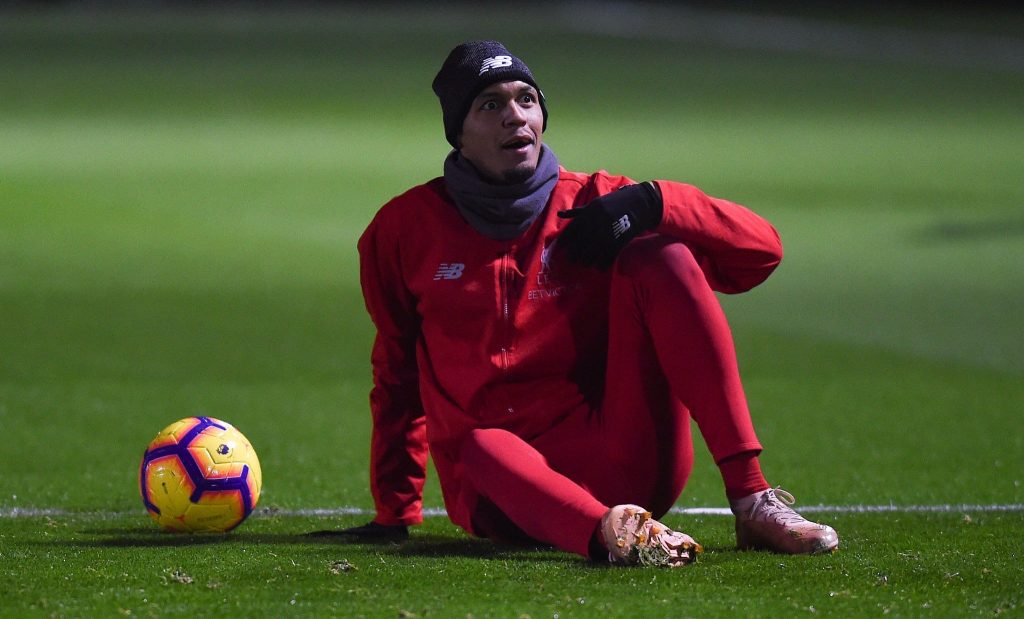 Both Fabinho and his wife had responded to the, frankly nonsensical, rumours at the time and he was keen to put bed to the speculation once and for all.

“I never thought about going elsewhere. I know that a lot of things came out in the press, but not all of it was true,” he said.

“What is funny, is that this story about a loan to PSG came out just before our game in the Champions’ League.

“I had a similar story come out just before the Coupe de la Ligue final between PSG and Monaco. A funny coincidence no?

“The year that I was set to sign for PSG was the one before (2017), when it could have happened.

“They were very interested, I spoke a lot with Antero (Henrique, PSG Sporting Director) and the PSG representatives, but it did not work out.

“The following year, I did not wait on them… And also, I thought that it was the right time to leave France.”

Fabinho was also questioned over who he was most impressed by in Liverpool’s squad as he jokingly claimed he would have to name the entire team. 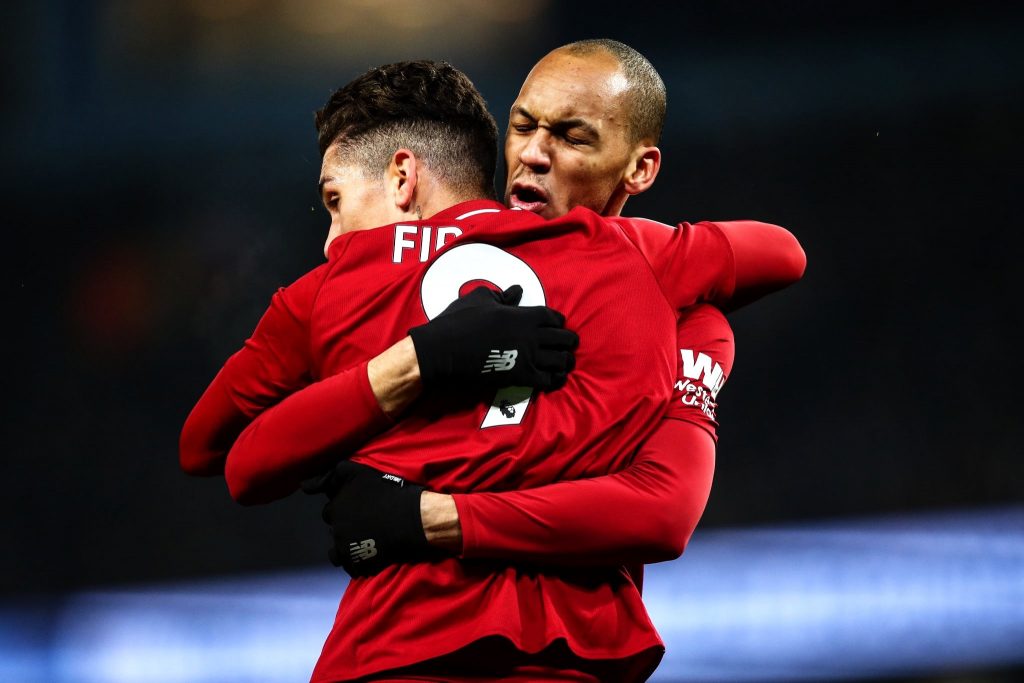 “I knew them with the Brazil national team but Firmino and Alisson have really impressed me,” he added.

“During the first training sessions with Alisson, he pulled off these fabulous saves and people would look at each other and go ‘who is this guy?’.

“Salah is also exceptional. He has an abnormal ability to score. Mané is an exceptional dribbler…

“I am going to stop there, otherwise I will mention the entire team (laughs). We really have a quality squad.”