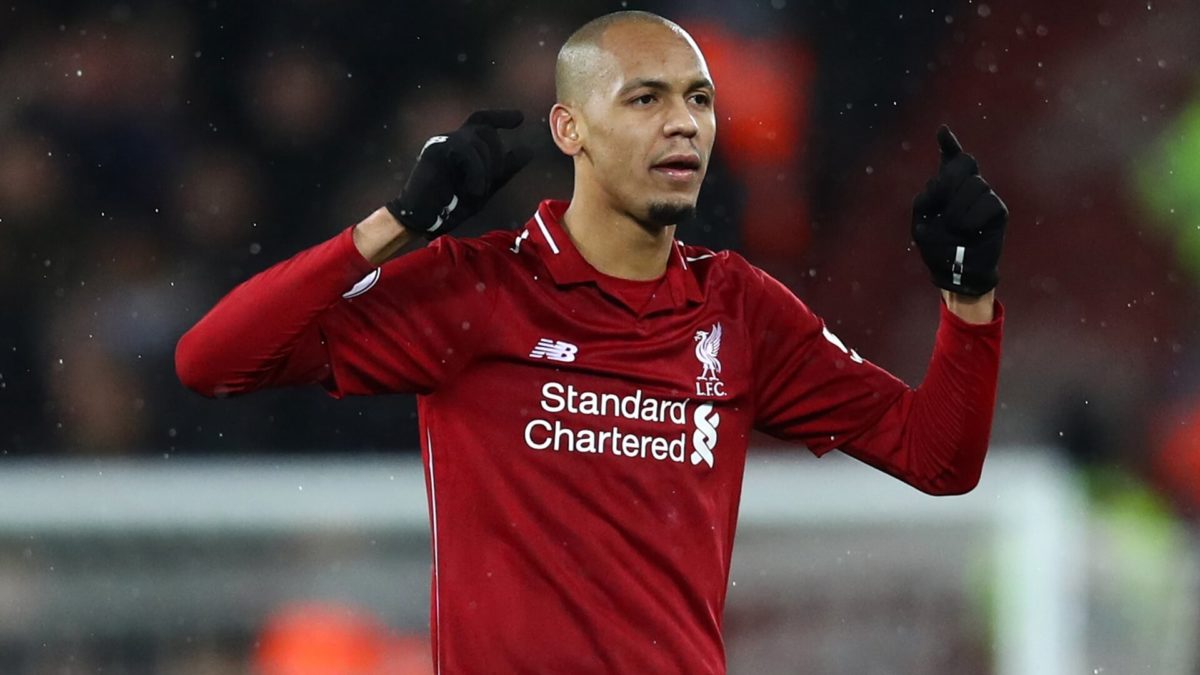 Liverpool midfielder Fabinho went off injured in the closing stages of the Reds' win over Crystal Palace, a worry for manager Jurgen Klopp.

With Trent Alexander-Arnold sidelined, James Milner was drafted in at right-back for Saturday's dramatic 4-3 victory. The midfielder received a second yellow late in the game and is now suspended for Leicester City.

Fabinho would have been a potential replacement for Milner, however the Brazilian limped off with a suspected hamstring injury in the last few minutes.

The Reds' meeting with Claude Puel's side at Anfield is not till January 30, with the squad jetting out to Dubai for a warm-weather training camp.

The break comes at an ideal time for Klopp, who can give his players additional recovery time as they look to continue their reign at the top of the league. 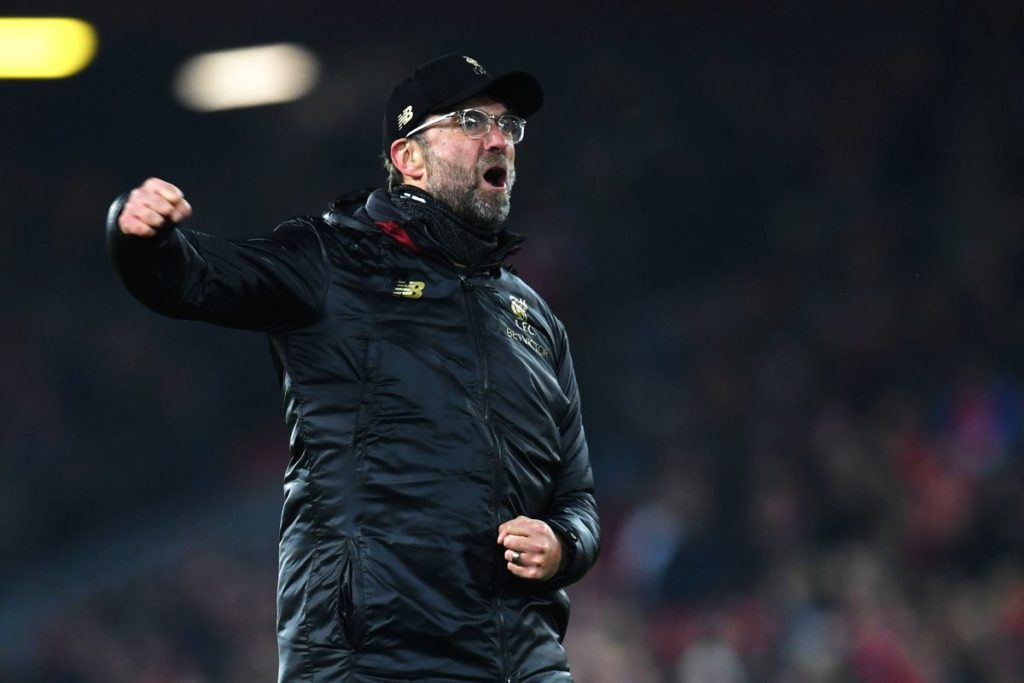 “It’s a long break,” Klopp said. “If I would imagine now, Milly out and Fabinho for sure a doubt, it would have been a massive challenge if we had to play Wednesday and then Saturday.

“I have no idea how we would have done that, to be honest.

“Now we have two days’ recovery for the boys with the most minutes, then we start preparing them for the Leicester game, which is another tough task.

“But it won't be a real break. We will use it for training.”

Alexander-Arnold was absent for Liverpool having sustained a knee injury against Brighton last weekend, with Klopp cautious to say for certain when he may return. 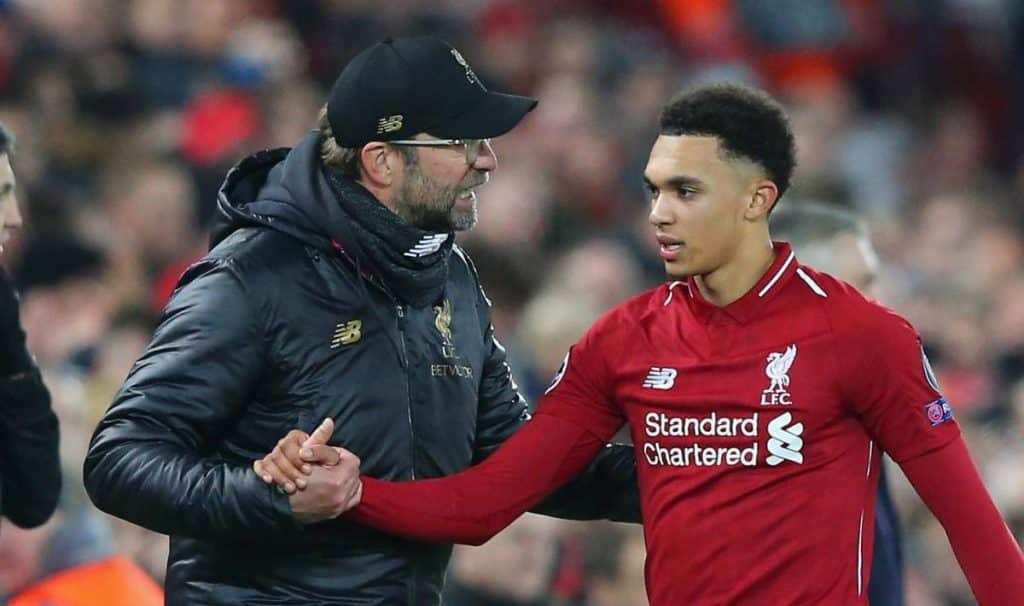 “I don’t know,” Klopp said when asked of his chances to face Leicester. “From day to day, that is what everyone tells me.

“Trent is a very quick healer so that gives us at least a little hope. We have to see.”

Liverpool have utilised mid-season trips under the boss before, with Dubai again the destination for four days after an FA Cup win over Everton last January.

With the squad starting to feel the after-effects of a busy festive period, the hope will be that the injury list drastically shortens after a valuable ten-day break.

Alongside Alexander-Arnold and Fabinho, the time off will also be greatly helpful for the likes of Joe Gomez, Dejan Lovren and Gini Wijnaldum.