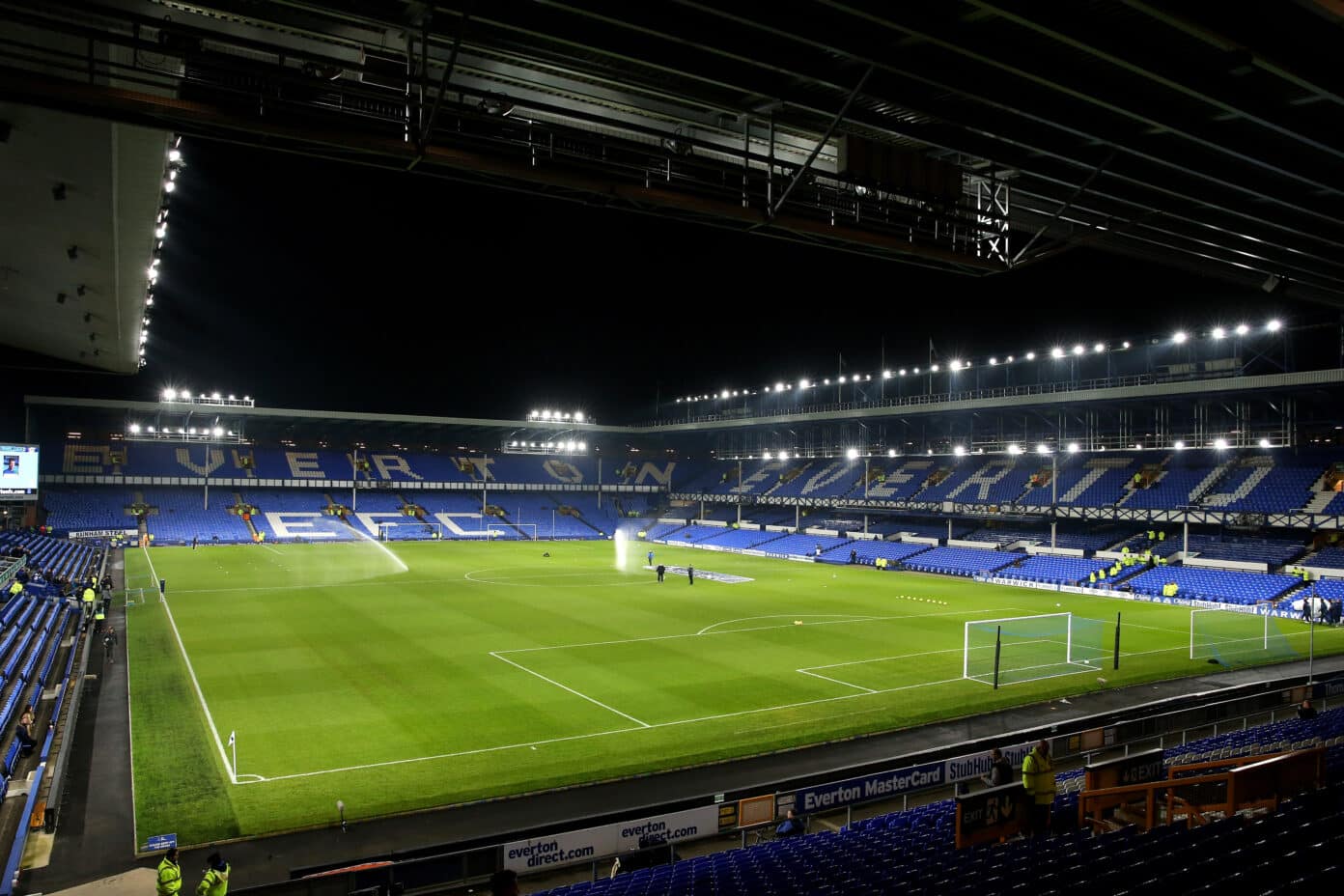 Everton vs Liverpool live streams: Watch the Reds live online as they travel to Goodison Park to face Everton in the 239th Merseyside derby on Wednesday.

Jurgen Klopp's side have been in excellent form since returning from the November international break, with commanding wins over Arsenal and Porto followed up by another comfortable 4-0 win against Southampton at the weekend.

But it is likely to be anything but routine at Goodison Park as they take on former bitter local rivals Everton, who undoubtedly have a point to prove following a run of 10 games in all competitions that has seen them pick up just one win.

Their latest defeat came at the hands of Brentford at the weekend, with former Liverpool manager Rafa Benitez insisting his side must stamp their "physicality" on opponents starting with the visit of the Reds.

Given last year's incidents with Virgil van Dijk and Thiago, and a home crowd itching to get back to winning ways, the Reds will likely need to overcome any caution in what could be an intense and impassioned contest brought to them by the hosts.

With Liverpool sitting within catching distance of league-leaders Chelsea and Manchester City ahead of tonight's fixtures, the hope is the Reds can get the job done and make their move up the table with another three points to add to the tally. 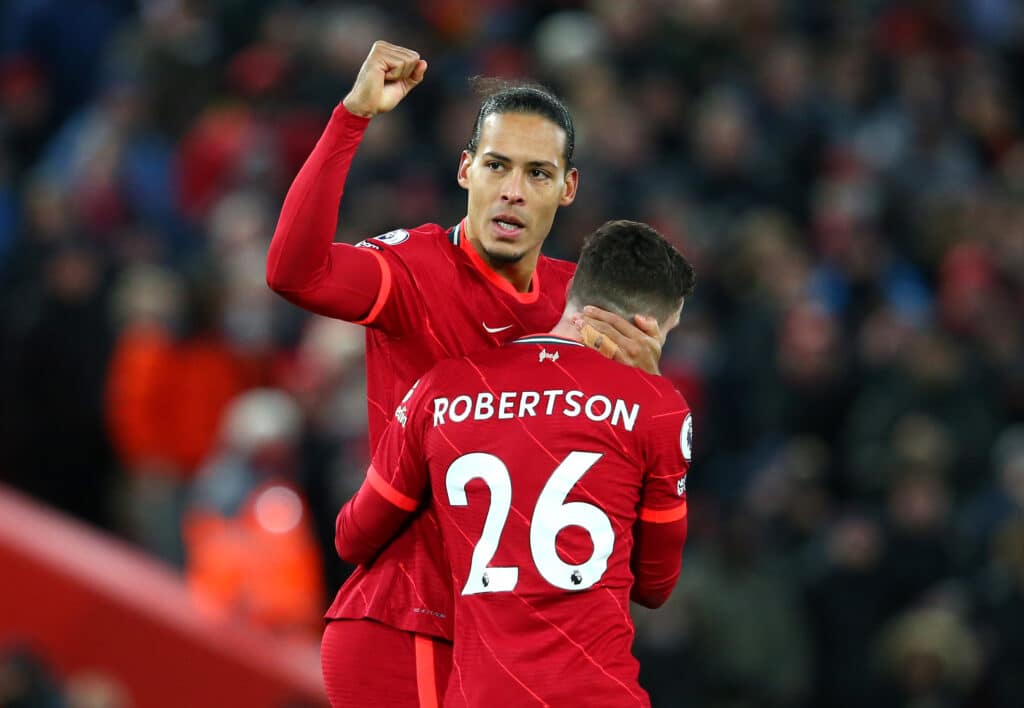 The boss had no injury concerns to relay during his pre-match press conference, although he confirmed Curtis Jones and Roberto Firmino continue to be sidelined due to an eye and hamstring injury respectively.

The clash will also come too soon for Joe Gomez and Naby Keita, who should hopefully be back in full training next week, as well as longer-term absentee Harvey Elliott who continues his rehabilitation from injury.

It will be intriguing to see whether Ibrahima Konate or Joel Matip get the nod alongside Virgil van Dijk in defence, whilst Klopp could also call upon the likes of Alex Oxlade-Chamberlain and James Milner in place of the midfield trio that started at the weekend.

Everton vs Liverpool is available to stream in the United Kingdom on Amazon Prime Video.