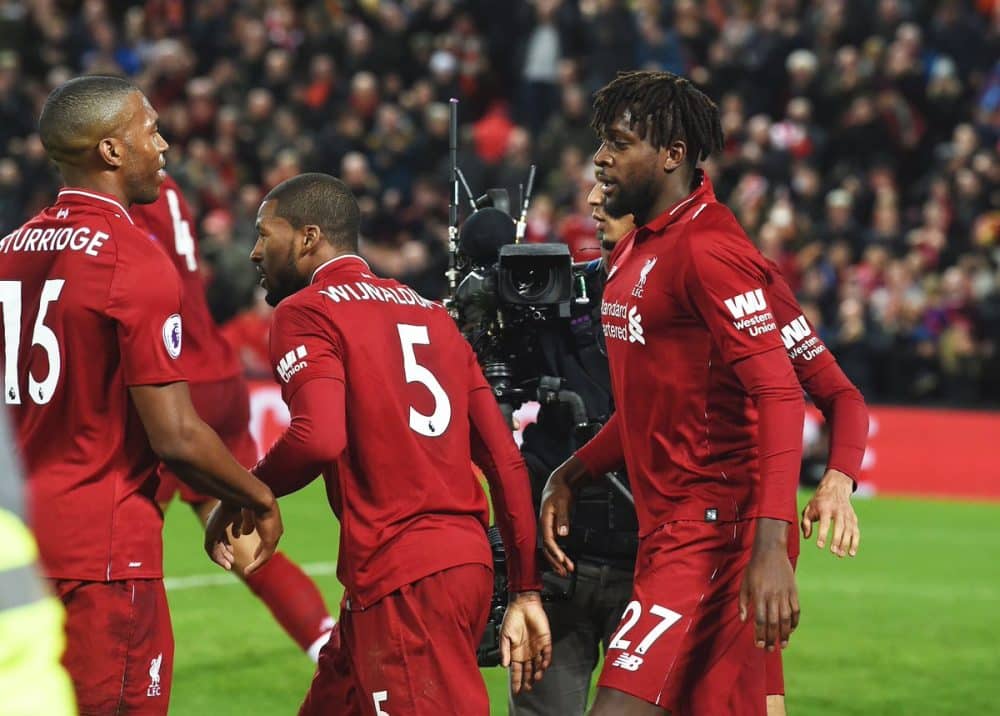 Divock Origi is set to start against Burnley after his Merseyside derby winner against Everton on Sunday, according to reports.

The Belgian striker made a huge impact on the Reds side after coming on as a substitute in the last ten minutes at Anfield.

Origi showed flashes of brilliance, making an energetic run on the left wing past Lucas Digne, before hitting a post and then finally capitalising on Jordan Pickford's error in stoppage time.

It was his first goal since March 2017 and he is due to be rewarded with a start against Burnley on Wednesday night, according to the Mail‘s Dominic King.

The 23-year-old is set to replace Sadio Mane in the starting eleven after the Senegal international suffered a cut on his foot on Sunday.

With huge games against Napoli and Manchester United to come next week, this fixture could be the ideal time for Jurgen Klopp to keep Mane out as a precaution. 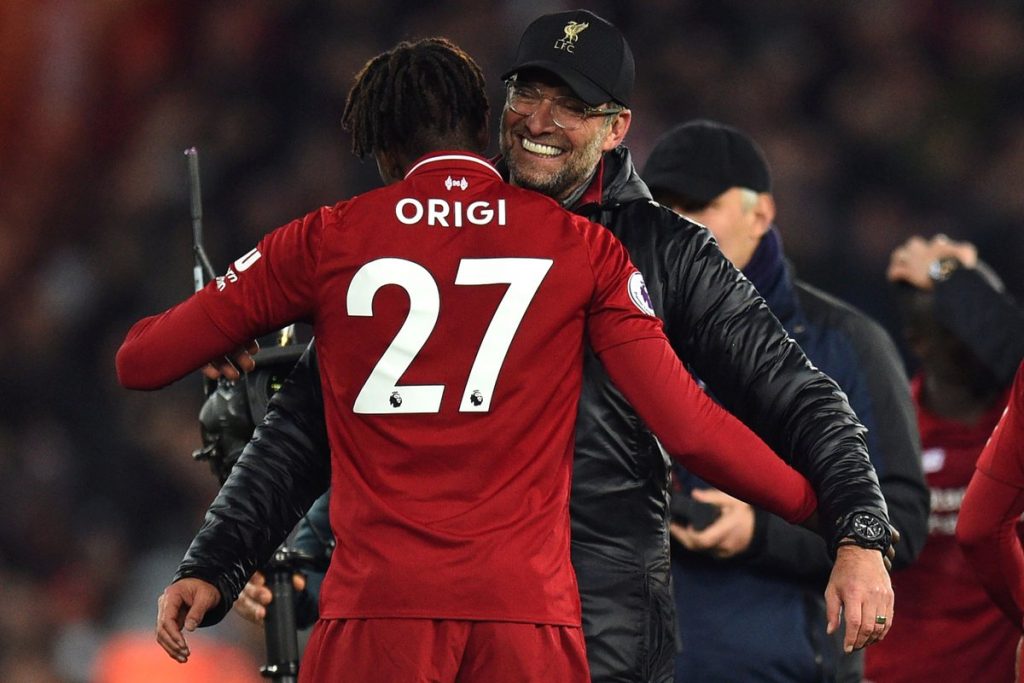 The manager is also set to rotate some of his key players, according to King.

Alberto Moreno is "likely" to replace Andy Robertson - who suffered a dead leg against the Blues. Meanwhile, Joel Matip, Dejan Lovren, Naby Keita and Daniel Sturridge are also being considered ahead of the game.

Speaking at his pre-match press conference, Klopp praised Origi's impact at the weekend: “It was such an important thing and so nice.

“That’s football as well, sometimes things change in a second in the wrong direction, and sometimes in the right direction.

“He played for about 10 minutes and had three really good situations—the turn and run on the right-hand side with a good cross for Daniel [Sturridge], then the shot that hit the crossbar and the goal.

“He deserved it, so it’s a really nice story.”