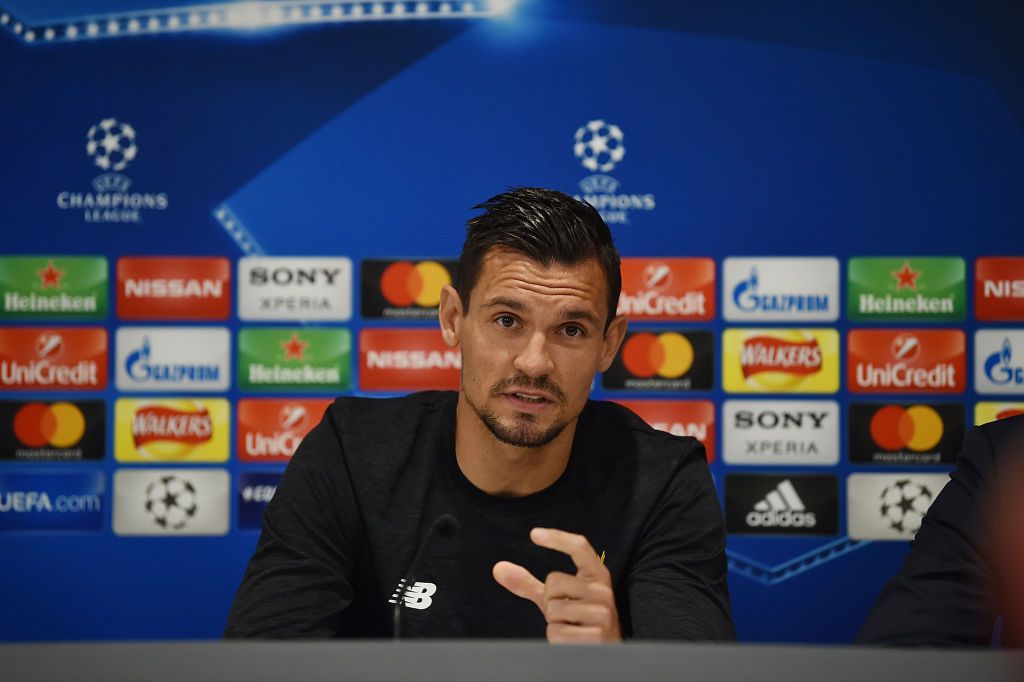 Liverpool have the tough task of overcoming an experienced Real Madrid, who have won the competition a record 12 times, including the last two consecutive years.

The Reds’ attacking trio of Sadio Mane, Mohamed Salah and Roberto Firmino have received plaudits for powering Jurgen Klopp’s side in to the final this season.

However, Lovren - alongside partner Virgil van Dijk, have provided a strong nucleus at the back as they enter the final on Saturday with the challenge of facing a number of football’s biggest attacking names.

Their partnership at the back has been crucial in guiding the Reds to Kiev’s showpiece final and Lovren praised his Dutch teammate’s influence on the side.

“He brings this calmness into the team; I feel also personally much more confident when you have a really good partner next to you.

“He showed in Southampton he’s one of the best in the Premier League and it’s great we didn’t take so much time to connect in the game.

“Usually it takes more [time to develop a partnership], but when you have the quality you show it next day. You feel it in the team and this is also how I feel.” 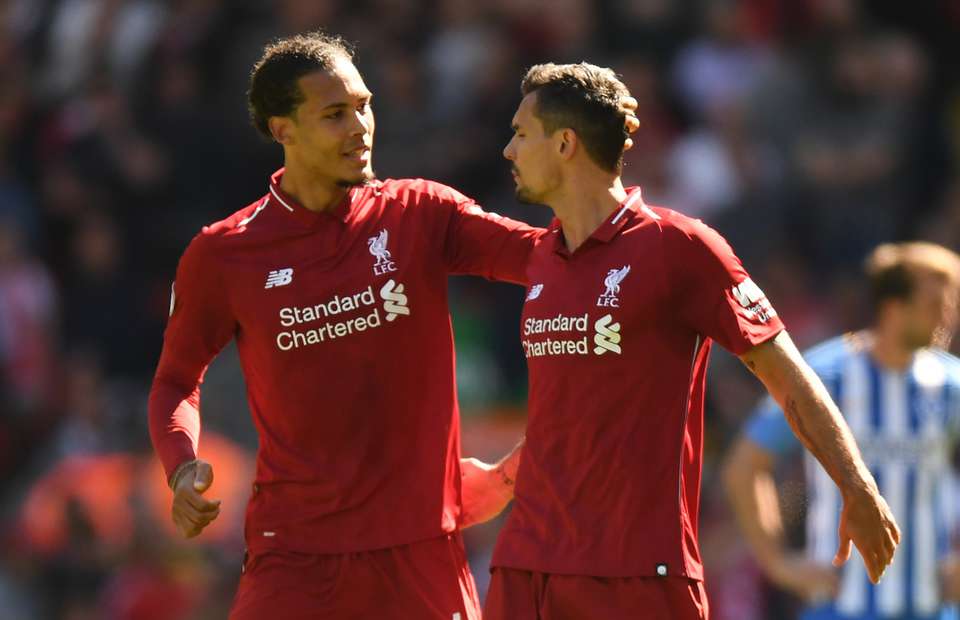 Lovren and van Dijk’s partnership will be truly tested by Real’s star man Cristiano Ronaldo. The Croatia international recognises it will be no easy feat to come up against him but says he has been hard at work no preperation.

“Already he’s had this type of game, in a bad season [Cristiano] will still scores 30 goals, so you need to pay attention to that.

“But we play also in the Premier League against one of the best strikers in the world, we know how to defend as a team.

“We will stop him together. Some parts we know it will be one-vs.-one and it will be tough, but I’m ready for the challenge.

“I’ve been working hard to come into final and I’m ready for everything.” 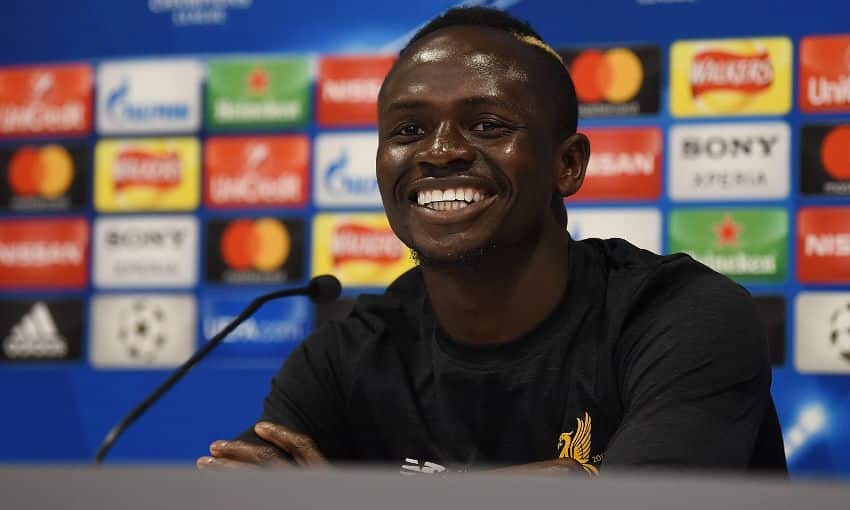 Meanwhile, Sadio Mane insisted this Liverpool side have both the belief and the quality to overcome current holders Real in Ukraine.

The Senegal winger has scored 19 goals this season and is relishing the prospect of playing in the biggest game of his career.

“For us, it is one of the most important games in our career,” Mane said.

“It will not be easy. They have experience and we respect them a lot but we have the players to beat any team in the world. We will go to try and cause them as many problems as we can.

“It was not easy against Hoffenheim (in the qualifying round) and now we are in the final. We have always been believing. 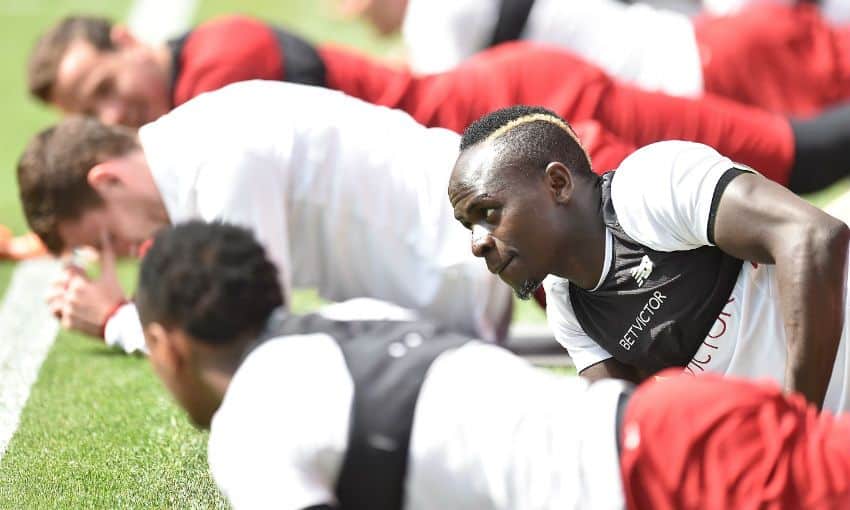 “I think there are more goals to come. I am happy, especially as striker you love to score in every single game and help your team. Now we have one more important game.

“I am always happy to play alongside these great players and they make everything easier for me.

“Everyone talks always about the front three but the power of Liverpool FC is the quality and we try always to do everything together.”