Virgil van Dijk: "I forget I’ve only been here for five months" - Video 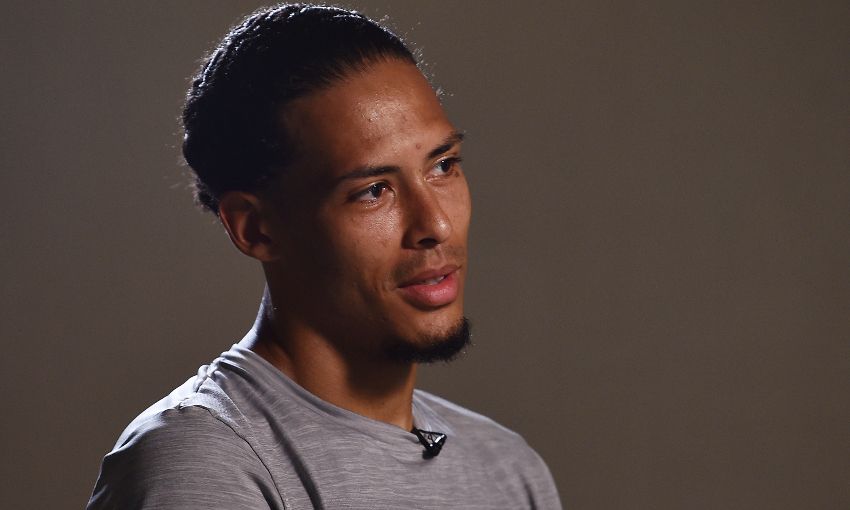 Liverpool centre-back Virgil van Dijk looks ahead to the Champions League final against Real Madrid on Saturday as he says he feels settled in to life at Anfield.

Van Dijk, who is in his first season at the club, could not hide his excitement ahead of Saturday's meeting with Real, as he says, “it almost doesn’t get any bigger than this game.”

The 26-year-old made the move to Merseyside from Southampton in January, as the Reds shelled out a world record fee for the defender.

However, the Dutchman has answered critics over his £75 million price tag, with his commanding performances at the back being a feature of Liverpool's second-half of the season.

Jurgen Klopp's side have conceded the joint-fewest goals in the Premier League following his arrival, and van Dijk praised his teammates and the Liverpool fans for helping him settle in to the club.

Watch van Dijk discuss a range of topics below, courtesy of LFCTV.

“Sometimes I forget I’ve only been here for five months,” he told LiverpoolFC.com.

“I think that’s credit to everyone around me – the staff, the players obviously, the people at the club who help me every day. It also helps a lot that my family is settled here, too.

“We have a great, great bunch of guys in the team and I think the team spirit is very good, which is very important for players to settle in. It only can grow.

“I’ve not really been surprised [by our supporters]. I’ve seen so many examples, games or pictures or anything, and our fans are everywhere.

“Even when I wasn’t a Liverpool player, when I travelled around the world and I would see so many Liverpool shirts and fans.

“Now I really know how big the fanbase is of Liverpool. I am very proud to play for them and give my all for them. 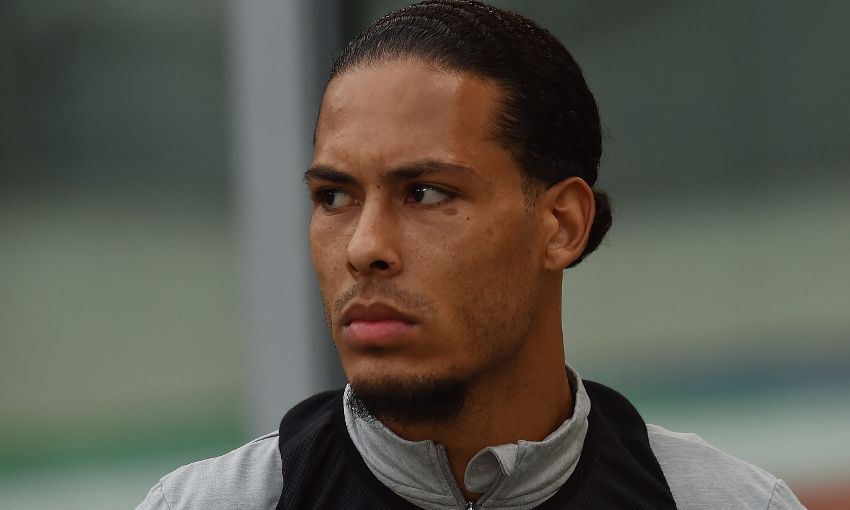 “It’s amazing to have such support behind you.”

The Dutch captain is a guaranteed starter for Klopp and is set to feature in the biggest game in club football on Saturday.

He says he is well aware of Liverpool's former players and glories, as he looks to repeat the achievement of his predecessors and write this team's name in to history.

“I’ve spoken with a lot of big, big legends of the club already and I like hearing stories of them back in the day. It’s great to be part of something special now,” Van Dijk said. 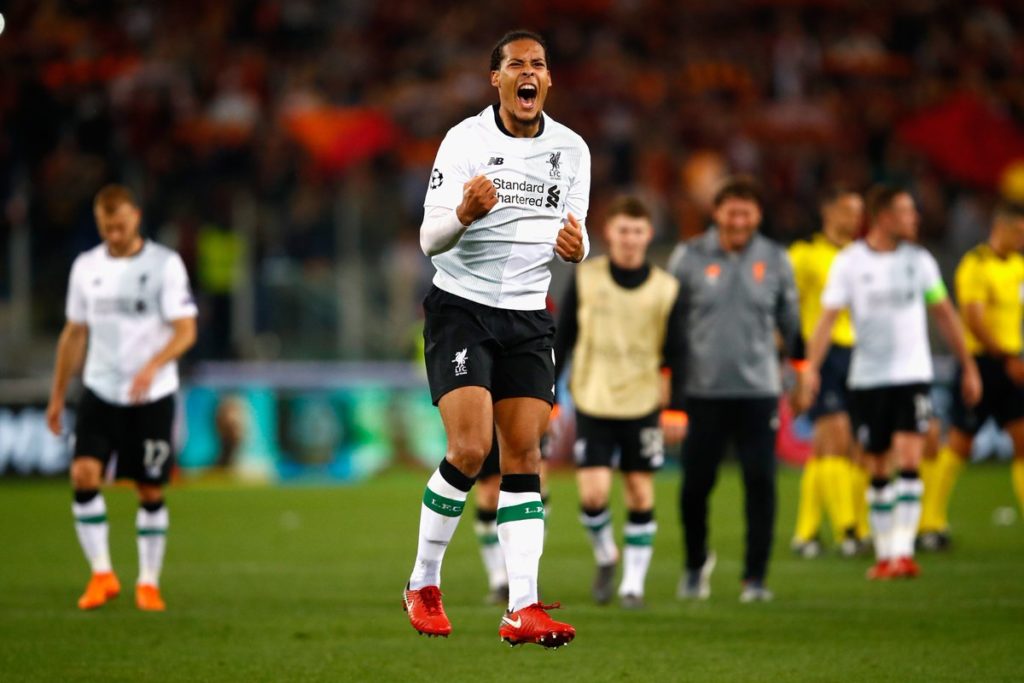 “There is definitely a chance [to write our own history]. It is going to be a hard task, but we just need to believe in ourselves. We know we have the quality, we know we have the game plan to make it difficult for any opponent.

“We have to respect them in a certain way, but we’re not going to fear them. We want to win the game and we’re going to do everything that is possible. It’s going to be a very big game.

“I’m very excited, obviously. It’s a fantastic game and it almost doesn’t get any bigger than this game.

“We’re looking forward to it, we need to enjoy it and we need to be ready.

“It’s a game that not a lot of players play in during their careers. To be playing in the Champions League final with Liverpool is something special and I can’t wait for it.”