Daniel Sturridge in contention against Watford despite betting charge The Reds forward has categorically denied ever gambling on football and was expected to have responded to the charge on Tuesday this week.

He instead requested more time to contest the charge but Klopp insists that the striker is "completely normal" and he will have no qualms about picking him for the trip to Watford on Saturday. 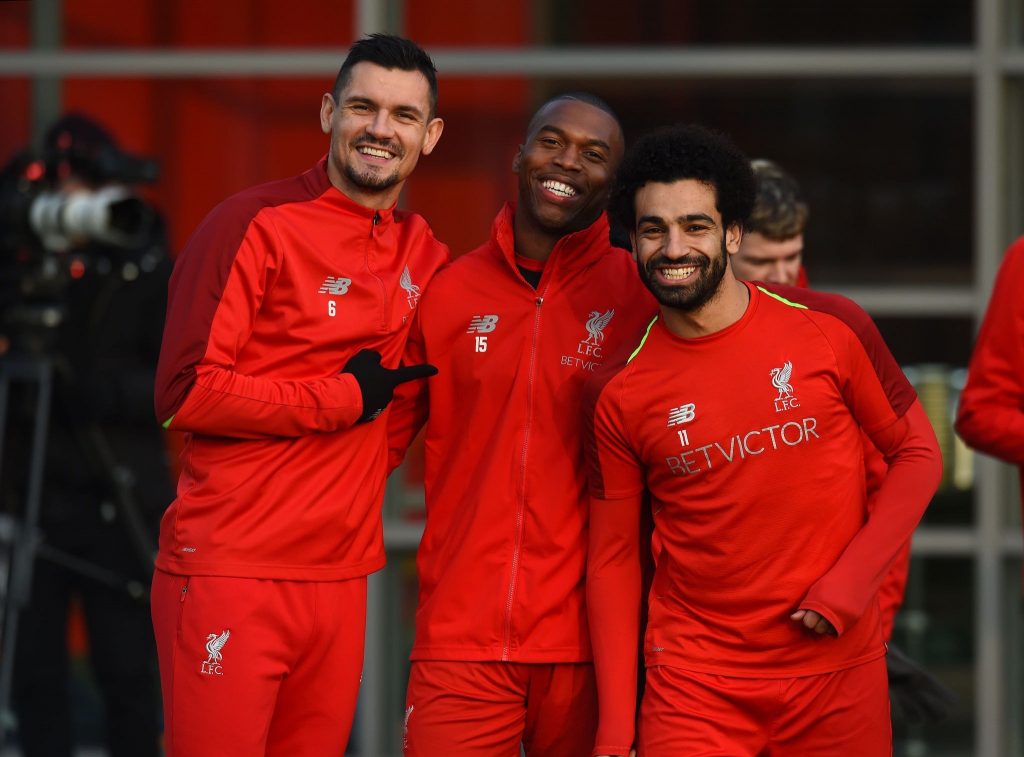 “I obviously don’t know about the case. You don’t see any influence on Danny in training,” he said.

“I cannot say about the case, what happens, that’s quite difficult to get information about it.

“In training he’s completely normal, in a good shape, sharp, focused, but of course it’s not something you want to be involved in.

“From my point of view, as long as nobody tells me anything different, and he trains well, he’s 100 percent in contention.”