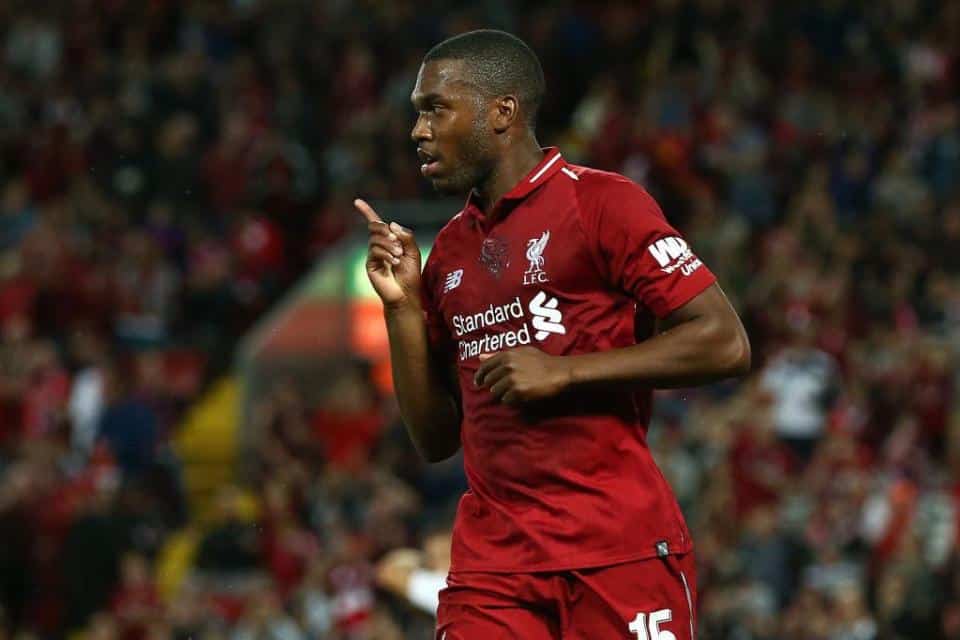 Daniel Sturridge potentially finds himself in hot water, with the striker charged with allegedly breaching The FA’s Betting Rules.

Sturridge has has until 6pm on Tuesday 20 November 2018 to respond to the charge of misconduct.

The FA issued a statement saying that the charge is in relation to alleged breaches in January 2018 related to Rule E8(1)(a)(ii) and Rule E8(1)(b).

Rule E8(1)(a) – a participant shall not bet, either directly or indirectly, or instruct, permit, cause or enable any person to bet on – (i) the result, progress, conduct or any other aspect of, or occurrence in or in connection with, a football match or competition; or (ii) any other matter concerning or related to football anywhere in the world, including, for example and without limitation, the transfer of players, employment of managers, team selection or disciplinary matters.

Sturridge joined West Brom on loan at the end of January 2018 and The Liverpool Echo report that “wagers placed on Sturridge moving to West Brom on loan…are understood to form part of the investigation into alleged breaches of betting rules.” 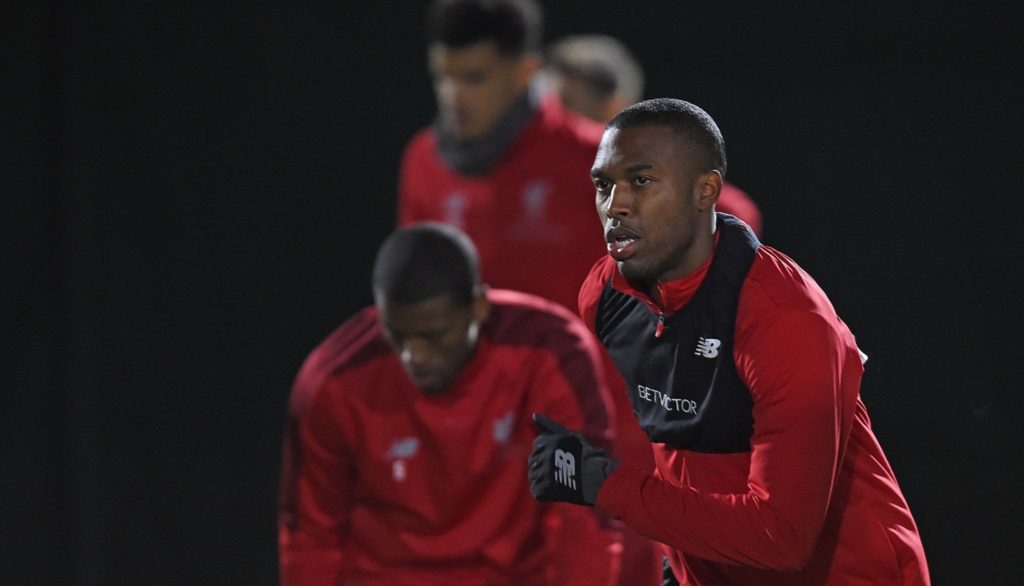 However, The Telegraph report that the bet in question is in fact a five-figure sum placed by a man in the West Midlands on Sturridge to join Inter Milan on loan.

The reports also state that “there is no suggestion that Sturridge was involved”, leading to questions as to why the striker has been charged without any specifc proof against him.

It is said that Inter Milan had a deal in place with an option to buy for Sturridge, before his eventual move to West Brom. However, the bet was placed a week before the deal was agreed.

Depending on how serious the breach is viewed by the FA, the England international risks either a big fine or a ban.

Joey Barton was involved in the biggest case of recent times, having admitted to betting offences for over 1,200 games and being handed an 18 month ban, that was later reduced to five months.

Other examples include Jack Colback and Martin Demichelis, who were both given a fine rather than a ban.

A statement issued by Liverpool FC on Monday read:

“Daniel has given his full and unequivocal co-operation throughout this process and has assured the club he will continue to do so.

“Daniel has also stated categorically that he has never gambled on football.

“As with any issue of this nature, we will allow the process to be concluded in its entirety before making any further comment.”

This is a developing case and more is expected over the course of the week leading up to the reponse date set by The FA.