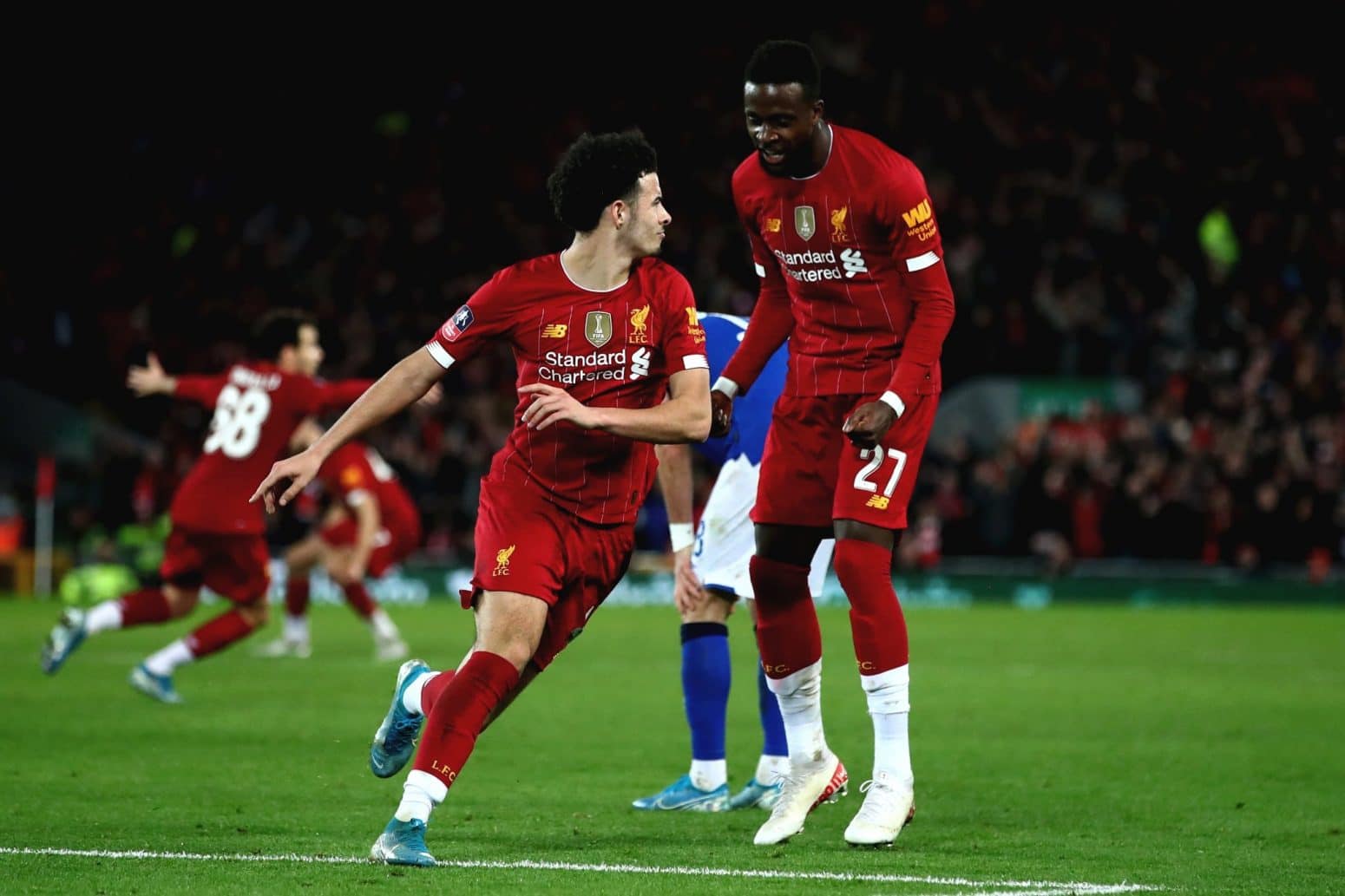 Curtis Jones admitted he is "frustrated" with a lack of game-time in the Reds first-team after netting a sensational winner to beat Everton 1-0 in the FA Cup.

The Reds midfielder put in an excellent display in midfield alongside Pedro Chrivella and Adam Lallana as he helped a young Liverpool side to dominate the tie against their neighbours.

Jones got his reward in the 71st minute with a first senior goal for Liverpool as he received the ball on the edge of the area and sent an astonishing curling effort past Jordan Pickford in goal.

The wonder-strike handed Liverpool the win against Carlo Ancelotti's sidee and ensured they continue fighting on three fronts this season. 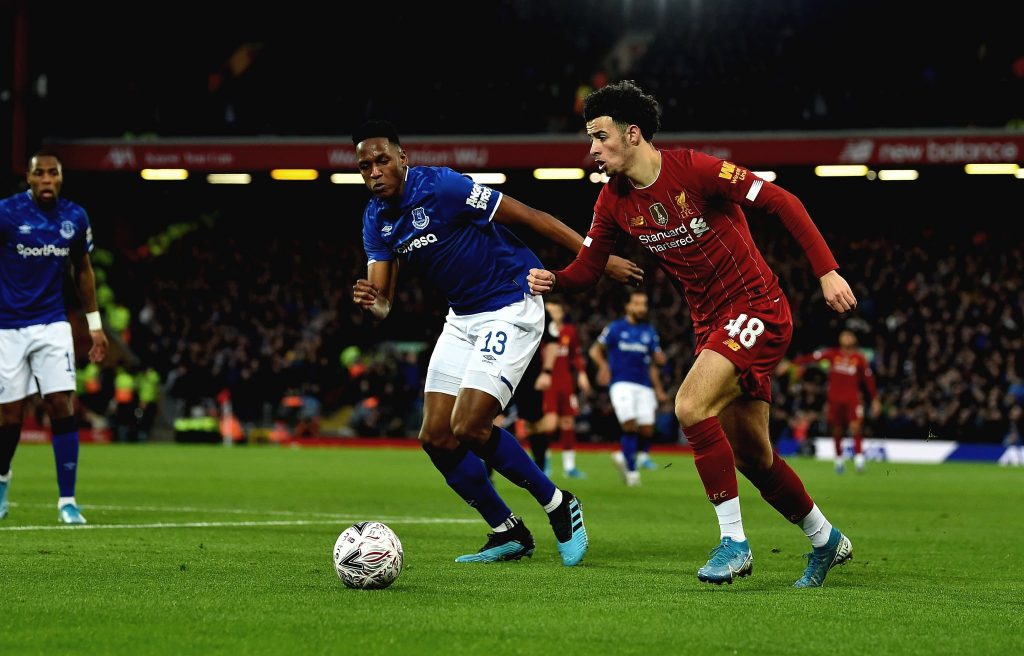 Speaking to reporters after the game, Jones admitted he would like to be playing more whilst insisting he hoped he impressed Klopp with his performance at Anfield.

"I just go with it and try and play my game," Jones said.

"I’ve had a bit of a frustrating time to be on the bench, especially when you've had a taste of it and thinking you might get a chance.

"But then you have to sit on the bench and watch. There’s times when in my head I’m begging to come on and play.

"I just try and show what I’m capable of doing. Hopefully, I’ve topped that off with a good performance and a great goal. 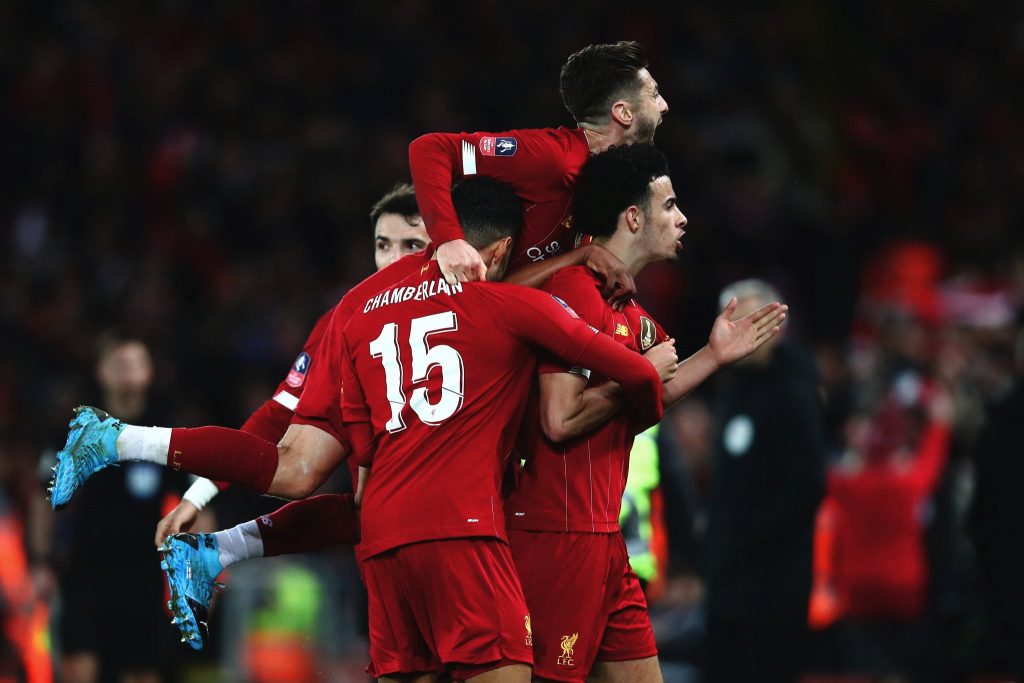 "The ball came to me and I only had one thing in mind – to shoot. Luckily enough it led to the match-winner and a great goal.

"It’s massive for me and the rest of the young boys. We proved that we’re learning every day and trying to push for a place in the team."

Klopp was full of praise of the 18-year-old after the game, saying: "Sensational game and a sensational goal from a Scouser – who could ask for more?"

It's a testament to Jones' confidence that he feels slightly hard-done-by with not making Liverpool's first-team, considering the quality the league leaders have shown this season.

Jones is undoubtedly one of Liverpool's brightest young talents and it would be no surprise to see him given a more influential role in the second half of this season.