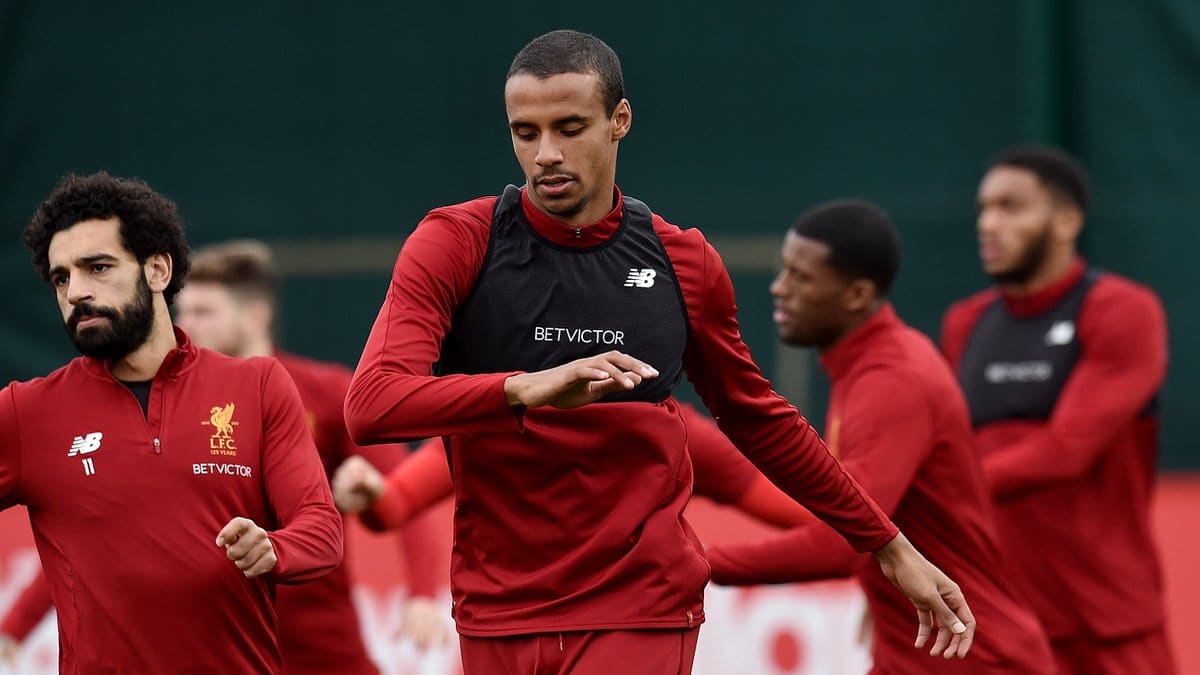 Jurgen Klopp will be hoping his defensive options are boosted with the return of Joel Matip for the Reds’ trip to Selhurst Park on Monday.

The Cameroonian had an injury-plagued end to last season and has not featured for the Reds since July 22, having suffered a muscle injury against Dortmund in pre-season.

However, Matip, who has now returned to training and took part in a behind-closed-doors match on Wednesday, is in with a shout of making his comeback.

“Joel is close to being back,” Klopp told reporters during his pre-match press conference.

“Hopefully he is able to be in the squad on Monday, so then we will have him.”

Despite Matip providing a possible boost to the squad, fellow centreback Dejan Lovren is still sidelined having returned from the World Cup with a pelvis issue.

“He is a very good football player and played the position good,” Klopp said of Gomez’s performance vs West Ham on the opening day.

“Together with Virgil, they have a very good understanding – on a personal level as well and that’s really cool.” 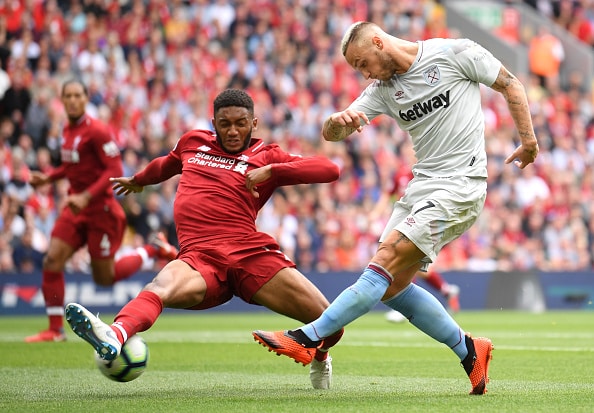 Summer signing Alisson will line up in goal for the Reds, whilst fellow arrivals Xherdan Shaqiri and Fabinho will be looking to make their first Premier League starts, but are likely to be on the bench.

Apart from in the defensive ranks, Liverpool don’t have any major injury concerns with the only absentees being Alex Oxlade-Chamberlain and Rhian Brewster. 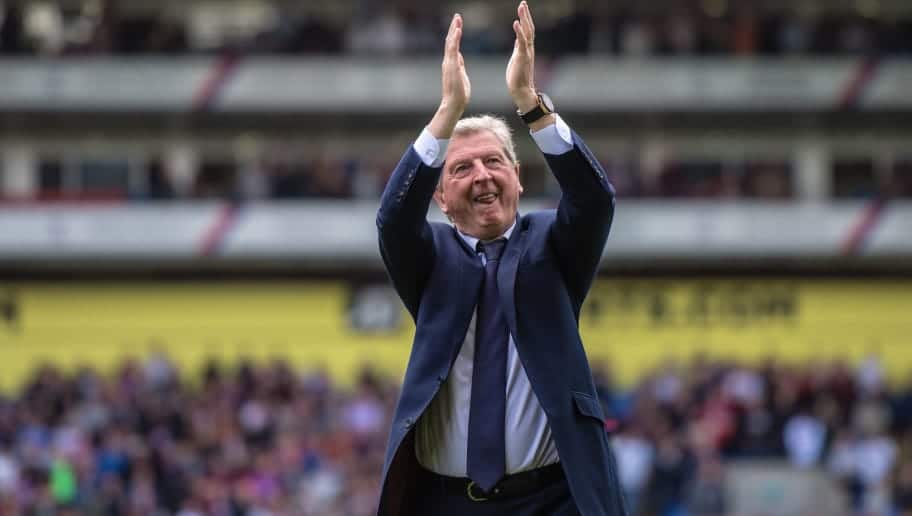 Meanwhile, Roy Hodgson’s side go in to the fixture oozing with confidence and having a virtually fully-fit squad to choose from.

The Eagles began their campaign with a 2-0 win away to Fulham thanks to goals from Jeffrey Schlupp and Wilfried Zaha.

“The squad is looking very good. We picked up a couple of knocks against Fulham but the players who have had those knocks are now fit, so I now have a full squad to choose from, which is good,” Roy Hodgson told reporters.

The south London club are expected to do better this season, having brought in the likes of Vicente Guaita, Cheikhou Kouyate, Max Meyer and Jordan Ayew over the summer, all of whom could feature against the Reds.

Mamadou Sakho and Christian Benteke could also both feature against their former side, having started the fixture at Craven Cottage last week.