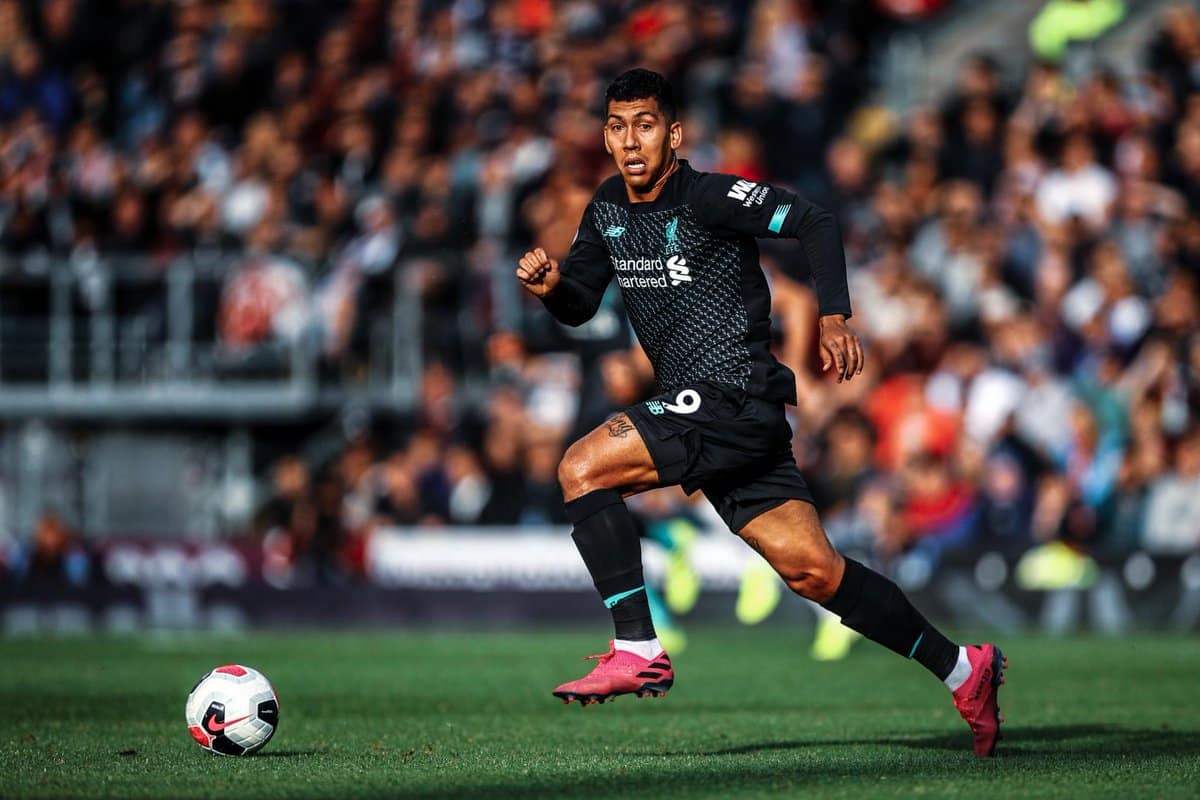 The Reds manager named a brand-new side against MK Dons in midweek and he makes another eleven changes from that side, with his big-hitters returning to the starting eleven.

Liverpool's fearsome trio Mohamed Salah, Roberto Firmino and Sadio Mane return to the side as they take up their place in attack.

Skipper Jordan Henderson also returns to the starting eleven as he partners Fabinho and Gini Wijnaldum in midfield. 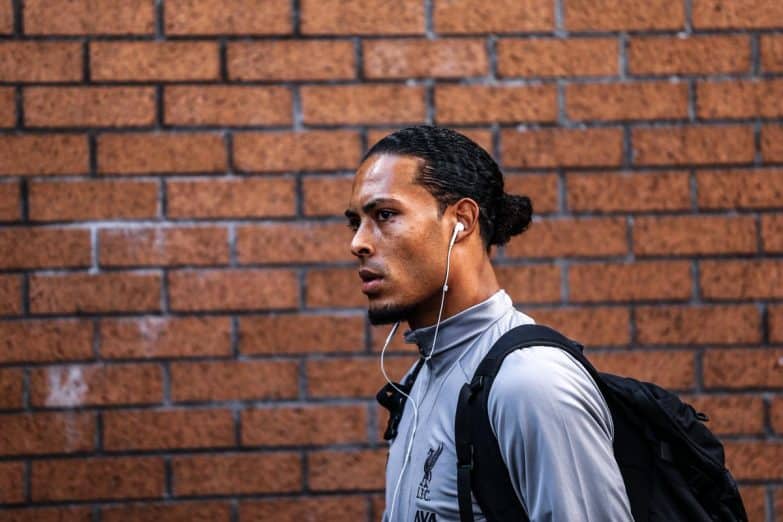 Adrian starts in goal, as expected, with usual back-line of Trent Alexander-Arnold, Joel Matip, Virgil van Dijk and Andy Robertson also returning from the off.

Klopp has the option of calling upon Alex Oxlade-Chamberlain, Naby Keita, and the returning Divock Origi from the substitutes bench.