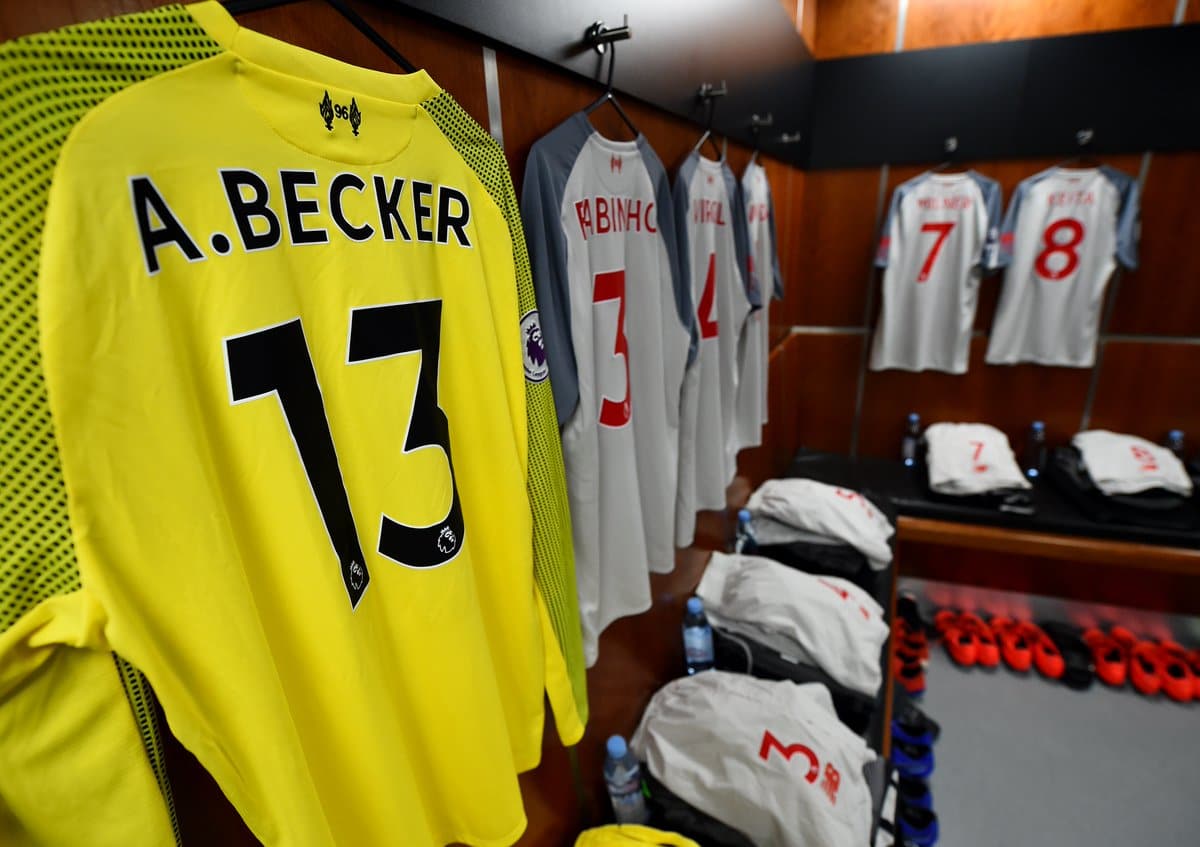 Jurgen Klopp has named two changes to his side for today's visit of Old Trafford to face Manchester United.

The Reds are back in Premier League action after their midweek draw against Bayern as they look to regain a three point lead over Manchester City.

Virgil van Dijk returns to the side after his suspension in the Champions League, as he partners Joel Matip in the Reds backline.

James Milner also comes in to the side and is expected to play at right-back. The duo come in for Trent Alexander-Arnold and Naby Keita.