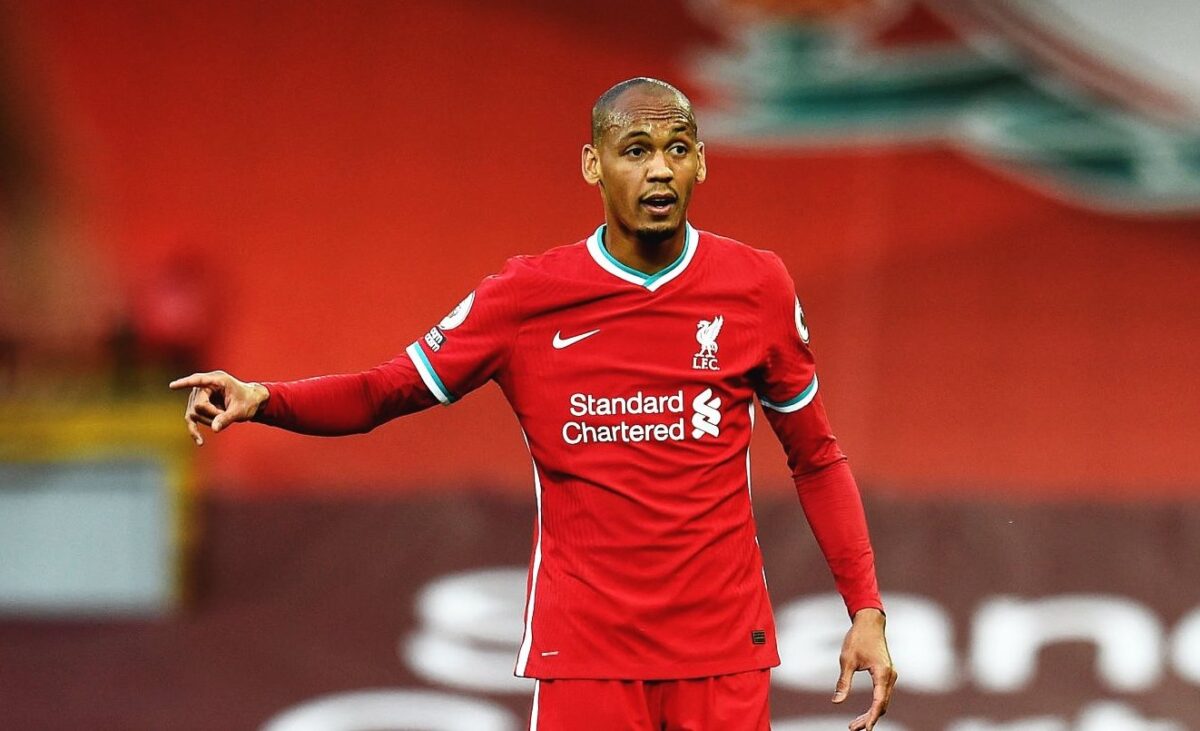 The boss is forced into fielding an unfamiliar side due to injuries, but there's good news with the return of Fabinho, who goes straight back into the side.

Alisson starts between the sticks, with James Milner, Fabinho, Joel Matip and Andy Robertson lining up in the back-line.