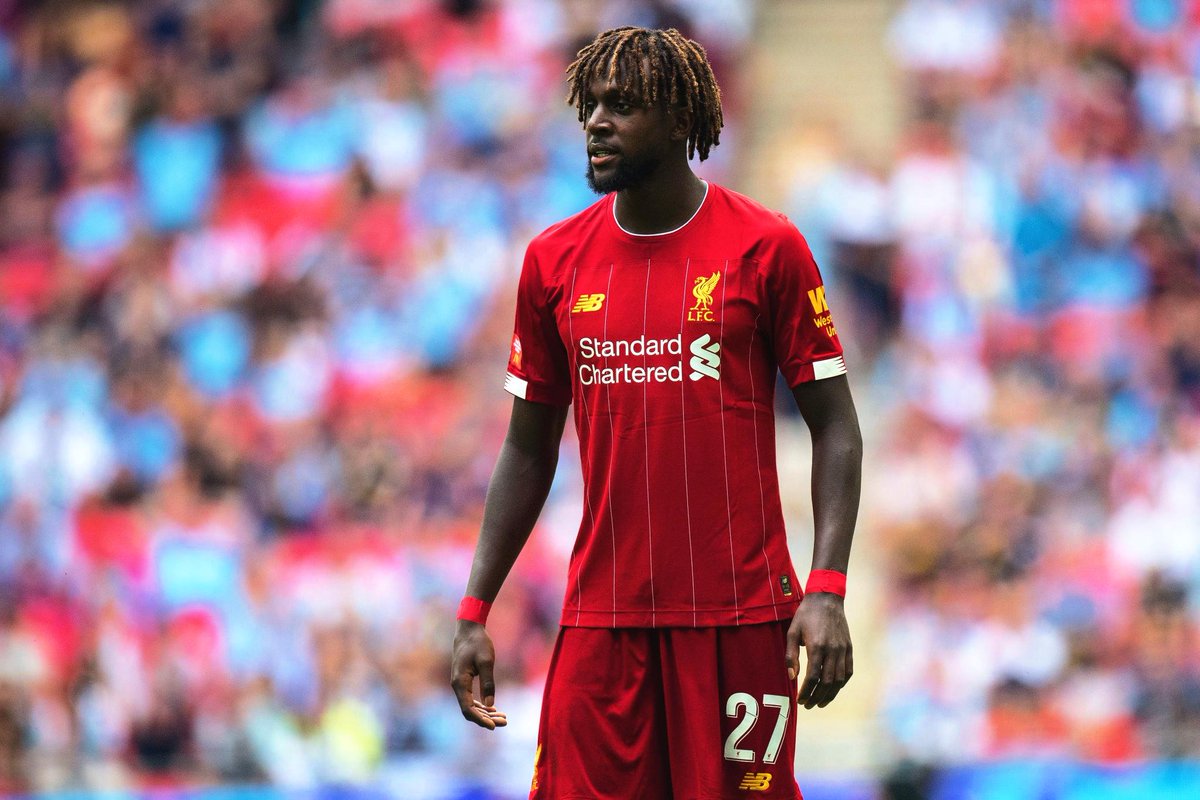 Jurgen Klopp has named his side for this evening's opening Premier League fixture against Norwich City at Anfield.

Klopp names an unchanged side from the one that started against Manchester City in the Community Shield last weekend as Divock Origi keeps his place in attack.

Origi starts in Sadio Mane's usual role with the Senegal international named on the bench after only returning to Melwood on Wednesday.

Fabinho, Jordan Henderson and Gini Wijnaldum continue in the Liverpool midfield with Naby Keita, Alex Oxlade-Chamberlain and James Milner the alternatives on the bench.

Joe Gomez is preferred over Joel Matip alongside Virgil van Dijk at the back, whilst Trent Alexander-Arnold, Andy Robertson and goalkeeper Alisson make up the rest of the Reds back-line.