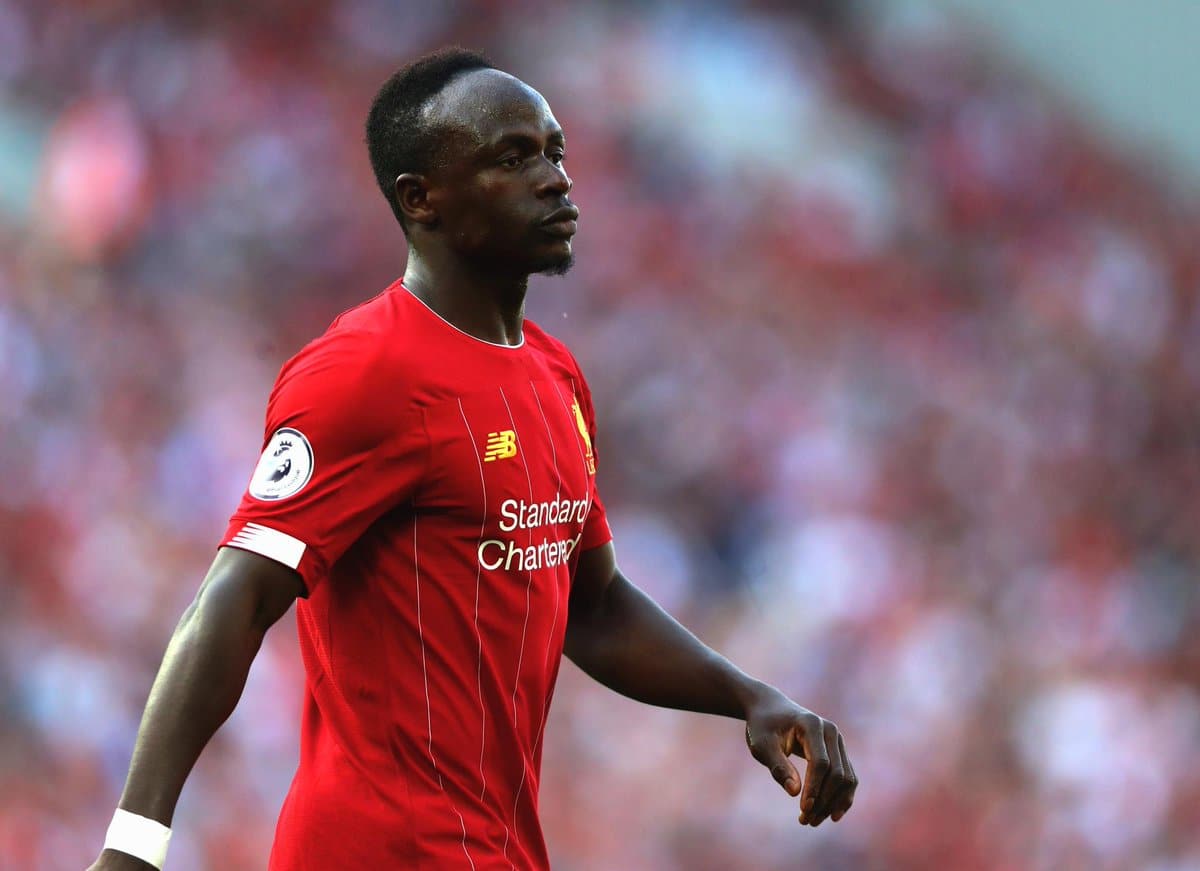 Jurgen Klopp has named his Liverpool side for this afternoon's Premier League clash against Burnley.

The Liverpool manager names an unchanged side from the one that beat Arsenal 3-1 last Saturday.

Fabinho, Jordan Henderson and Gini Wijnaldum retain their place in midfield, keeping Alex Oxlade-Chamberlain and James Milner on the bench.