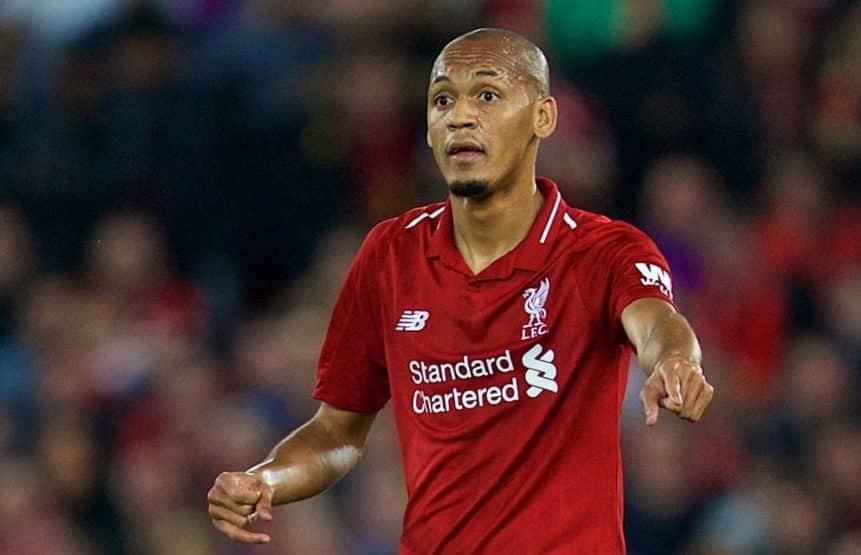 The Reds will be looking to bounce back from defeat last time around in the Champions League, having lost 1-0 to Napoli thanks to a late goal from Lorenzo Insigne.

Liverpool are joint second with Paris Saint-Germain in Group C, both on three points - one behind leaders Napoli.

Klopp has had to contend with several injuries in the lead up to the fixture, with Jordan Henderson and Naby Keita both ruled out with hamstring injuries.

The Reds still field a strong starting eleven for tonight's fixture against the Serbian side, with Alisson continuing between the sticks for Liverpool. 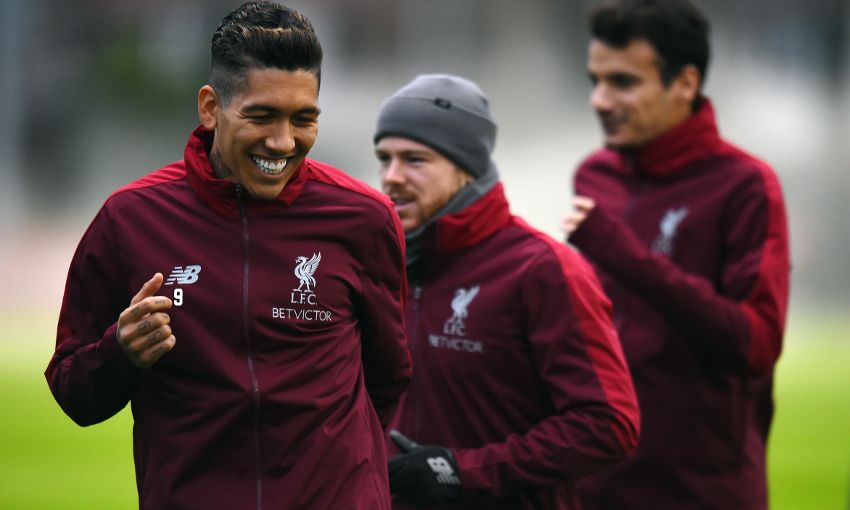 Trent Alexander-Arnold returns to the starting eleven for the first time since that defeat to Napoli, whilst he joins Joe Gomez, Virgil van Dijk and Andy Robertson in defence.

In midfield, Fabinho makes his second start of the season since arriving from Monaco in the summer.

Alongside Fabinho are Gini Wijnaldum and Xherdan Shaqiri, whilst Mohamed Salah, Sadio Mane and Roberto Firmino all start in attack as expected.

Adam Lallana and Daniel Sturridge are named on the substitutes bench as the Reds look to return to winning ways in Europe and continue their strong start to the season.