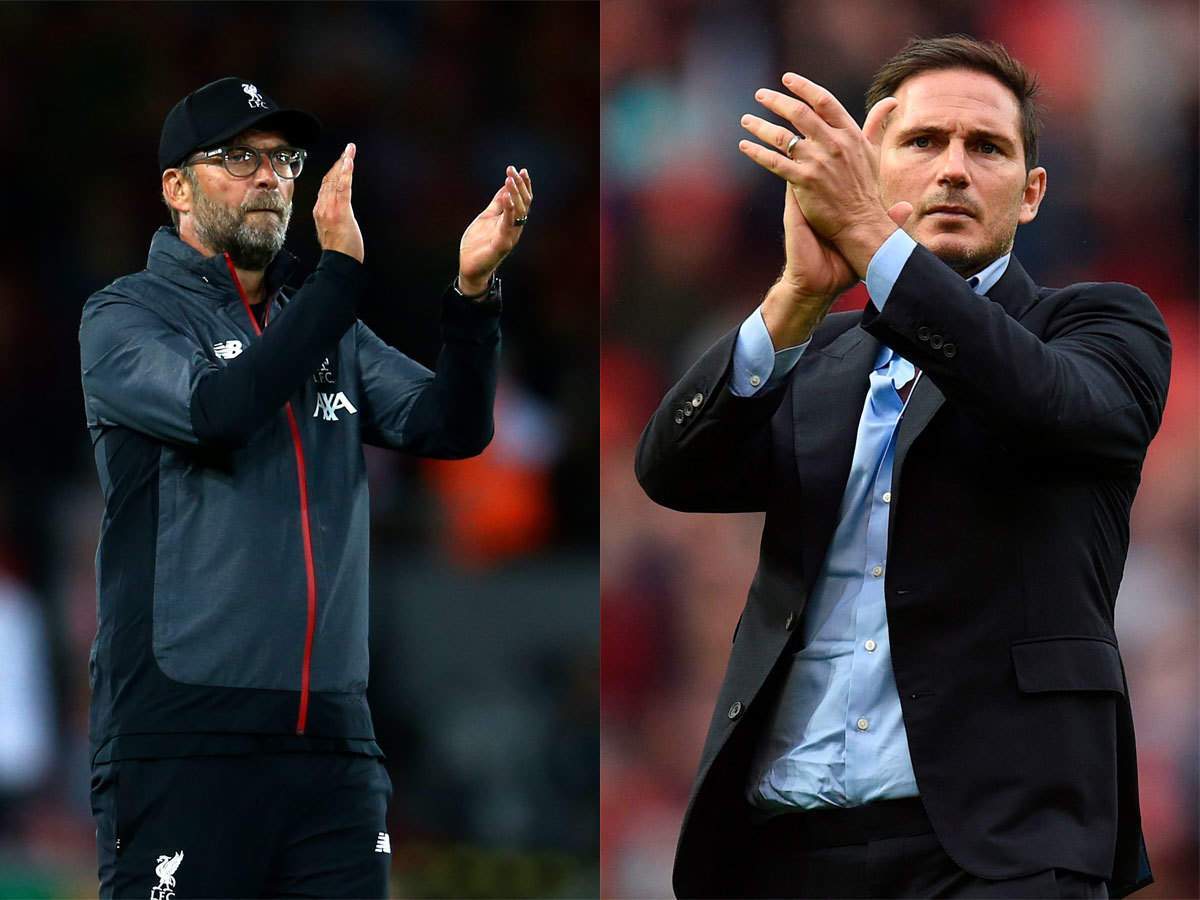 Liverpool make the trip to Stamford Bridge this weekend as they look to make it six wins out of six at the start of their league campaign.

The Reds have been flawless in the Premier League so far this season, topping the table with maximum points from their five games so far.

A 2-0 defeat against Napoli in the Champions League on Tuesday will still be fresh on their minds, however, and they will be looking to bounce back from that result and get back to winning ways this weekend.

Jurgen Klopp's side take on Chelsea at Stamford Bridge, where they have not won since September 2016, when goals from Dejan Lovren and Jordan Henderson saw the Reds run out 2-1 winners. 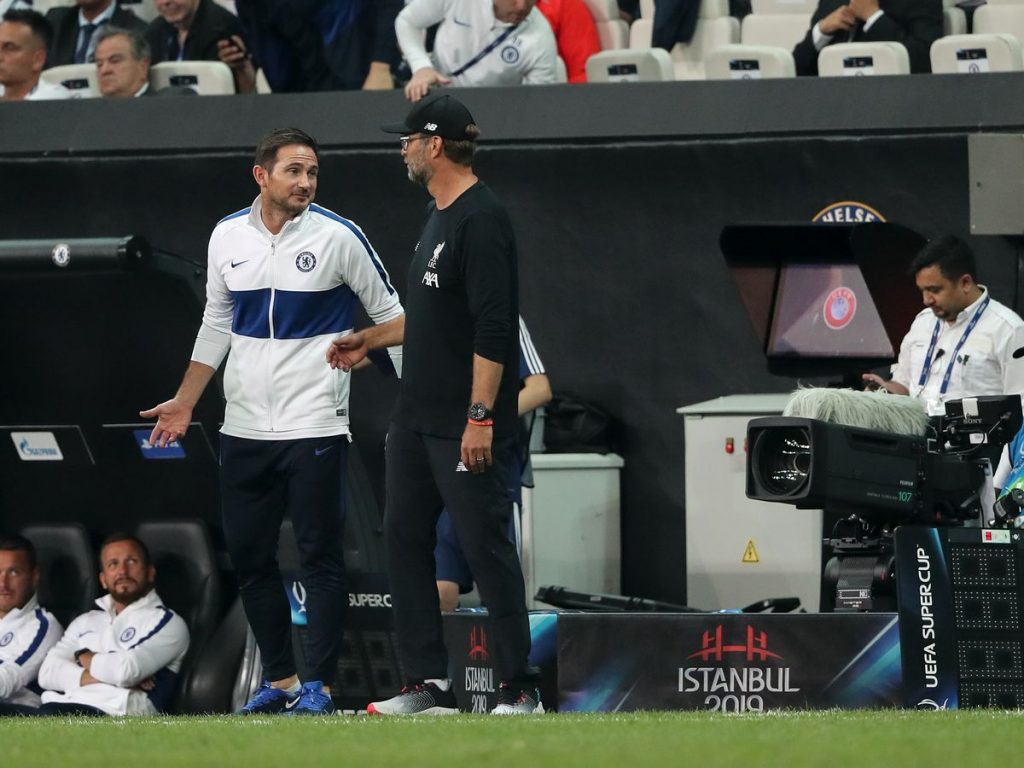 They salvaged just a point in the closing stages of the same fixture last year, having dominated the ball in the second-half, with Daniel Sturridge scoring a screamer to level the game.

Klopp is expected to be without trio Alisson (achilles), Divock Origi (ankle) and Naby Keita (groin) this time around.

Speaking at his pre-Chelsea press conference, the boss explained that all three are making progress in their rehabilitation, with Keita back in first-team training on Friday.

“Ali is making big progress, but is still away. He had a proper session yesterday with John Achterberg, but is not in team training yet. 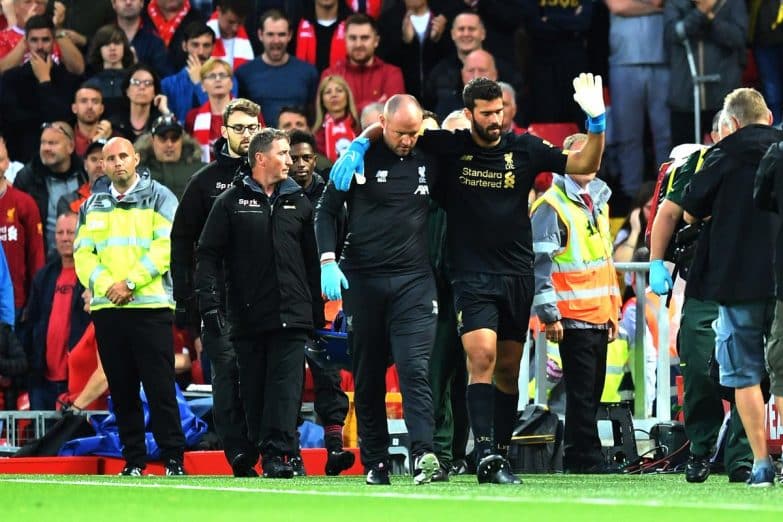 “Div, we have to see day by day, that’s how it was from the first day - how can he deal with the pain and stuff like that. We will see. It is pretty early, so I don’t know exactly what the medical department will tell me [today] about that case.

Adrian will continue to deputise for Alisson during the Brazilian's absence, whilst the usual back-line of Trent Alexander-Arnold, Joel Matip, Virgil van Dijk and Andy Robertson should continue ahead of him.

Klopp has the option of calling on Joe Gomez and Dejan Lovren, however, it is unlikely that either start ahead of Matip, who has been exceptional alongside Van Dijk this year.

Henderson and James Milner returned to the side against Napoli in midweek, lining up alongside the imperious Fabinho, who has been another star performer for the Reds in recent weeks.

Milner is expected to make way for Gini Wijnaldum in midfield, with Alex Oxlade-Chamberlain, Xherdan Shaqiri and Adam Lallana also vying for an unlikely starting berth.

Meanwhile, Chelsea boss Frank Lampard is expecting to welcome back N'Golo Kante, who has missed the last four games due to an ankle knock. Emerson Palmieri is also expected to be fit after returning to training on Thursday, whilst Callum Hudson-Odoi is available after recovering from an Achilles problem.

Lampard could be without youngster Mason Mount (ankle) and Antonio Rudiger (groin), with the duo respectively suffering injuries against Valencia and Wolves. Reece James is also likely to be sidelined.