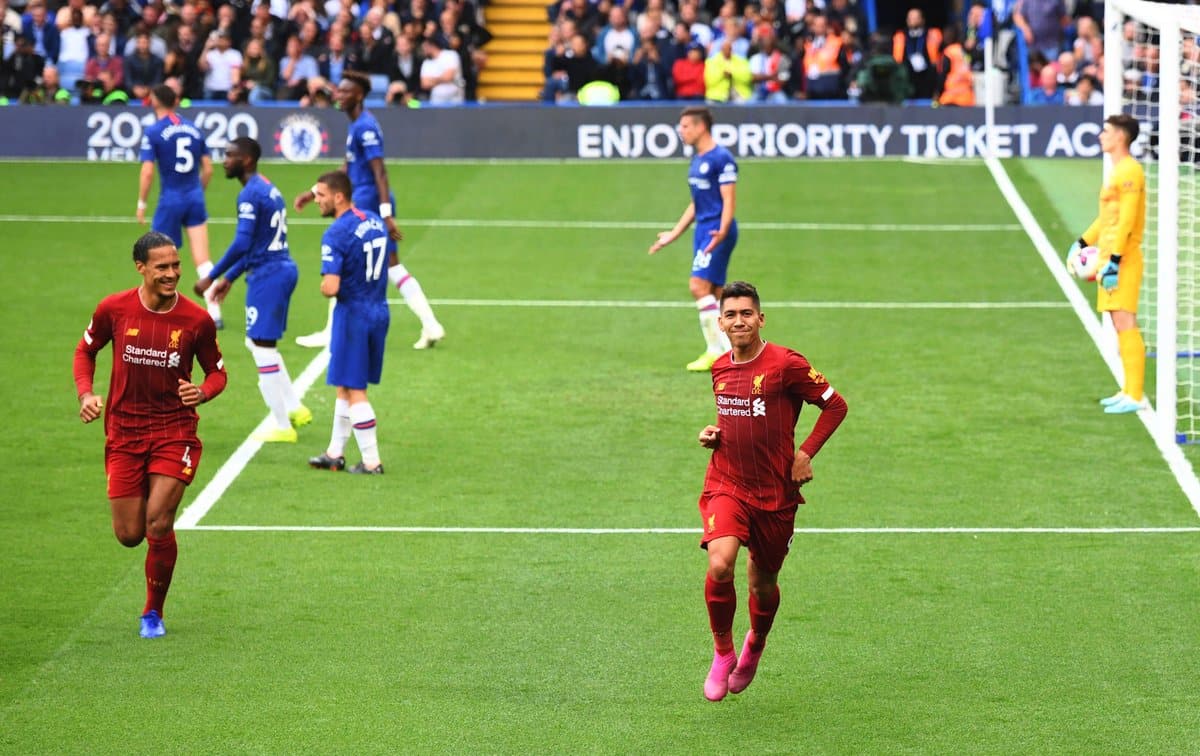 Liverpool took the lead inside the opening ten minutes after Sadio Mane was brought down just outside the box to give them an inviting free-kick opportunity.

Jordan Henderson, Mohamed Salah and Alexander-Arnold all stepped up around the ball, with Salah rolling the ball behind him to set up the youngster, who ran on to the ball and smashed it beyond Kepa Arrizabalaga into the top right corner.

Chelsea responded well to going behind and came close via Tammy Abraham, however, Adrian produced a solid save to deny the English youngster. 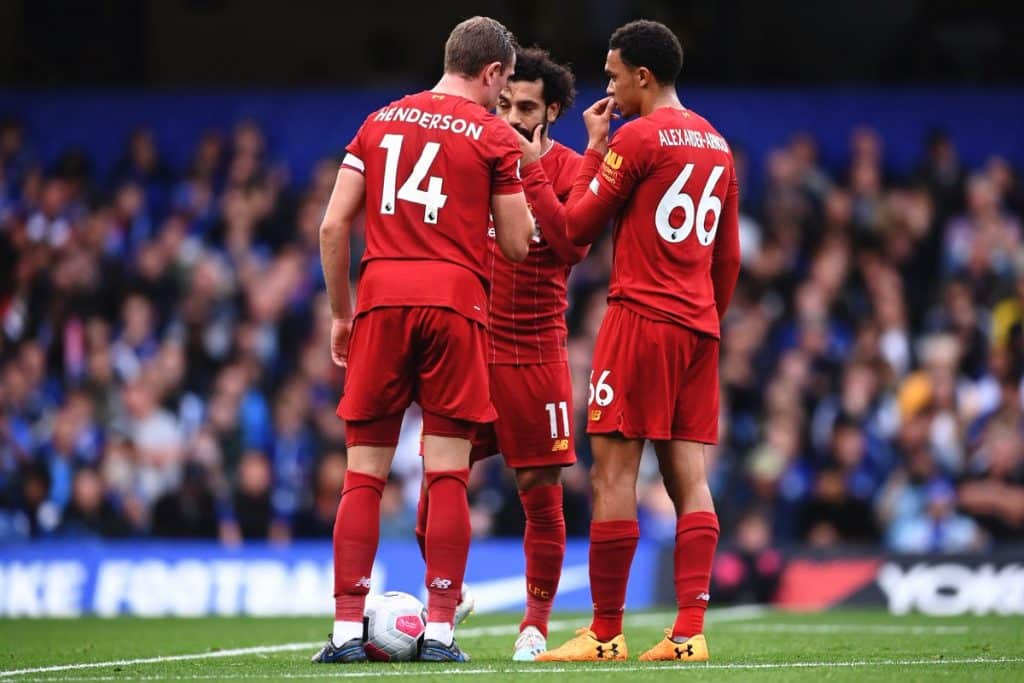 The home side thought they got their reward a few moments later as a mix up at the back gave Cesar Azpilicueta the opportunity to tuck home from close-range.

However, upon inspection by VAR, the goal was ruled out for offside in the build-up with Mason Mount being caught on the wrong side of the Reds defence.

It was a huge let-off for the Reds, who appeared unaffected by the situation, and they soon went on to double their advantage and make it 2-0.

A free-kick from the left saw Alexander-Arnold roll the ball behind him for Andy Robertson to cross in, with the Scotsman directing the ball straight to Roberto Firmino, who nodded home with ease past Kepa. 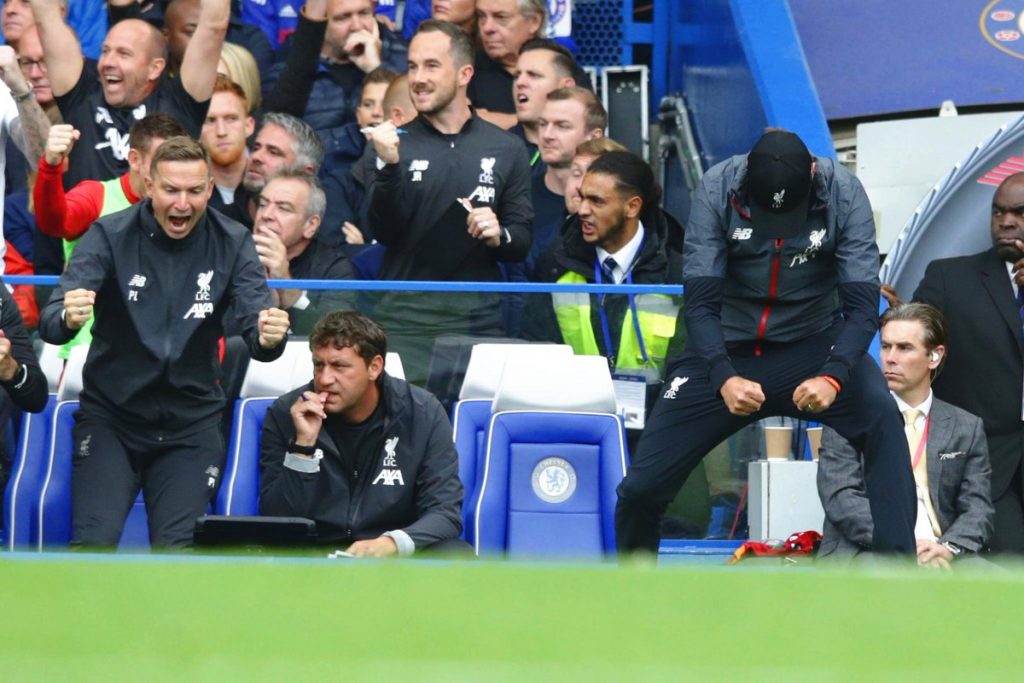 Whilst Chelsea had moments of their own, Liverpool looked to control the game after the break and looked fairly comfortable throughout the early stages, however, their ability to efficiently keep the ball reduced as the game went on.

A lull in proceedings and a few lapses in judgment saw an animated Jurgen Klopp exclaim his frustration and with a little under 20 minutes to go, Chelsea ultimately found their breakthrough. N'Golo Kante ran unchallenged and found the back of the net from a swinging strike with the outside of his boot to make it 2-1.

The Reds looked increasingly tired towards the finish, needlessly giving the ball away and allowing the Blues plenty of half-chances, with substitute Michy Batshuayi and Mason Mount both coming close.

However, Liverpool held on to claim a sixth consecutive league win this season and maintain a five-point advantage over champions Manchester City at the top of the Premier League table.

Disclaimer: Chelsea vs Liverpool highlights are provided and hosted by external sources, notably DailyMotion, YouTube and vidstreamup.com. We help you discover publicly available material and act as a search engine. We do not host or upload this material and are not responsible for the content.