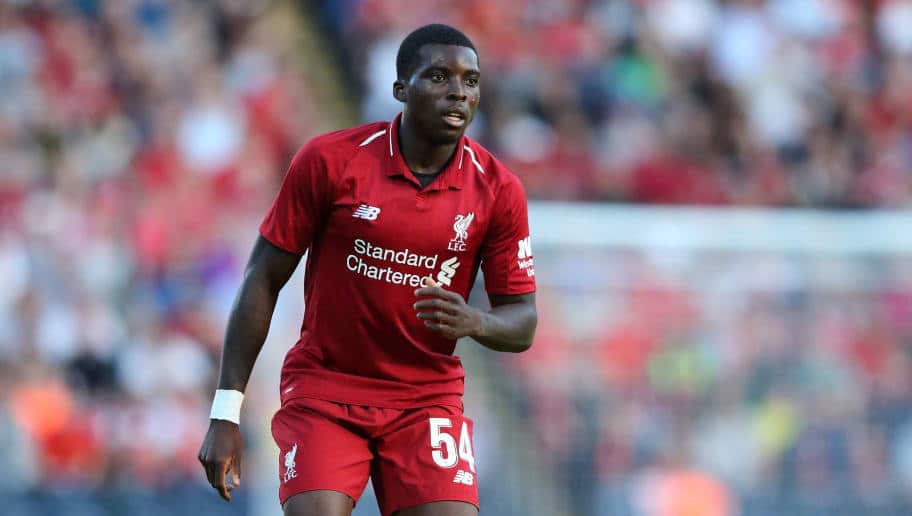 Ojo, who put in some impressive appearances whilst on loan at Fulham last season, saw his campaign cut short by injury in what turned out to be a disappointing spell for the youngster.

The 21-year-old returned to Melwood earlier this summer having recovered and featured in pre-season whilst the Reds looked for potential suitors.

Aston Villa are believed to be keen on signing Ojo, having identified him as an alternative to Everton’s Yannick Bolasie - who rejected the Championship side in fear of it being a ‘step down’, according to the Birmingham Mail.

Liverpool do not appear to have any first team hopes for the Englishman as Jurgen Klopp looks to ship him out on loan, although reports also suggest the club would be willing to sell him permanently for the right fee.

Ojo joined Liverpool as a 14-year-old and came through their academy. He has been capped at every international level for the England youth sides.

Once full of promise, Ojo made 8 appearances in the Premier League during Klopp’s first season before moving to Wolves and Fulham on loan.

He has failed to kick on as hoped on Merseyside and with competition for places rife, Ojo may be forced to revitalise his career in the Championship.

Middlesbrough, Leeds, Nottingham Forest and West Brom have all been linked with the £12m-rated man this summer.