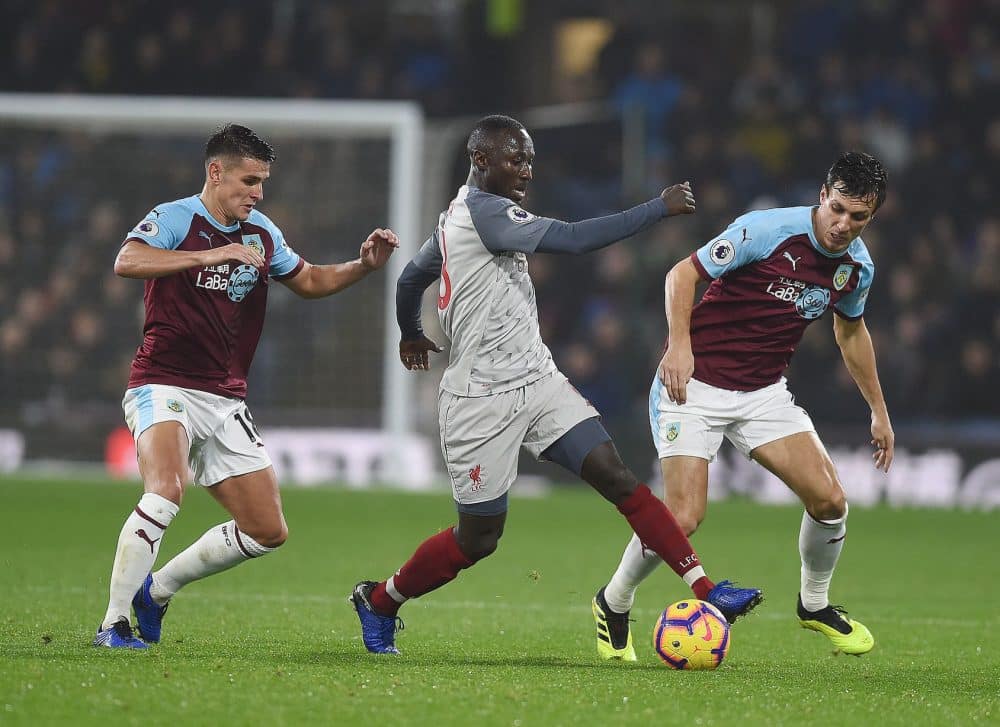 Goals from James Milner, Roberto Firmino and Xherdan Shaqiri saw Liverpool come from behind to beat Burnley on Wednesday night.

Eyebrows were raised when Jurgen Klopp opted to make seven changes to the side from Sunday's Merseyside derby as the likes of Alberto Moreno, Divock Origi and Joel Matip started rare games for the Reds.

Mohamed Salah, Roberto Firmino and Fabinho were on the bench, whilst Sadio Mane and Andy Robertson were left out altogether with knocks. 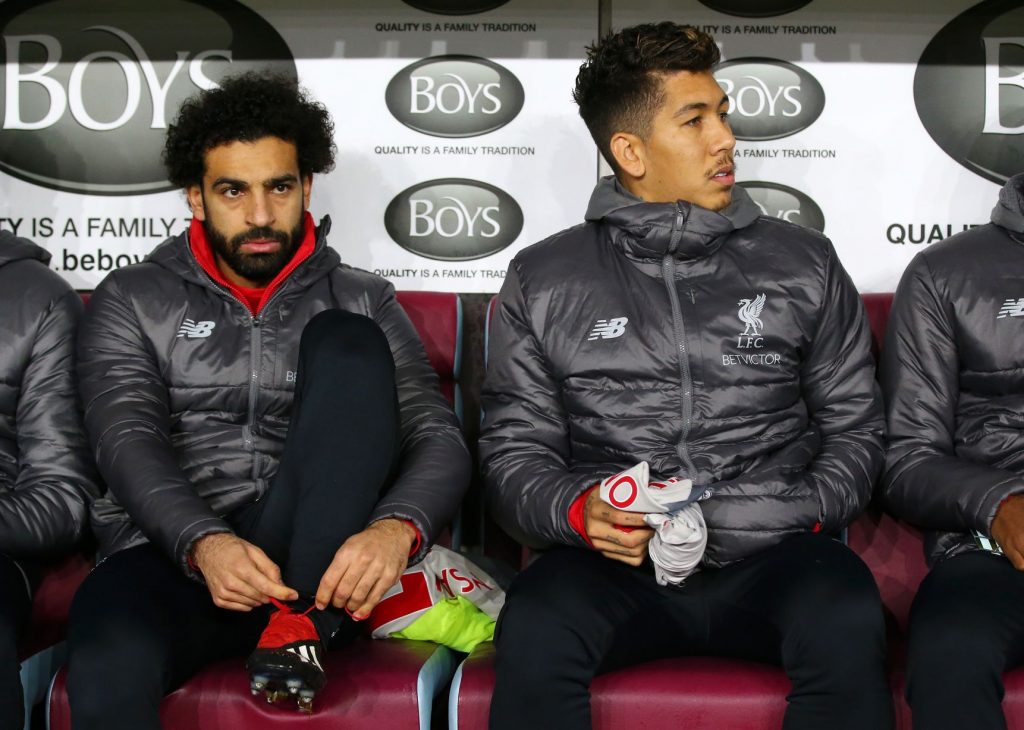 The Reds trailed five minutes before the hour mark as Jack Cork put the home side ahead from close range.

However, two goals in seven minutes from James Milner and substitute Roberto Firmino turned the game around as the Reds showed their strong winning mentality.

Xherdan Shaqiri then scored late on from a Liverpool counter-attack after Burnley came close to scoring a leveller from a set-piece.

The victory was marred by the injury to Joe Gomez, who was stretchered off after clattering in to the advertising boards. Trent Alexander-Arnold came on to replace the youngster in the first-half.

As expected with so many changes, Liverpool's attacking rhythm wasn't quite there in the opening 45 minutes; Naby Keita was perhaps the only player to shine for Klopp's side. 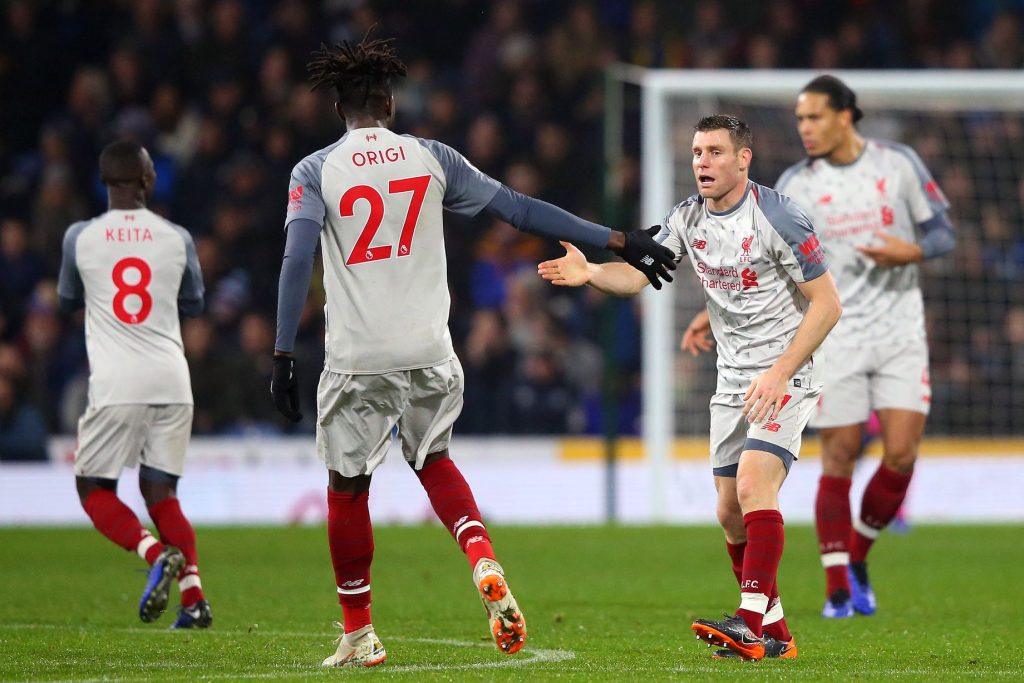 The Reds went 1-0 down minutes after the restart as Cork's finished home from close-range from Alisson's unfortunate spill.

However, the Reds looked better in the second-half and pushed for a goal themselves, which came in the form of Milner, who curled home after good work from Keita and Origi.

Virgil van Dijk - who was the recipient of a bizarre assist against Everton - then provided another as he squared for Firmino from Alexander-Arnold's ball in to the box. The Brazilian had the easy task of tapping home from inches out. 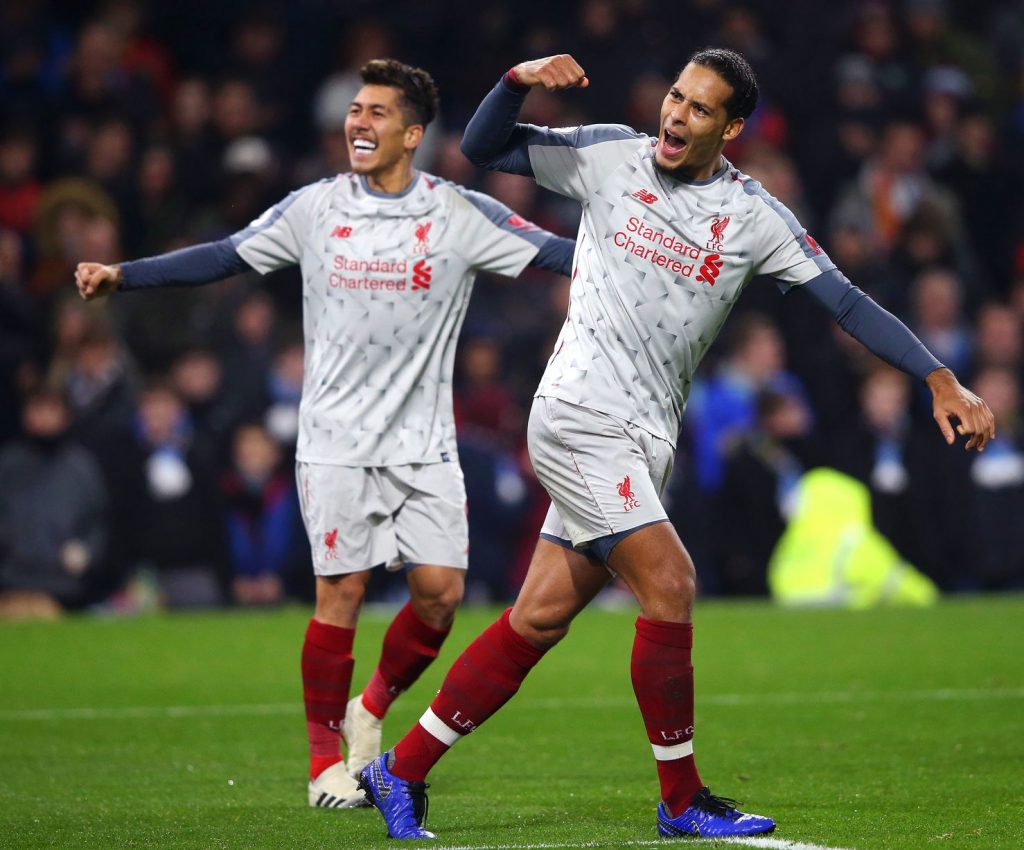 Alisson then started a late counter after making an important save from a Burnley corner, setting Sturridge and Salah free to provide Shaqiri with the Reds' third goal.