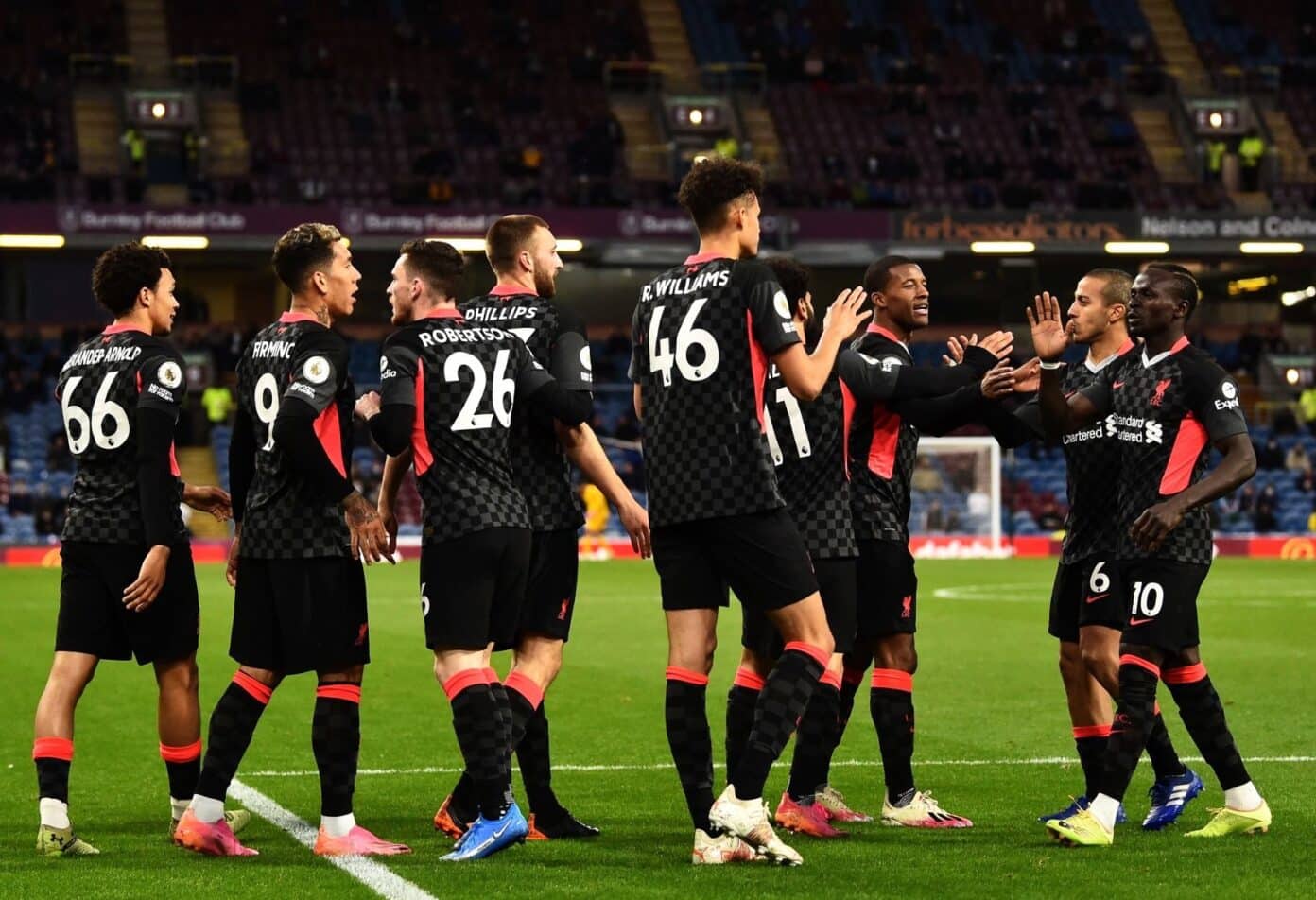 Liverpool beat Burnley 3-0 at Turf Moor in their final away clash of the season to become favourites to clinch a place in this year's top four.

It was a tough start for the Reds but they went 1-0 up at the break thanks to Roberto Firmino's strike minutes before the interval.

Liverpool then doubled their lead early in the second half through Nathaniel Phillips before substitute Alex Oxlade-Chamberlain put the icing on the cake with a superb finish to give the Reds a 3-0 win and all three points.

The result sees the Reds move ahead of Leicester into fourth place on goal difference, with Champions League qualification more than a possibility ahead of the final day of the season this weekend. 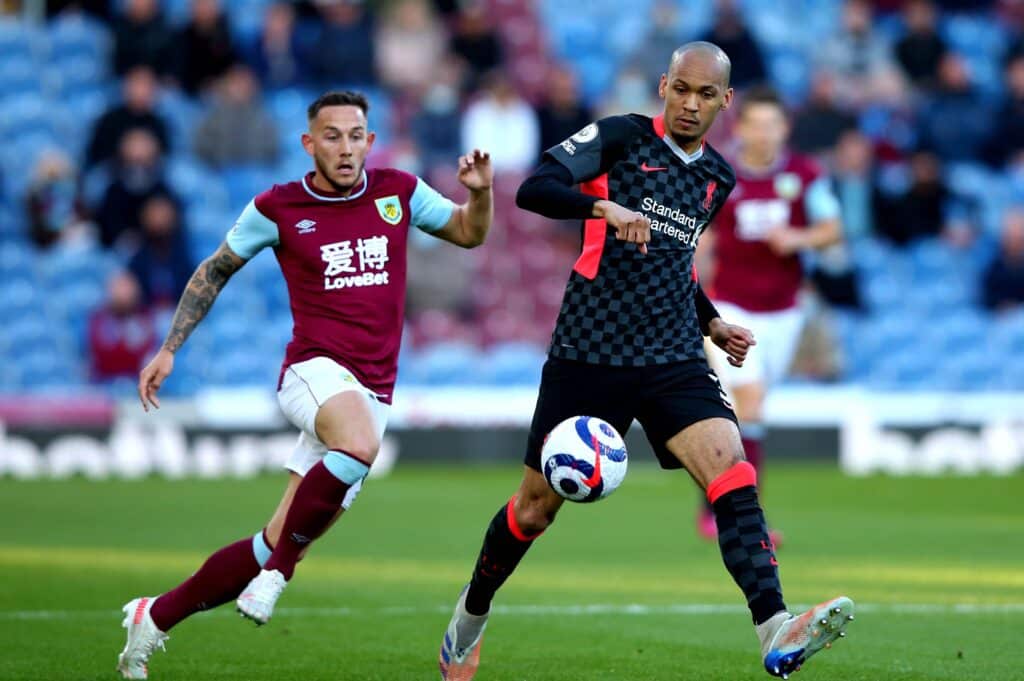 Gini Wijnaldum, who started on the bench at the weekend, returned to the starting eleven in place of Curtis Jones as the sole change made by Jurgen Klopp.

Liverpool had promising early signs despite the Burnley supporters looking to instigate their side into a fast start. Mohamed Salah had a shot blocked by Ben Mee before Sadio Mane spurned a glorious chance by putting a Trent Alexander-Arnold cross wide from close range.

But sloppy play at the back from Liverpool gave Sean Dyche's side plenty of encouragement themselves, with the Reds looking vulnerable against the hosts' attacking vigour.

A clever move between Salah and Mane saw the latter set up Roberto Firmino from inside the box with an exquisite backheel pass, but the Brazilian failed to direct his shot on target.

Thiago was able to get in and around the box and play some incisive passes through to the front three, although Burnley were well organised and willing to put a shift in to stifle space available for the Reds to work in. 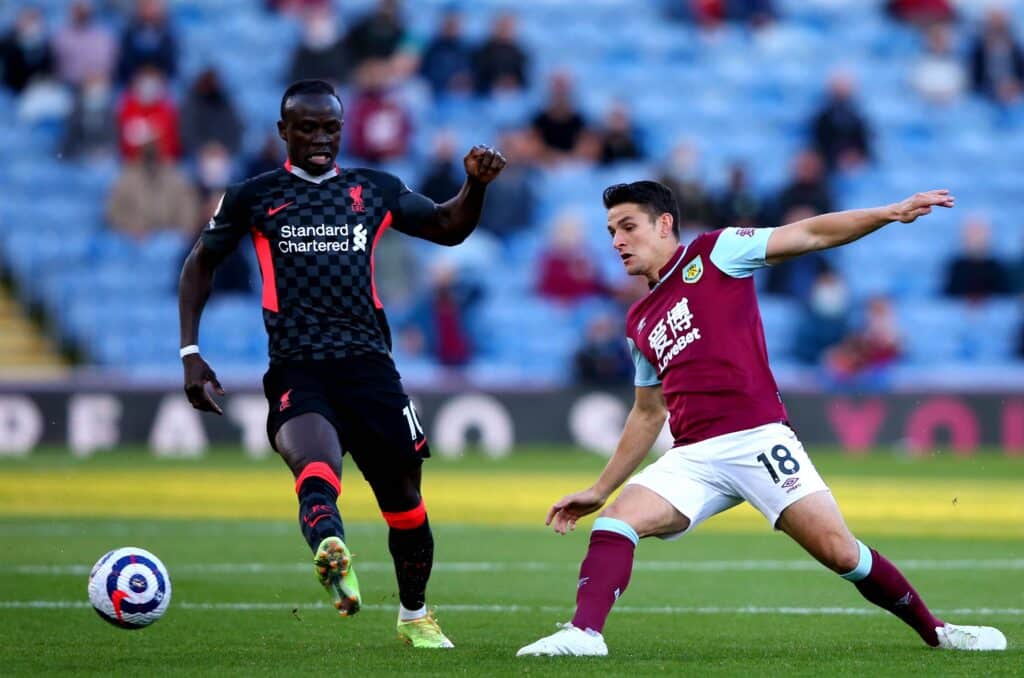 The Reds seemed to lose their way slightly and Burnley nearly took advantage through Chris Wood, who should have made it 1-0 to the hosts from close range, only to shoot just wide.

Thiago and Salah both had chances in quick succession but were unable to turn home, with Thiago's low strike saved well before Salah shot over the crossbar.

A mistake by Rhys Williams saw Wood through on goal but the youngster recovered in time to deny the Clarets striker. Dwight McNeil then forced Alisson into a good save as the Reds looked to be on the ropes.

Salah found Mane with an excellent ball into the box but James Tarkowski defended well and blocked the Senegal international's effort before an unmarked Nathaniel Phillips fired over from the ensuing corner. 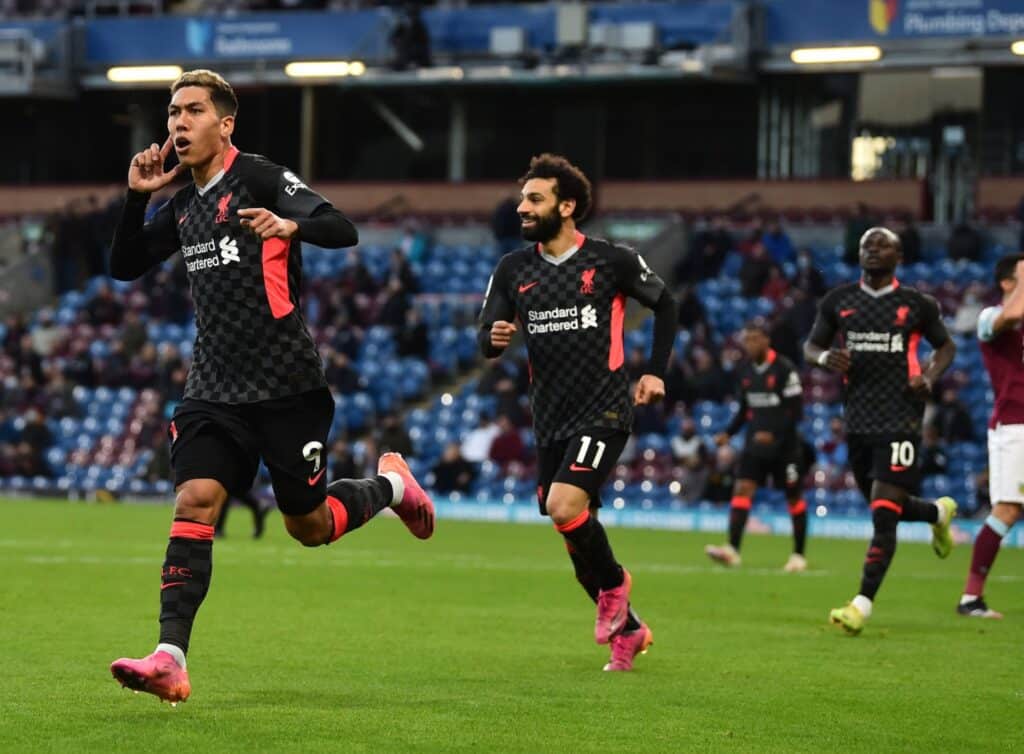 But Liverpool finally struck on the stroke of half-time as Andy Robertson's pull-back was met by Firmino, who slotted the ball into the back of the net after a little assistance from Burnley goalkeeper Will Norris.

The Reds made the ideal start to the second half and doubled their advantage through Phillips, who got on the end of Mane's floated cross and nodded the ball into the back of the net.

The Reds looked far more comfortable following the two goals and were content to let the hosts have the ball out wide, with the partnership of Phillips and Williams doing enough to keep Burnley's chances limited.

But Dyche's side thought they had pulled one back from a Tarkowski header from a corner, but Phillips had taken up an excellent position on the line to clear the ball to safety.

Klopp was conservative with his substitutes despite Burnley being encouraged by their fans to take the game to Liverpool, with Alex Oxlade-Chamberlain coming on for Firmino in the 81st minute as Klopp looked to shore up his midfield.

James Milner was also introduced as the boss looked for experience to see the game out. But Oxlade-Chamberlain's introduction proved vital as he put the game to bed with an excellent finish. 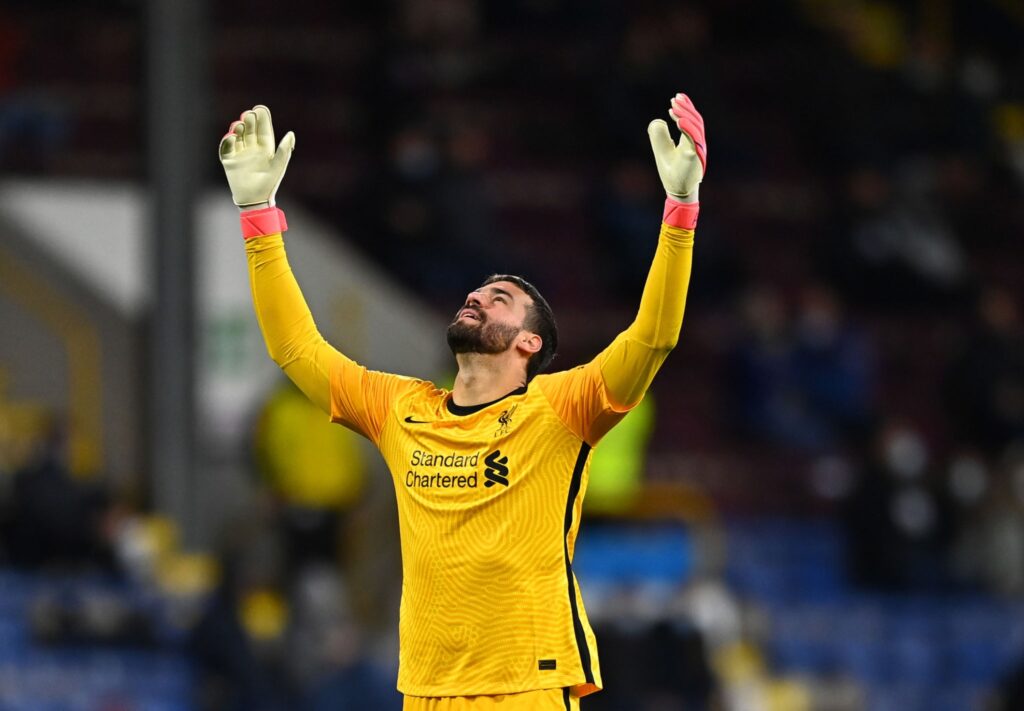 The midfielder picked up the ball inside the box and sat down a Burnley defender before creating a yard of space for himself and dispatching the ball into the back of the net with a powerful left-footed finish.

The Reds saw out the game without any further concerns as they clinched a vital three points in the race for Champions League qualification, for which they are now massive favourites.

Liverpool now stand on the same number of points as Leicester but with a four-goal superior goal difference, which should prove to be more than enough on the final day of the season against Crystal Palace on Sunday.