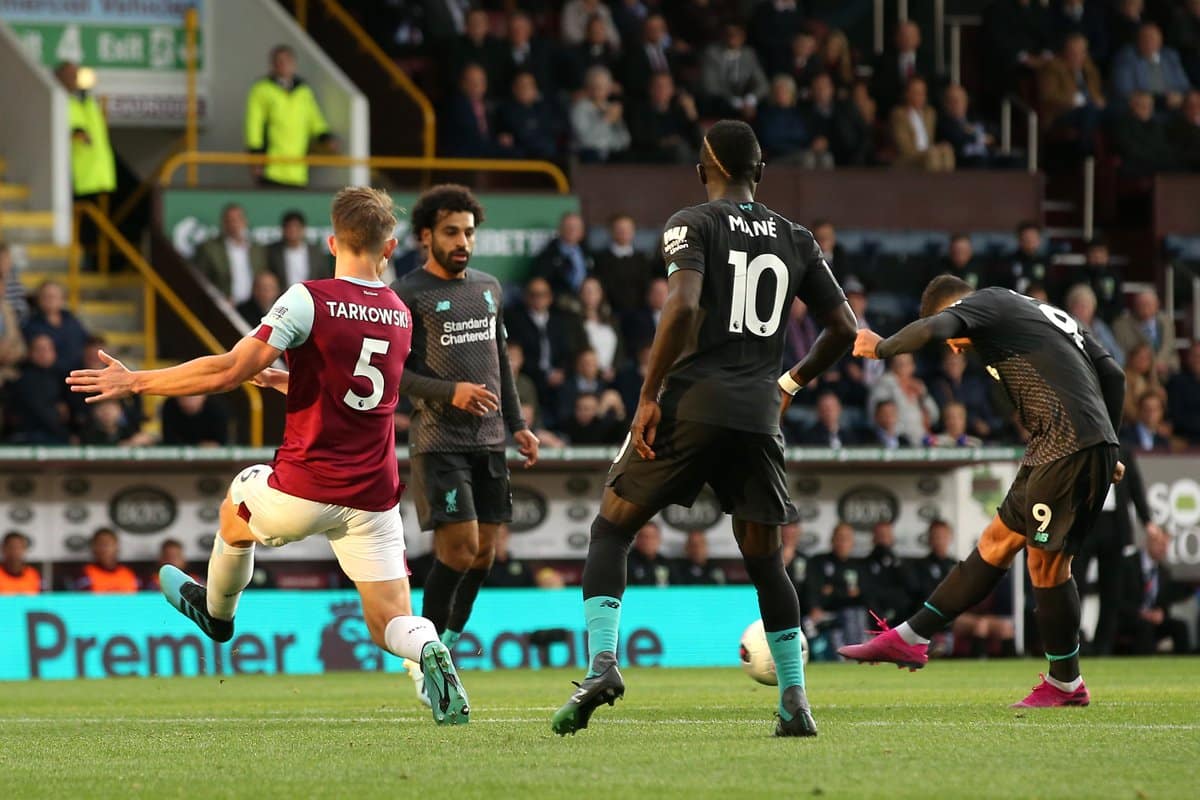 The home side had an early chance as Chris Wood got the better of Virgil van Dijk, with Adrian producing a solid low stop to deny the Burnley striker.

Mohamed Salah unleashed a powerful effort with just five minutes on the clock, however, he was cruelly denied as the ball smashed into the woodwork.

As expected, Liverpool enjoyed plenty of the ball in the first 20 minutes as they moved the ball well to try and break down Sean Dyche's side. 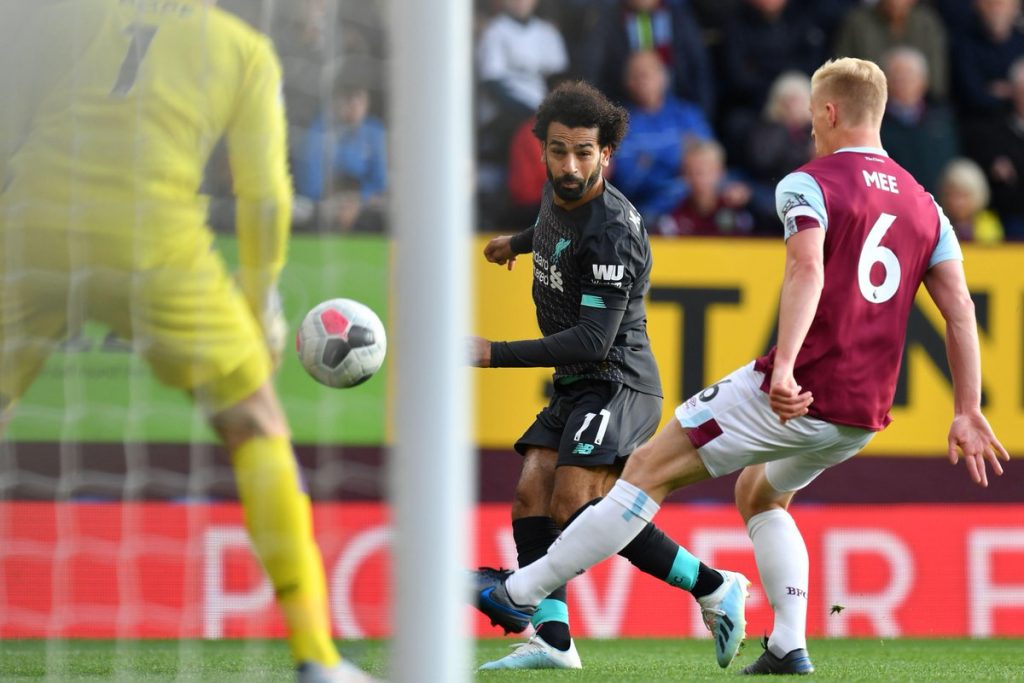 Salah found himself in threatening positions time and time again, with one particular give and go with captain Jordan Henderson seeing him getting in behind the defence, however, Nick Pope managed to snuff the danger and see the ball roll behind.

The Reds took a deserved lead mid-way through the first-half as Trent Alexander-Arnold sent in a lofted ball into the box, with his miscued cross taking a deflection off Wood and looping over Pope into the back of the net.

Sadio Mane doubled the visitors' advantage four minutes later, and there was no good fortune involved this time around. Despite Ben Mee giving the ball away to Roberto Firmino; the Brazilian found Mane with a well-weighted pass before the winger finished with unerring accuracy. 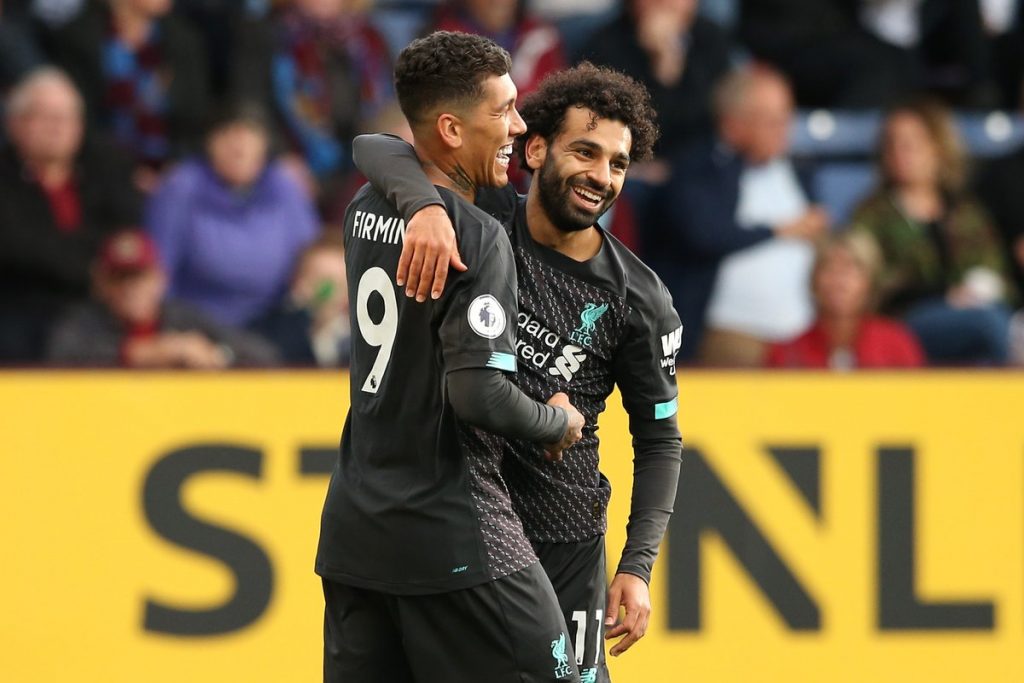 It certainly wasn't a walk in the park for Jurgen Klopp's side, but they undoubtedly showed their superior quality in key moments to go into the break leading 2-0.

They slowed down after the interval, however, with the boss looking agitated at times at his side appearing to go through the motions.

Alex Oxlade-Chamberlain replaced Henderson as Liverpool looked revitalised by the added attacking impetus. The game began to open up once more and the Reds added a third just nine minutes later.

A Liverpool breakaway saw Salah skipping past a couple of Burnley defenders before Firmino crossed his path and sent a well-placed finish past Pope to send the Reds back to the top of the Premier League table with their 13th Premier League win in a row.

Disclaimer: Burnley vs Liverpool highlights are provided and hosted by external sources, notably DailyMotion and Veuclips.com. We help you discover publicly available material and act as a search engine. We do not host or upload this material and are not responsible for the content.