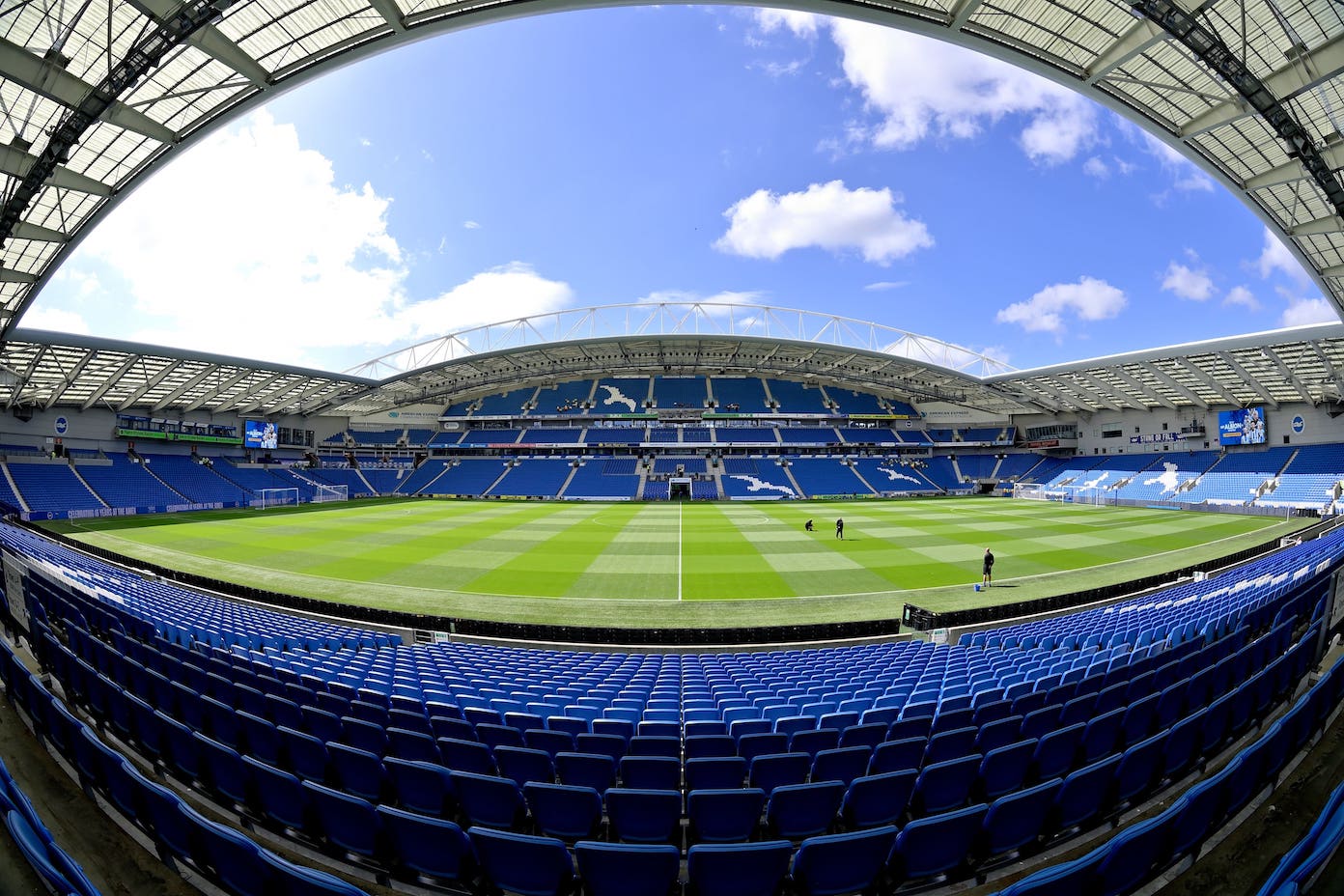 Brighton vs Liverpool live streams - Watch live online as the Reds travel down south to face Brighton and Hove Albion in the Premier League.

The Reds suffered a rare home defeat in the Champions League in midweek, but the result was enough for them to make it through to the quarter finals of the competition, with all focus now turning back to Premier League duties.

Liverpool will be hoping to continue to put pressure on league-leaders Manchester City, who sit six points ahead of them having played a game more.

But a trip to the Amex Stadium may be tricky, with the Reds having failed to beat Brighton and Hove Albion in their last three attempts, including a 1-0 home defeat a year ago and a 2-2 draw in the reverse fixture this season after letting a two-goal advantage slip.

However, Graham Potter’s side head into the fixture on the back of four defeats, including a 3-0 home defeat against relegation-threatened Burnley, whilst they have just one win in their last nine games in all competitions.

As most games are at this time of the season, it’s undoubtedly a must-win game for the Reds should they harbour any hopes of keeping pace with Man City at the top of the Premier League table. 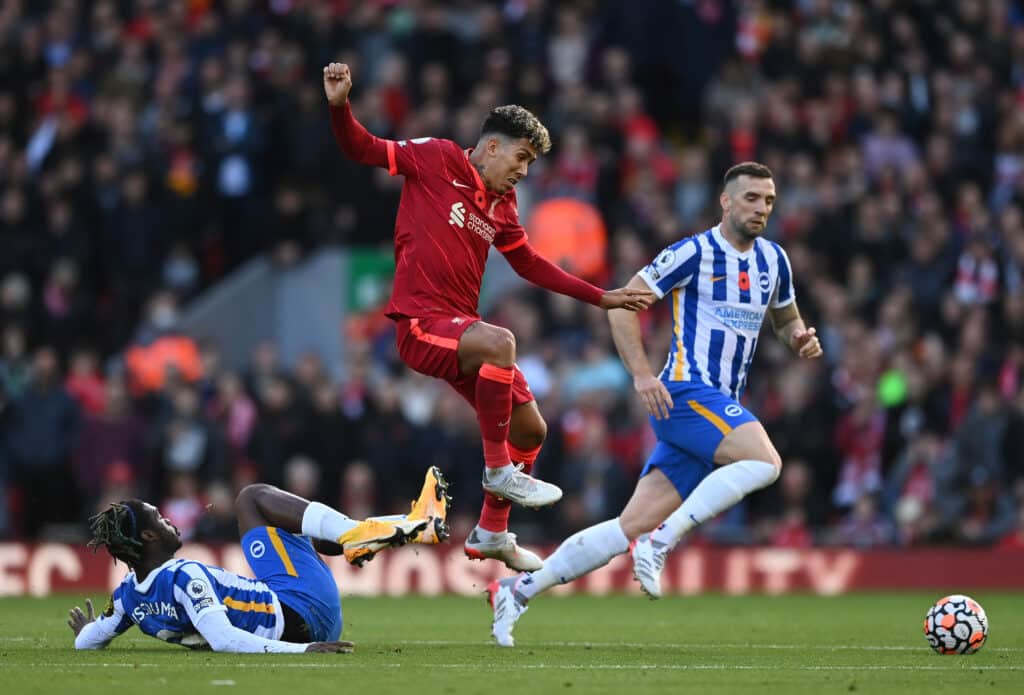 Liverpool are set to welcome back Roberto Firmino, who has missed the last six outings due to a muscle injury, with Klopp having a largely fully fit squad to choose from.

The boss did imply during his press conference that there may be one or two tweaks for a couple of his players, along with COVID still being a worry, but all the players were present during training on Friday.

Jordan Henderson and Naby Keita could likely return to the starting eleven after starting on the bench in midweek, whilst Luis Diaz will also be hopeful of coming back into the side.

Brighton vs Liverpool is available to stream in the United Kingdom on BT Sport 1, which is available on Sky channel 413 and Virgin Media channel 527.

Supporters in the United States can watch the match live on Peacock at 07:30 (ET).