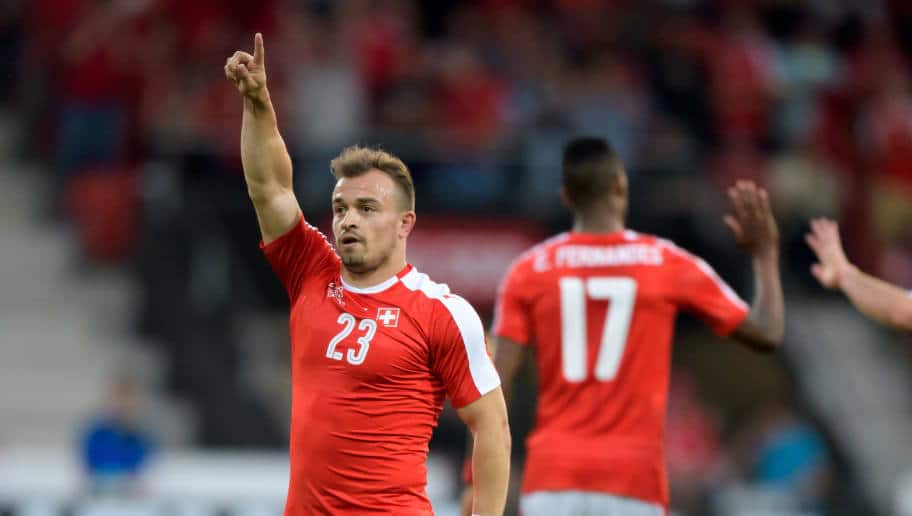 Liverpool have reached an agreement with Stoke City for the transfer of Xherdan Shaqiri, having triggered a €14.5million release clause in his contract, according to latest reports.

The Swiss international is set to make a move to Anfield this summer, with personal terms on a long-term contract already believed to have been agreed.

The 26-year-old has been heavily linked with a move away from Stoke this summer, having previously told Swiss newspaper Aargauer Zeitung: "It is no secret that I will leave the club."

"Everyone wants to compete with the best, that was one reason why I chose the Premier League, and that's why I want to take the next step now."

Newcastle-under-Lyme radio station The Hitmix report the Reds have triggered Shaqiri's release clause, believed to be in the region of £12.5million.

The local radio station claims he will sign a long-term contract at Anfield, however the transfer will only be confirmed following Switzerland's participation in the World Cup.

Shaqiri has been on Liverpool scouts' radar since the days of previous manager Brendan Rodgers, when he was close to making the switch to Anfield from Bayern. 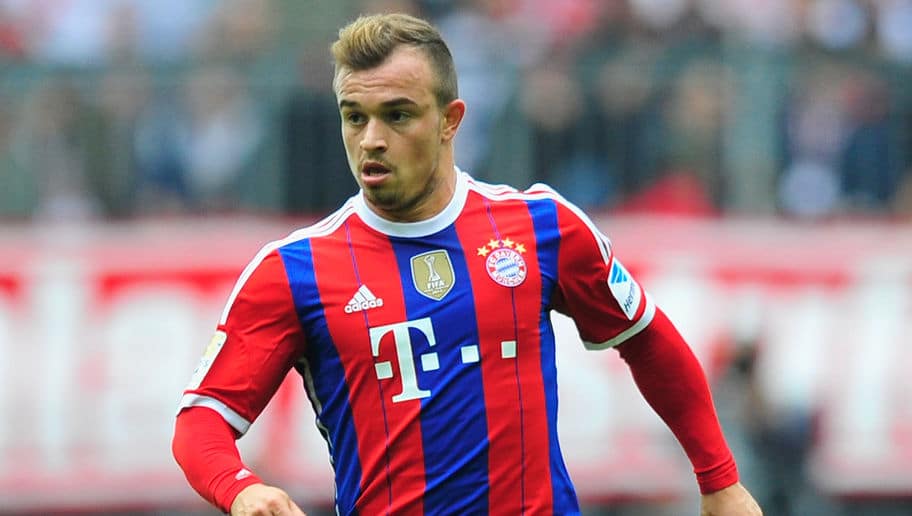 In a 2016 interview, he explained how he had chosen the Reds two years prior, only for the German side to stop him from leaving.

"I really wanted to go in the summer and had offers from Liverpool and Atletico Madrid," he said. "I chose Liverpool, Brendan Rodgers had called me several times before the World Cup, but Bayern didn't allow me to leave.

"There were then various discussions in which it became a bit louder. The Bayern officials believed that the situation would change through the season, but it didn't. That's how it happened."

Meanwhile, Liverpool are still looking to add another attack-minded player to their squad, with a move for Lyon captain Nabil Fekir having fallen through, despite the Frenchman agreeing personal terms and undergoing media duties.

Despite apprehensions over a knee problem, identified in the club medical, the Reds could yet go back for the midfielder after the World Cup. Jurgen Klopp is believed to still be keen to add the 24-year-old to his squad.

Update: The Liverpool Echo claim the Reds have not yet met the winger's release clause, contrary to reports, but remain 'keen' in the winger.