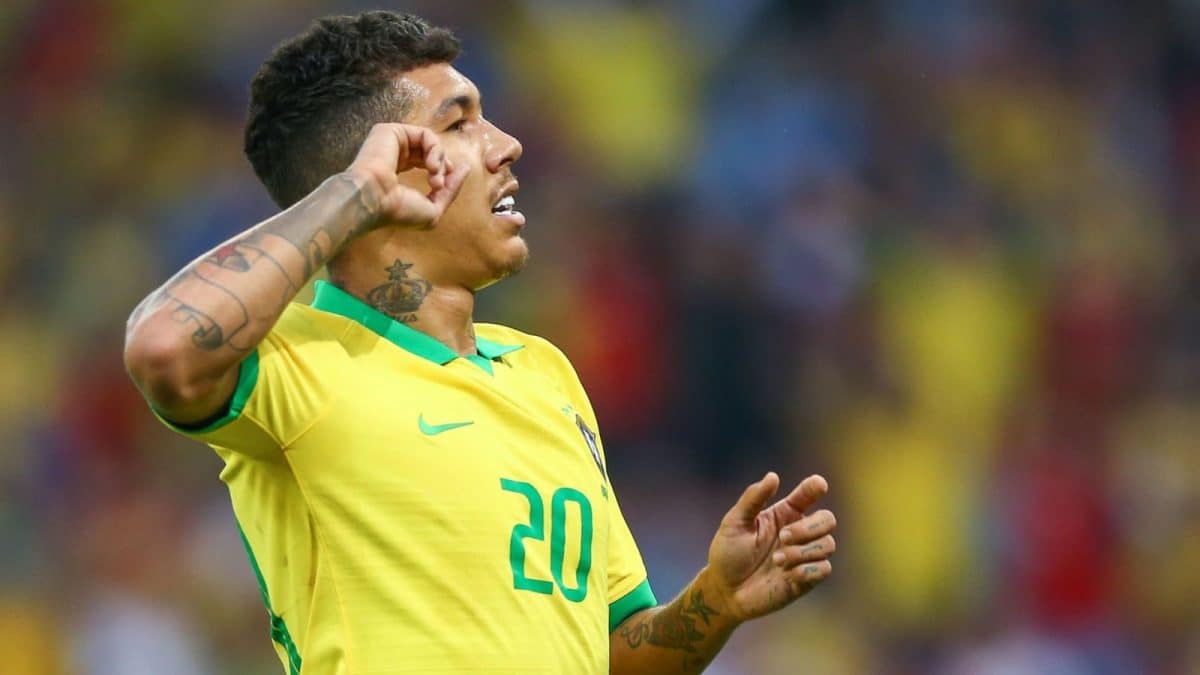 The Liverpool goalkeeper started between the sticks ahead of Manchester City’s Ederson, keeping another clean-sheet in a comprehensive win for the Selecao.

Firmino was named on the substitutes bench and came on for Gabriel Jesus in the second-half, netting Brazil’s sixth goal of the night.

A lucky deflection saw the Reds forward through on goal as he made no mistake with a wonderful chipped finish past goalkeeper Luis Lopez.

Honduras, who were down to ten men in the first-half following a red card for winger Romell Quioto, failed to keep Tite’s rampant side at bay in the second-half, shipping a further four goals. 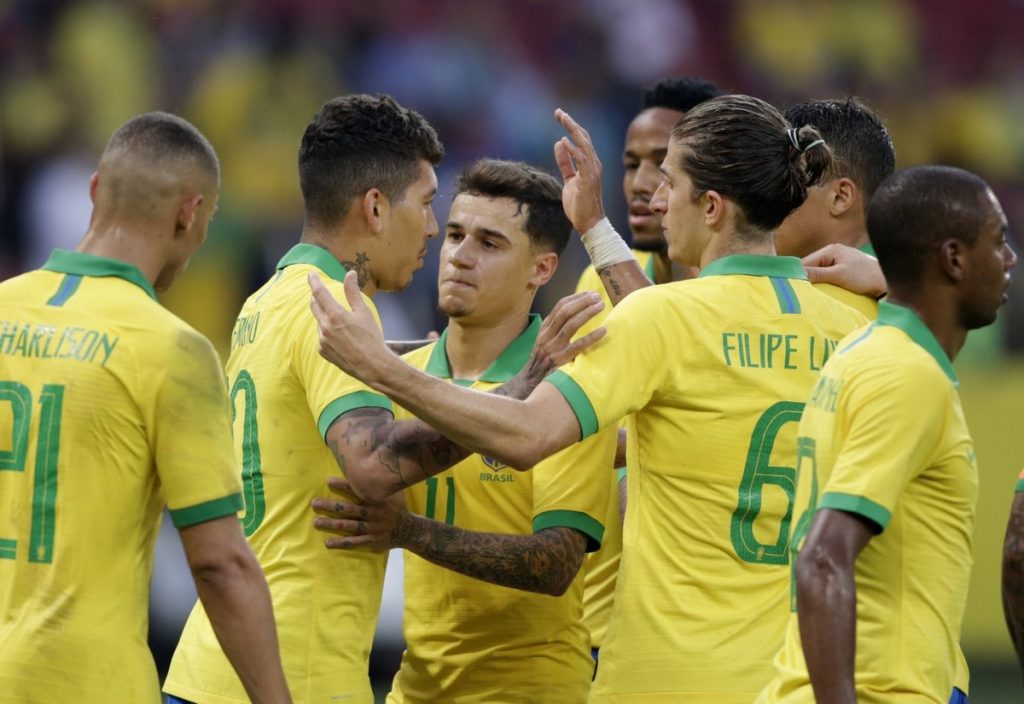 Jesus scored his second just two minutes after the break, with David Neres, Firmino and Everton’s Richarlison capping off a successful evening for Brazil, who were without talisman Neymar.

Alisson and Firmino are likely to play a major role in the competition. Fellow Liverpool midfielder Fabinho was a shock exclusion from manager Tite’s squad, despite a spectacular debut season at Anfield.

The final of the tournament, which Brazil are hugely favoured to reach, is scheduled for July 7 - three days after Liverpool return to pre-season training.

The duo will be given three weeks off to recover from this season’s antics, with a run to the final meaning they won’t return until Liverpool’s summer camp in France on July 28.

Disclaimer: Brazil vs Honduras highlights, goals and full-match videos are provided and hosted by external sources, notably DailyMotion and Content-Ventures. We help you discover publicly available material and act as a search engine. We do not host or upload this material and are not responsible for the content.