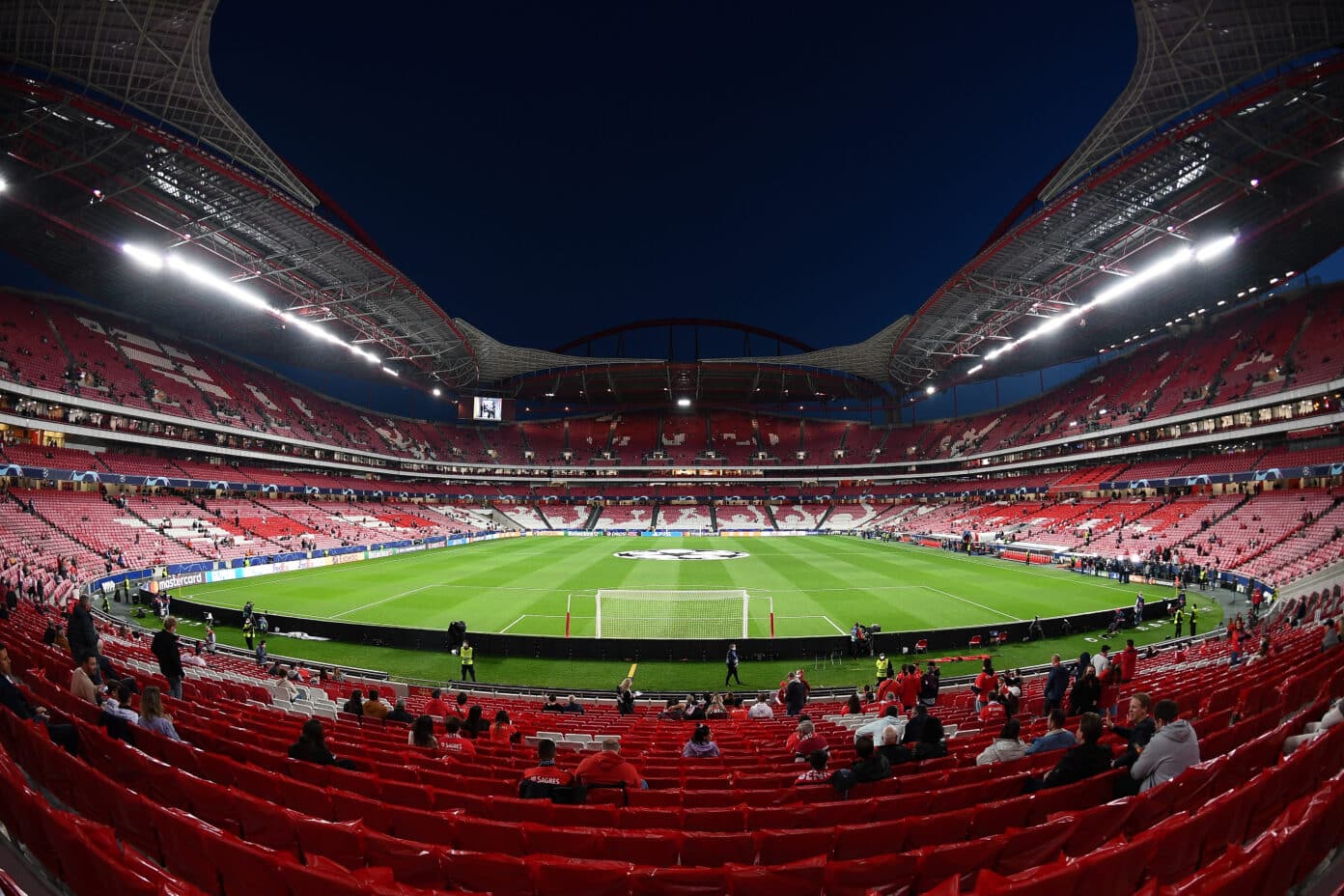 It's the business end of the season and the Reds continue their march towards potential further silverware this term as they take on Portuguese side Benfica in the first leg of their last-eight tie in the Champions League.

Jurgen Klopp's side dispatched Inter Milan 2-1 on aggregate in the previous round - despite suffering a shock defeat at home in the second leg - but all focus now turns to Lisbon, with the Reds in the midst of a successful run that has seen them run out victors in 18 of their last 20 outings since the turn of the year.

Whilst the Reds will be full of confidence heading into the tie, the hosts have endured a mixed season that currently sees them out of the automatic Champions League qualification spots in the Primeira Liga, with Nelson Verissimo’s side fresh on the back of a 3-2 defeat against Braga at the weekend.

The hosts also have a host of injury issues to contend with, although their previous record against Liverpool of four wins in their last five games should provide them with a source of inspiration. The Reds, however, ran out 4-1 winners in their last meeting back in 2010.

It's a huge fortnight for the Reds - with a double-header against the Portuguese side in addition to title rivals Manchester City, and the hope is they can set the tone right with an emphatic result to take back to Anfield for the return leg next week. 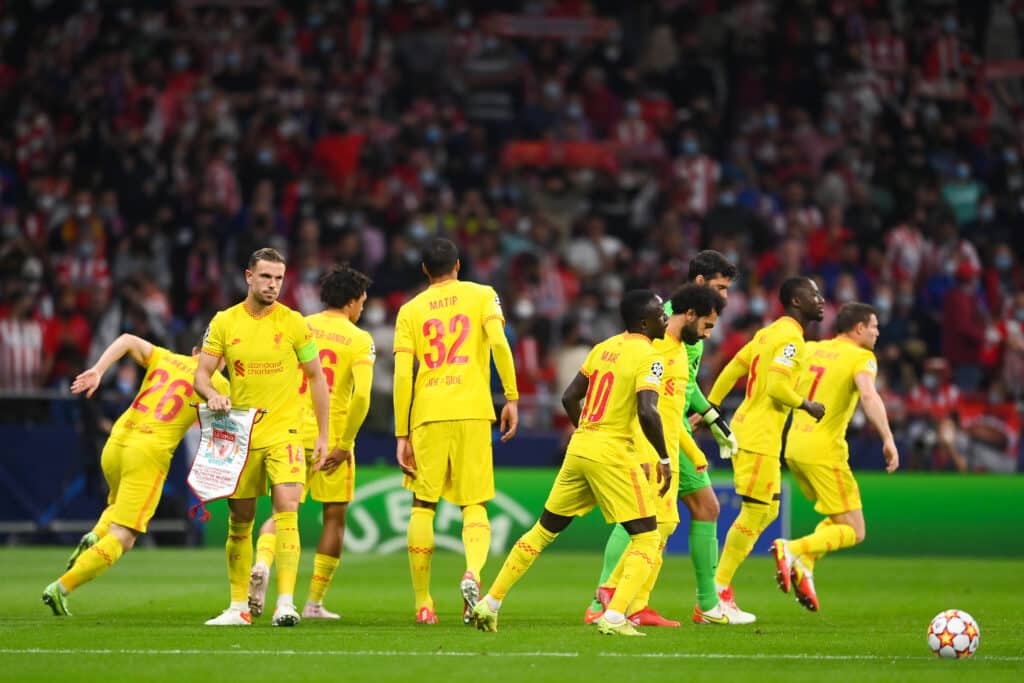 Klopp has the luxury of a fully fit squad to choose from following Naby Keita's return to training after missing the win over Watford at the weekend, with Curtis Jones also in contention after limping off against the Hornets.

Joel Matip, who also picked up a knock in the win, has recovered in time to make himself available for the clash. Trent Alexander-Arnold is also likely to come into the backline after being an unused substitute at the weekend.

The boss has plenty of options in attack and it'll be intriguing to see which three of his star forwards he'll opt to go ahead with given the Reds' upcoming clash at the Etihad.

Benfica vs Liverpool is available to stream in the United Kingdom on Sky Sports, which is available on Sky channel 417 and Virgin Media channel 529.