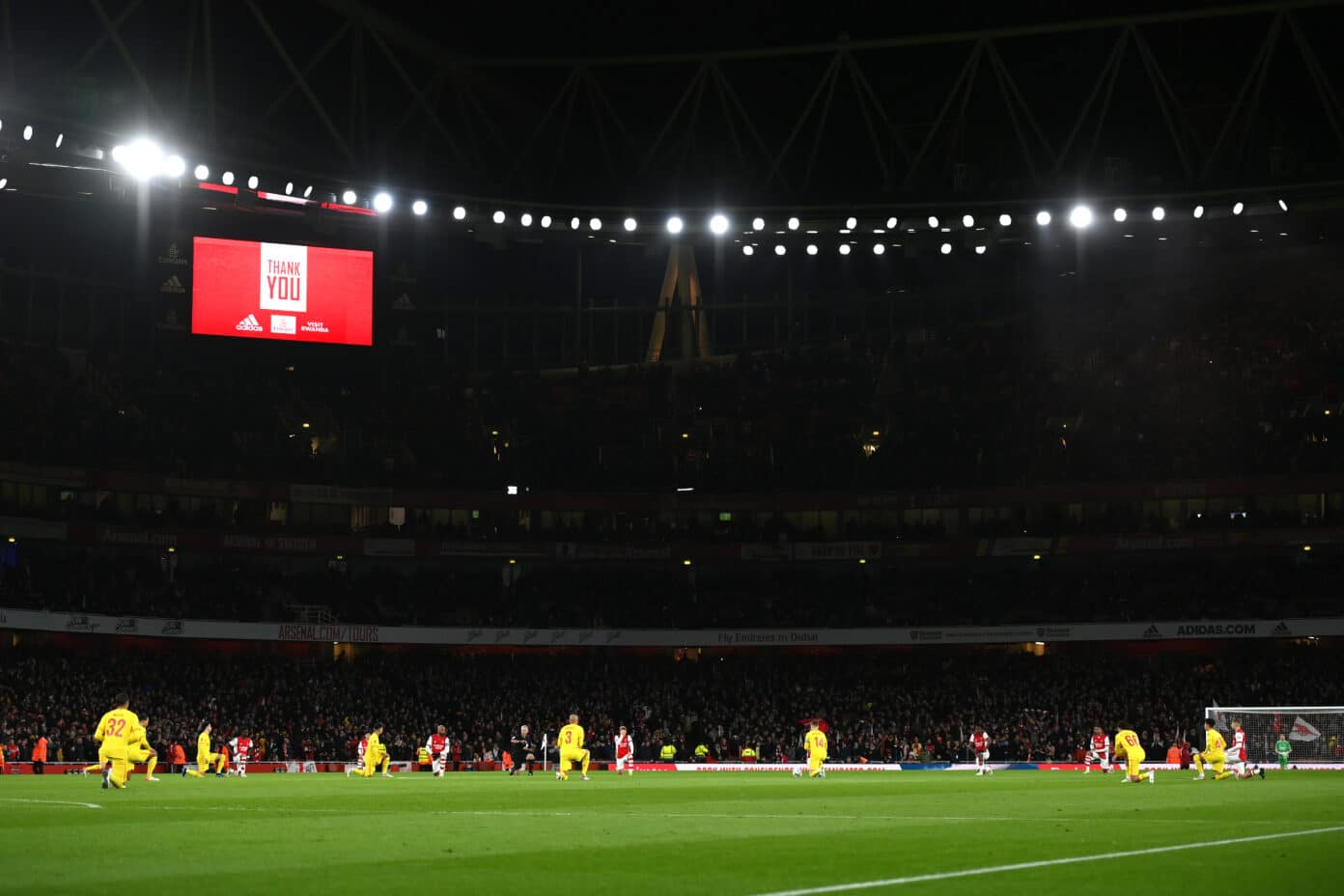 Arsenal vs Liverpool live streams - Watch live online as the Reds take on Arsenal in the Premier League on Wednesday night.

The Reds return to action following the weekend's 2-0 win over Brighton at Anfield, with Jurgen Klopp's side continuing to build momentum in the Premier League as we enter the final weeks of the season.

It's a pivotal clash in Liverpool's title chase with Manchester City, with the Reds looking to capitalise on the league leaders' dropped points earlier this week and reducing the deficit at the top to just one point, with nine games to go.

However, an in-form Arsenal side will be looking to deal a blow to their title ambitions with a sixth win in a row, with the Gunners undefeated since Klopp's side knocked them out of the Carabao Cup at the Emirates thanks to a brace from Diogo Jota in January.

Whilst the first leg of that tie ended goalless at Anfield, Liverpool ran out 4-0 winners in the reverse Premier League fixture back in November, with Mikel Arteta's side putting up a resolute performance until Sadio Mane's opener before the break.

It's undoubtedly a must-win for the Reds as they look to secure the first of two wins that would see them rise above City in the table before their next outing, putting all the onus on the two sides' meeting next month. It should be an enthralling night under the lights in the capital, with the hope the Reds can get the job done, as they often do. 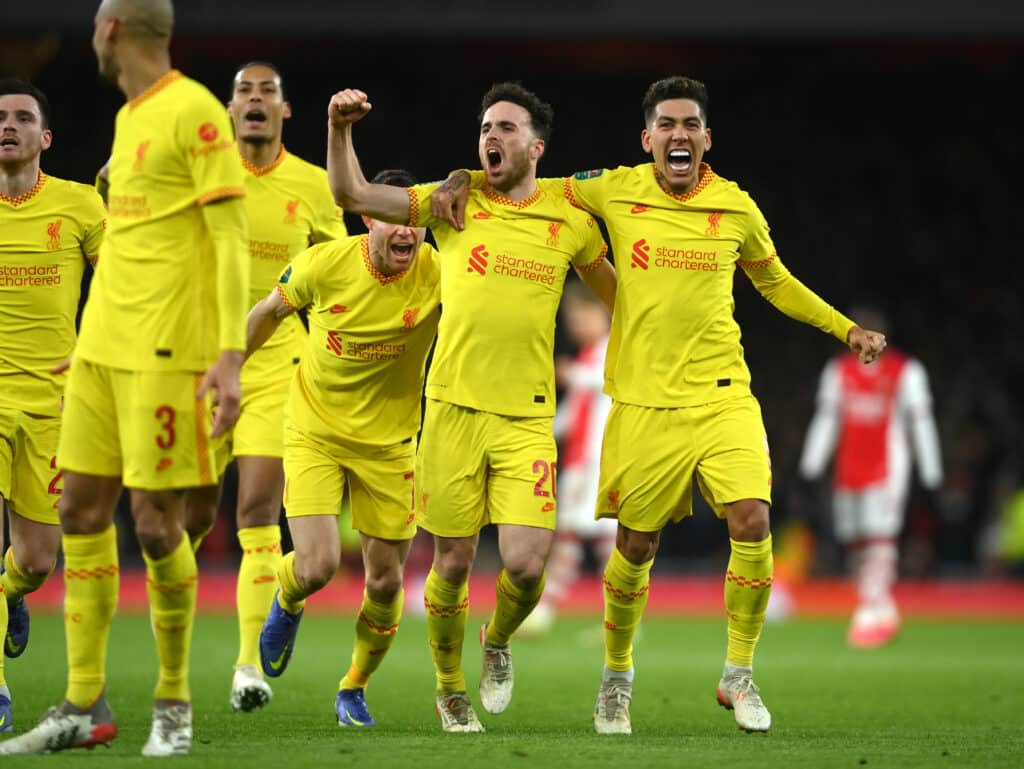 Mohamed Salah is set to be available for selection after overcoming a knock to his foot, although it's likely the Reds' top scorer starts from the bench after missing training earlier in the week.

Thiago and Diogo Jota look set to return to the starting eleven, although Roberto Firmino and Naby Keita will also be vying for a starting role, with the former returning to full fitness last week after a short lay-off.

Elsewhere, Ibrahima Konate is set to be available after missing the Reds' last two outings with a knock, whilst Kostas Tsimikas and James Milner are likely to be ruled out due to illness.

Arsenal vs Liverpool is available to stream in the United Kingdom on Sky Sports, which is available on Sky channel 401 and Virgin Media channel 501.

Supporters in the United States can watch the match live on Peacock at 16:15 (ET).