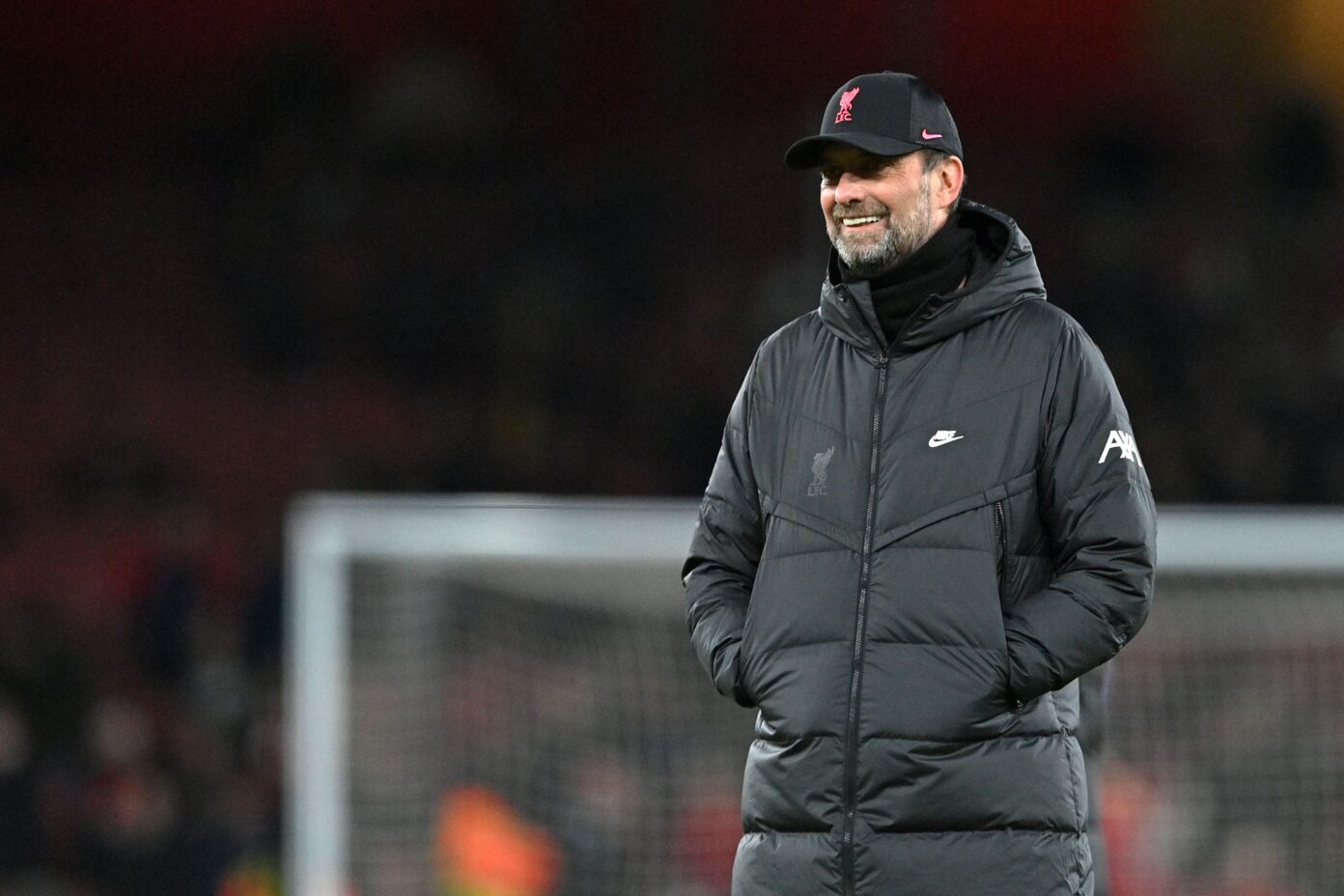 After the goalless draw at Anfield in the first leg last Thursday, the two sides meet again with the tie firmly in the balance and a place at Wembley in the Carabao Cup final against Chelsea at stake.

Despite Mikel Arteta’s side going down to ten men in the first half following a Granit Xhaka red card, the Reds were unable to find a breakthrough against a well-drilled defence as they left it all to do at the Emirates.

While Jurgen Klopp’s side clinched a 3-0 win against Brentford in the Premier League on Sunday, Arsenal saw their request to postpone the North London derby approved as they sat out this weekend’s league fixtures citing a lack of available players.

Tonight’s game goes ahead despite suggestions the hosts would be unable to field a side, whilst Arteta remained particularly coy about his squad’s availability during his pre-match press conference.

The hope is the Reds can get the job done and book their place in their first League Cup final since 2016, but they will be required to put in a far better display than they managed in the first leg last week. 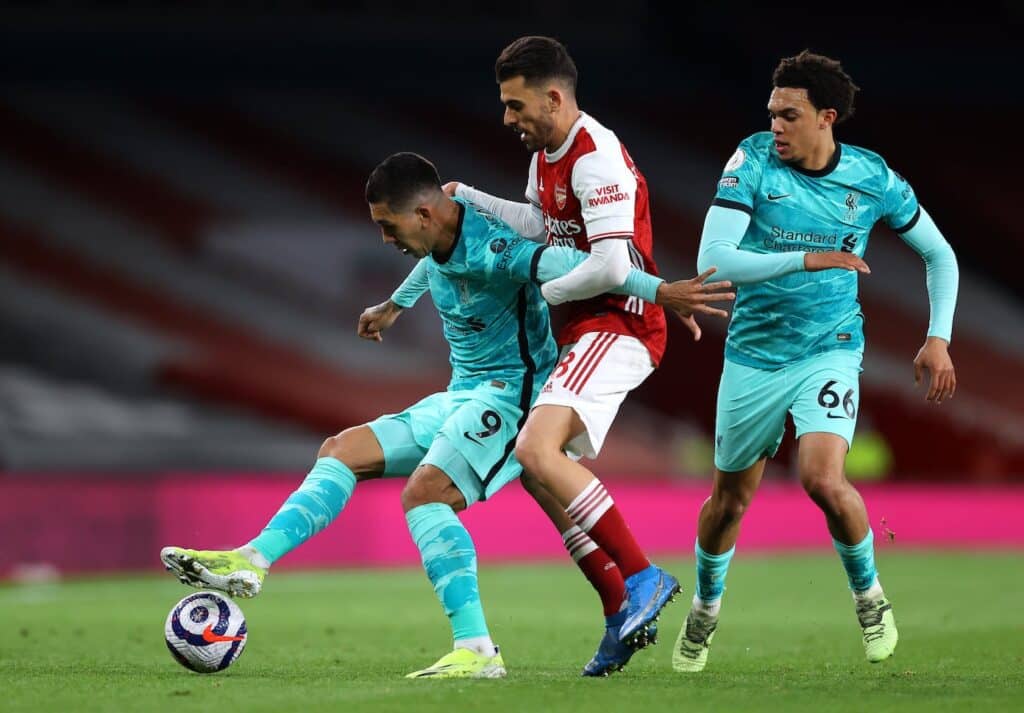 Alex Oxlade-Chamberlain joins Thiago and Divock Origi on the sidelines after picking up an ankle injury at the weekend, whilst Mohamed Salah, Sadio Mane and Naby Keita are still away on AFCON duty.

Harvey Elliott returned to first-team training earlier in the week alongside Nathaniel Phillips, but the midfielder isn’t expected to be in contention yet, with assistant manager Pep Lijnders stating the Reds need to go ‘step by step’ in his rehabilitation.

There were no other fresh injury concerns following the win against Brentford, with Klopp largely having the same squad barring Oxlade-Chamberlain to choose from.

Arsenal vs Liverpool is available to stream in the United Kingdom on Sky Sports, which is available on Sky channel 401 and Virgin Media channel 501.

Supporters in the United States can watch the match live on ESPN+ at 14:45 (ET).